What I like in posting about custom bikes is that they don’t get old. I used to run a car blog, sharing thoughts about particular models, reviewing, comparing, brainstorming… The issue was that a 2009 Subaru Impreza WRX is only a hot topic for a couple of months. In 2010 – it’s completely gone. Nobody reads about it, searches for it. 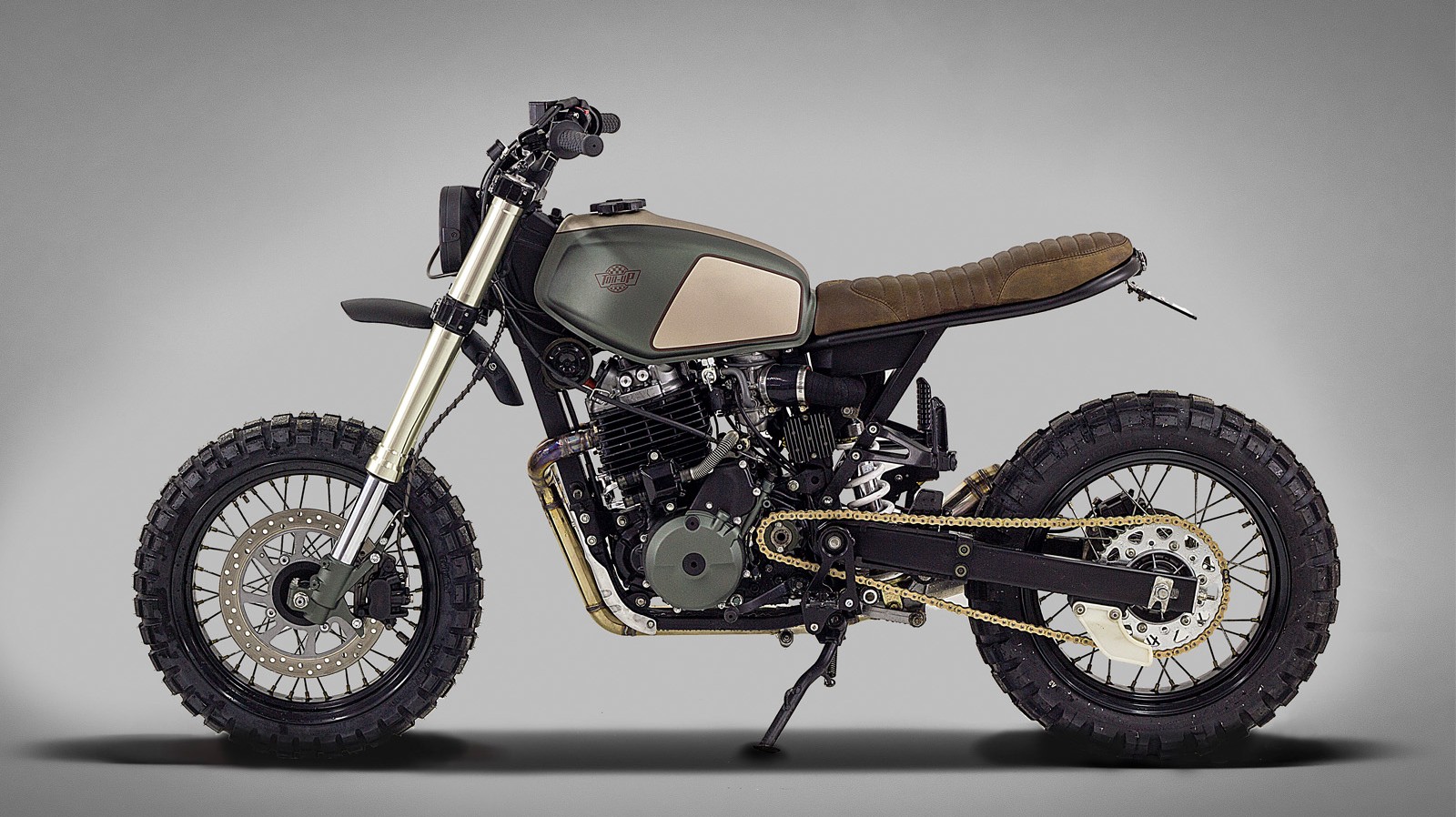 It’s an entirely different story with custom bikes as they don’t get old. And it’s a brilliant thing that I can discover some old build and share it with You. And it will always be a relevant thing. As it’s not about the query and production year – it’s about what the builder has achieved. The looks, style or performance upgrade are universal and don’t know any dates.

This is a story with this build. It’s actually from 2015 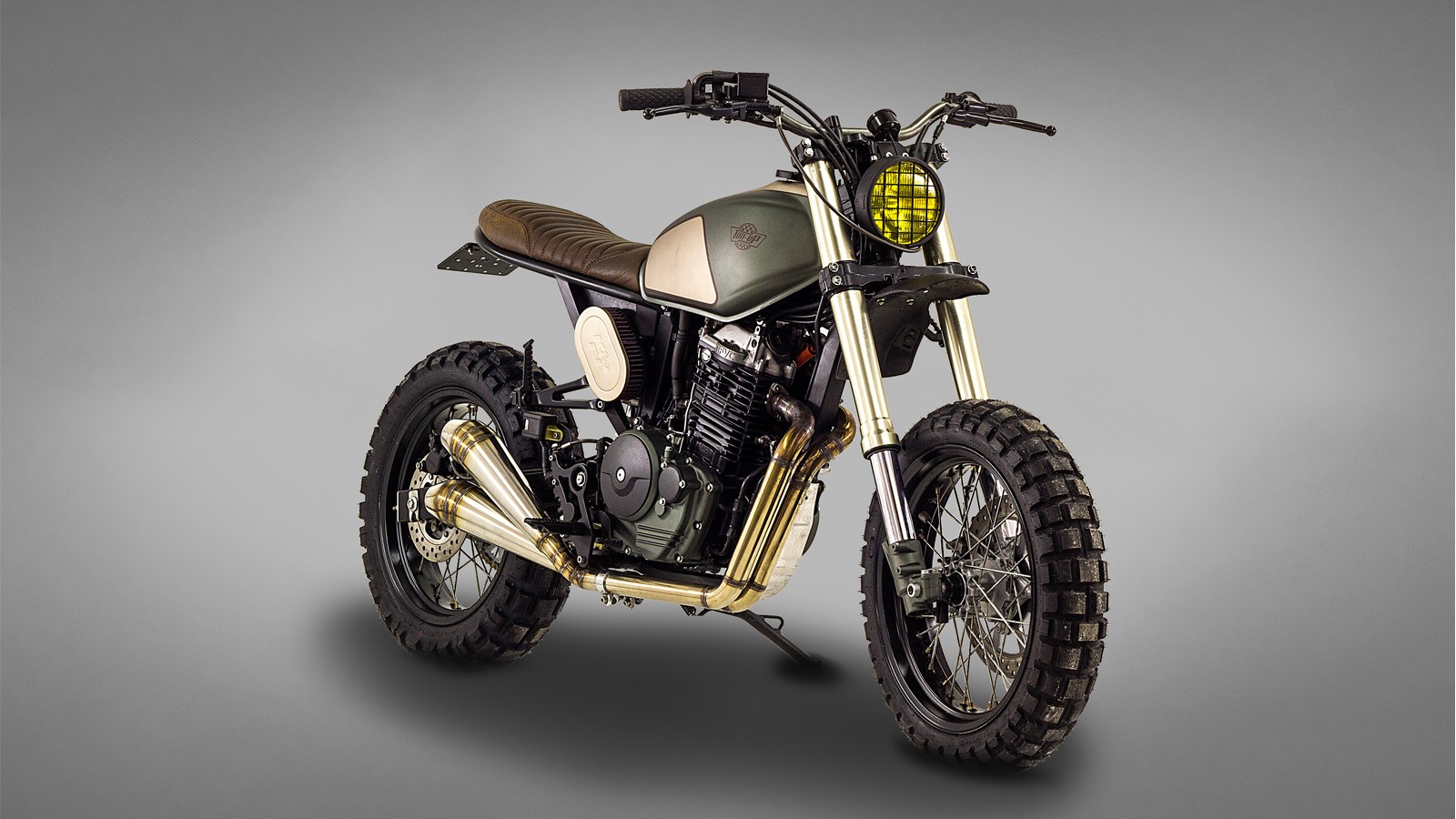 Back then, hardly anyone was interested in Scramblers builds based on Honda thumpers (or any other single cylinder dual sports bikes). Today – You could call this build a prediction of what’s about to come (if it’s not already here). Fashion for Scramblers is well and kicking. And this custom bike is worth seeing.

Muxima was built on a Honda FMX650, it’s the name of a village in Angola and it means “heart” in Kimbundu. 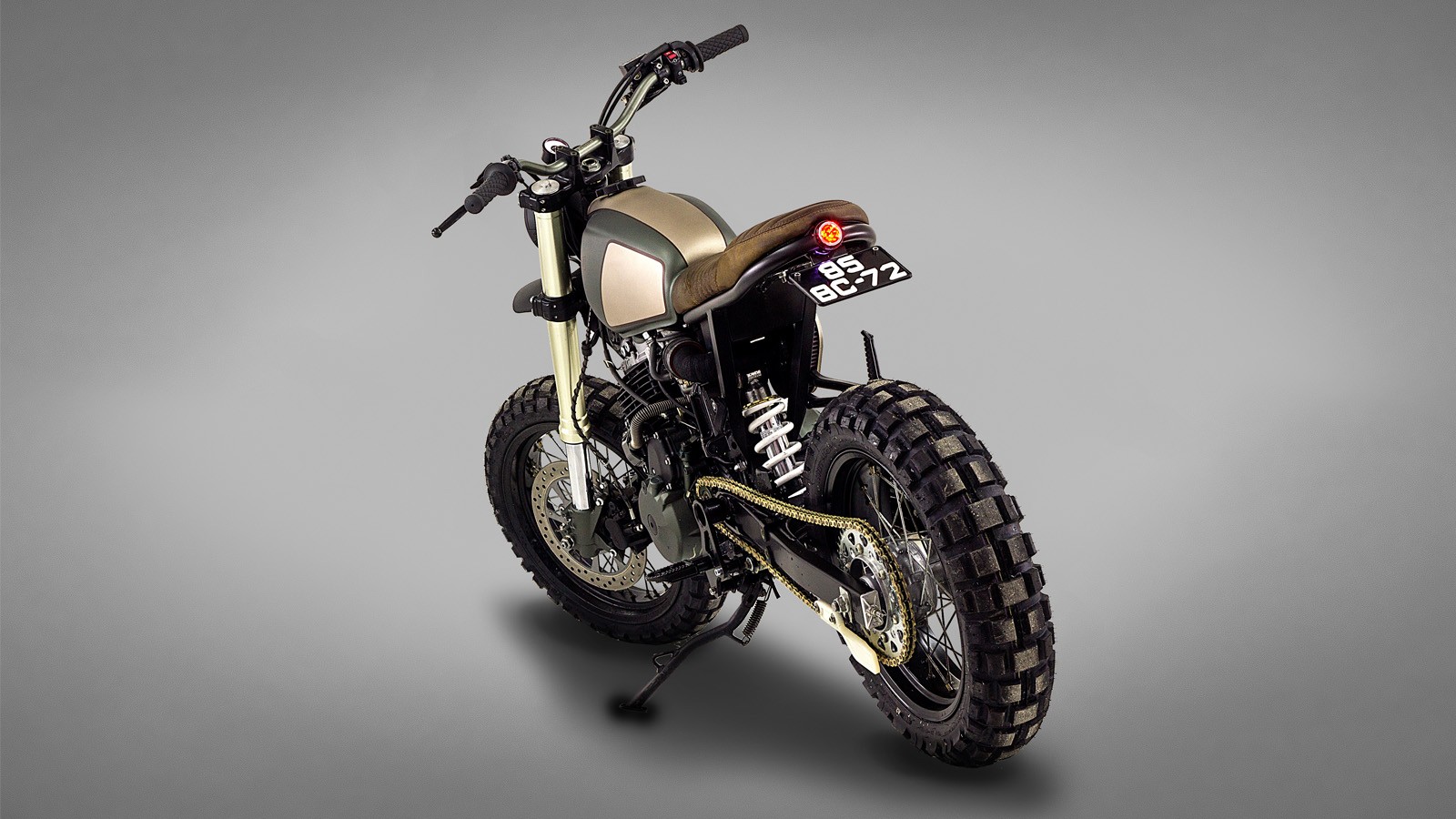 The goal was to build a universal lightweight motorcycle. Used for city rides but also capable of some light offroad cruises (dual sport? ;)).

The colors were chosen inspired by the nature surrounding those roads. They’re mainly dirt roads surrounded by an imense vegetation meaning that you’ll get an off-road riding experience.

The frame of the donor bike was completely rebuilt 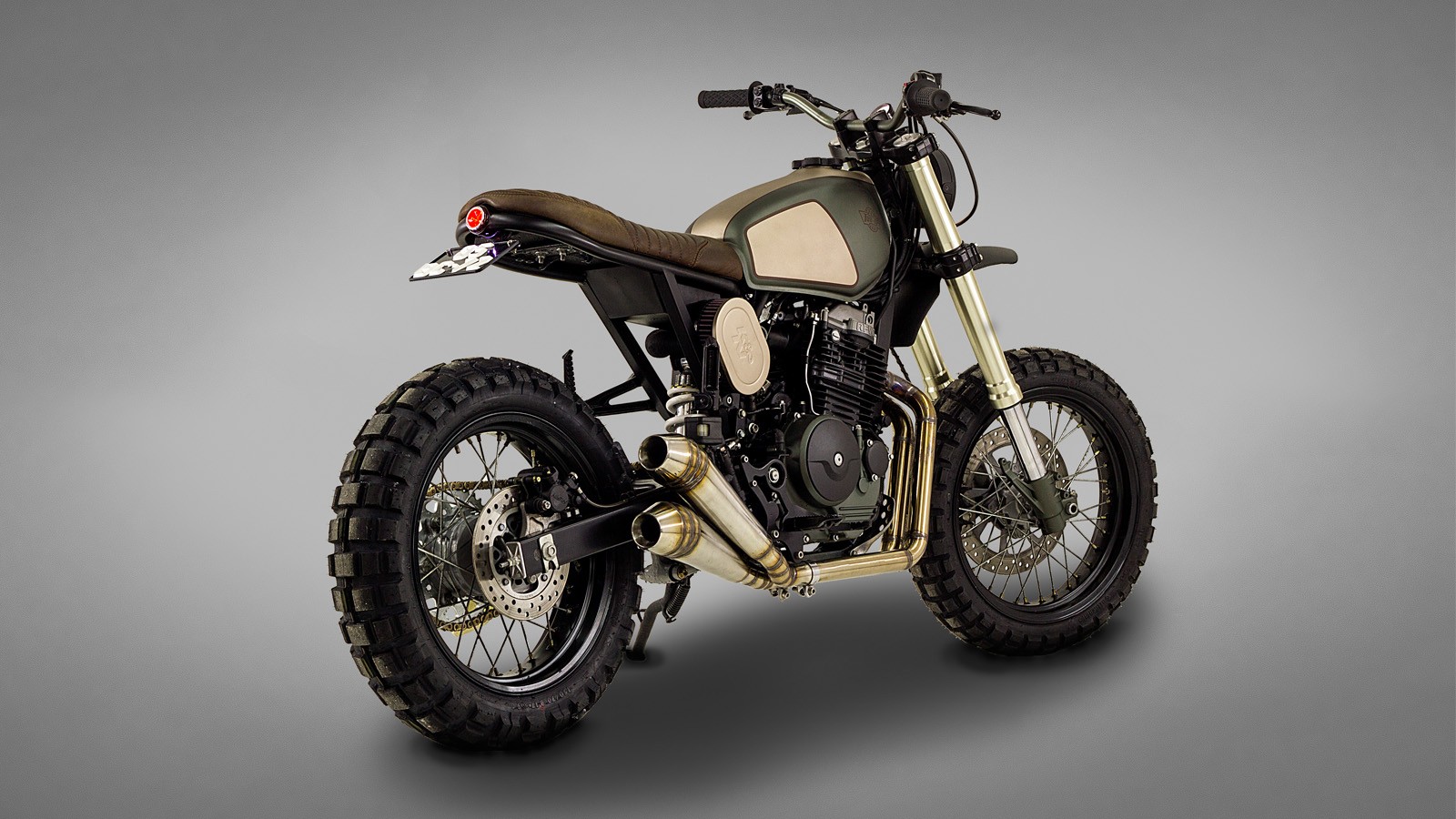 The seat was custom made, as well as the footpegs, the lighting and the wiring. The tank is some old Honda tank, adapted to fit the frame. Below You can see a custom made air intake equipped with a KN air filter. 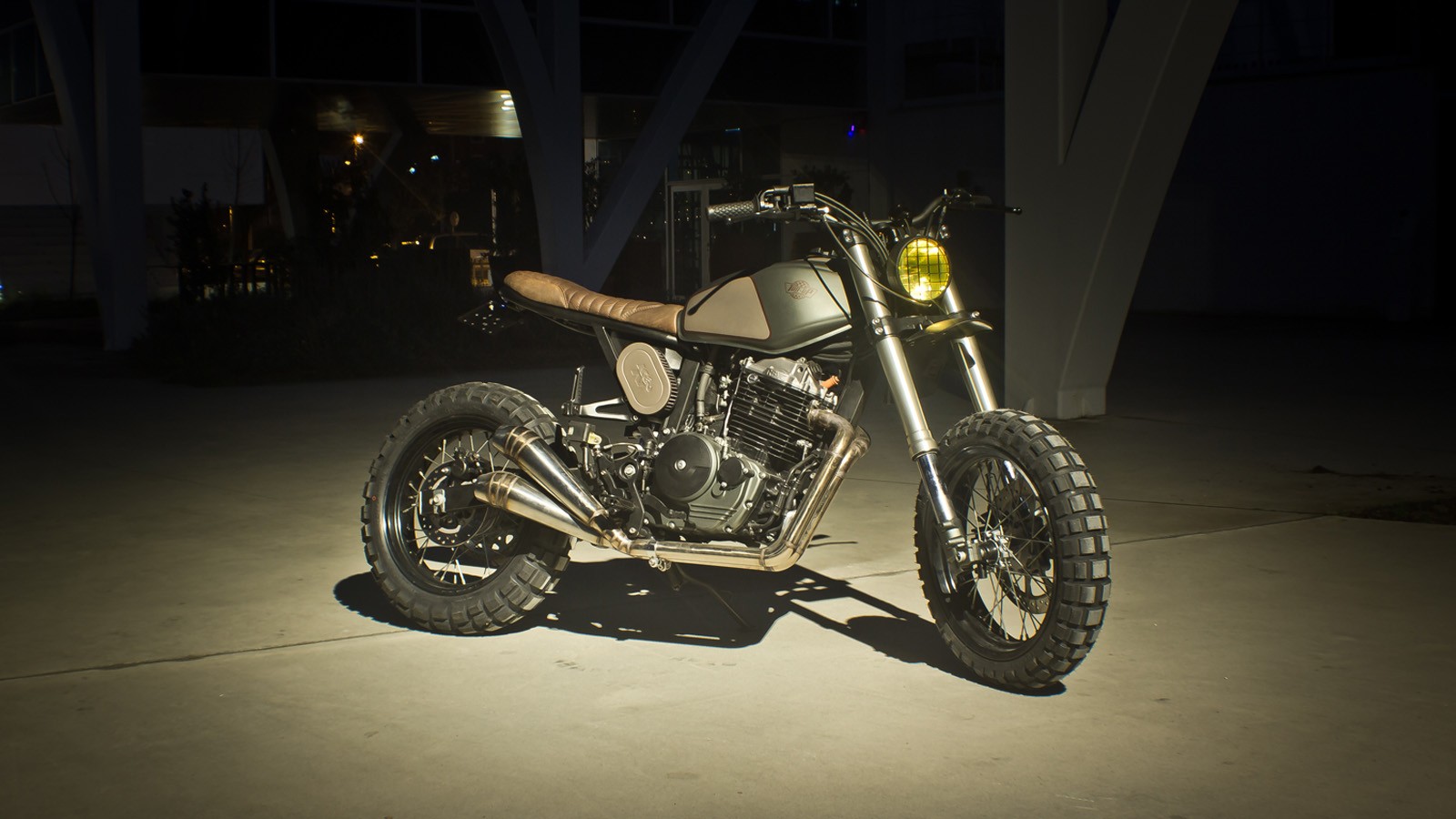 The front mudguard was placed high but made with the classic vibe (no large, plastic original front fender on board). Entire exhaust was custom made. It looks fantastic, but I would rather see it a little higher (to resemble a classic Triumph Scrambler maybe?)

How to label this type of build? Scrambler based on a Supermoto? Seems odd, but it is this. 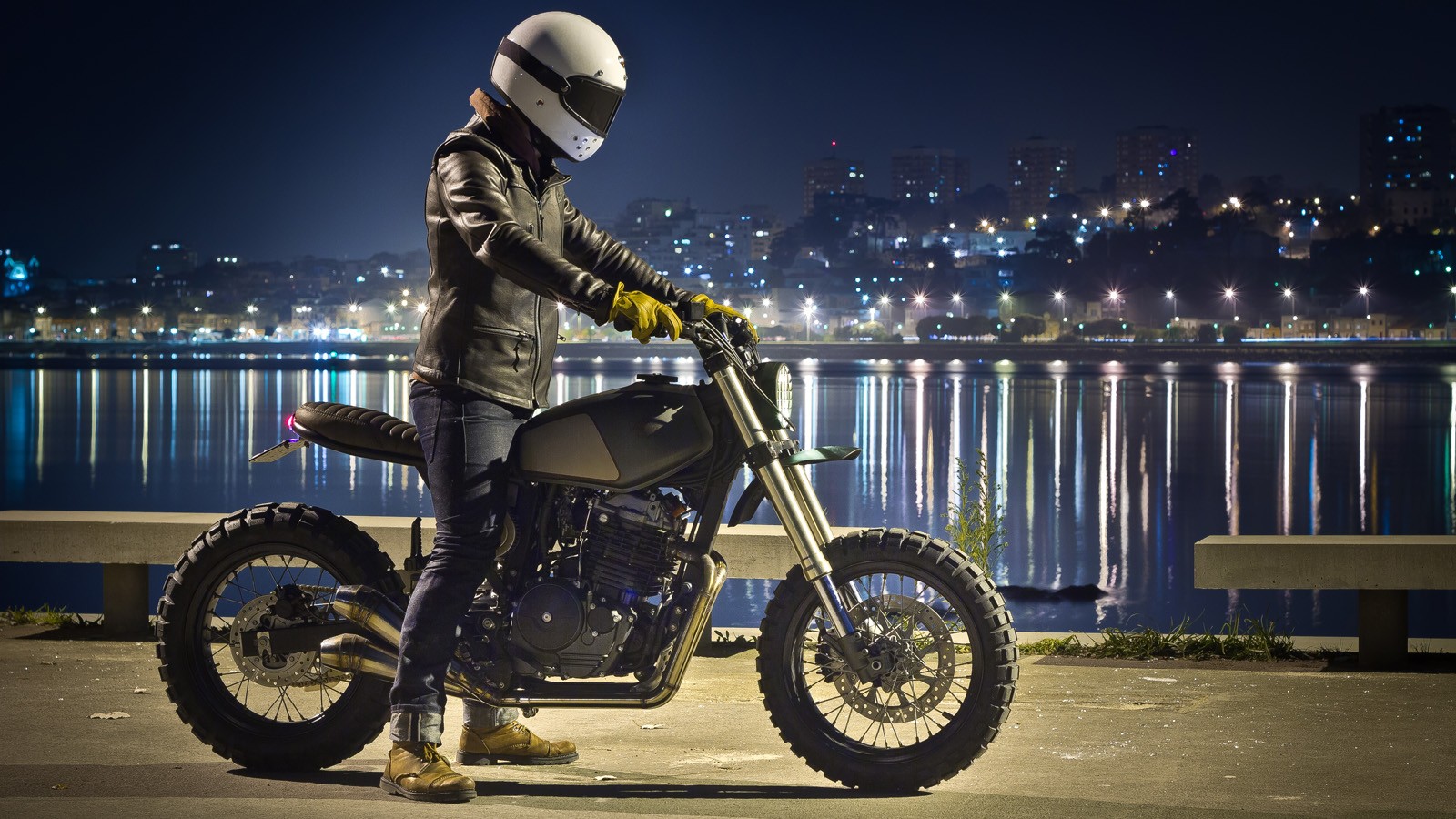 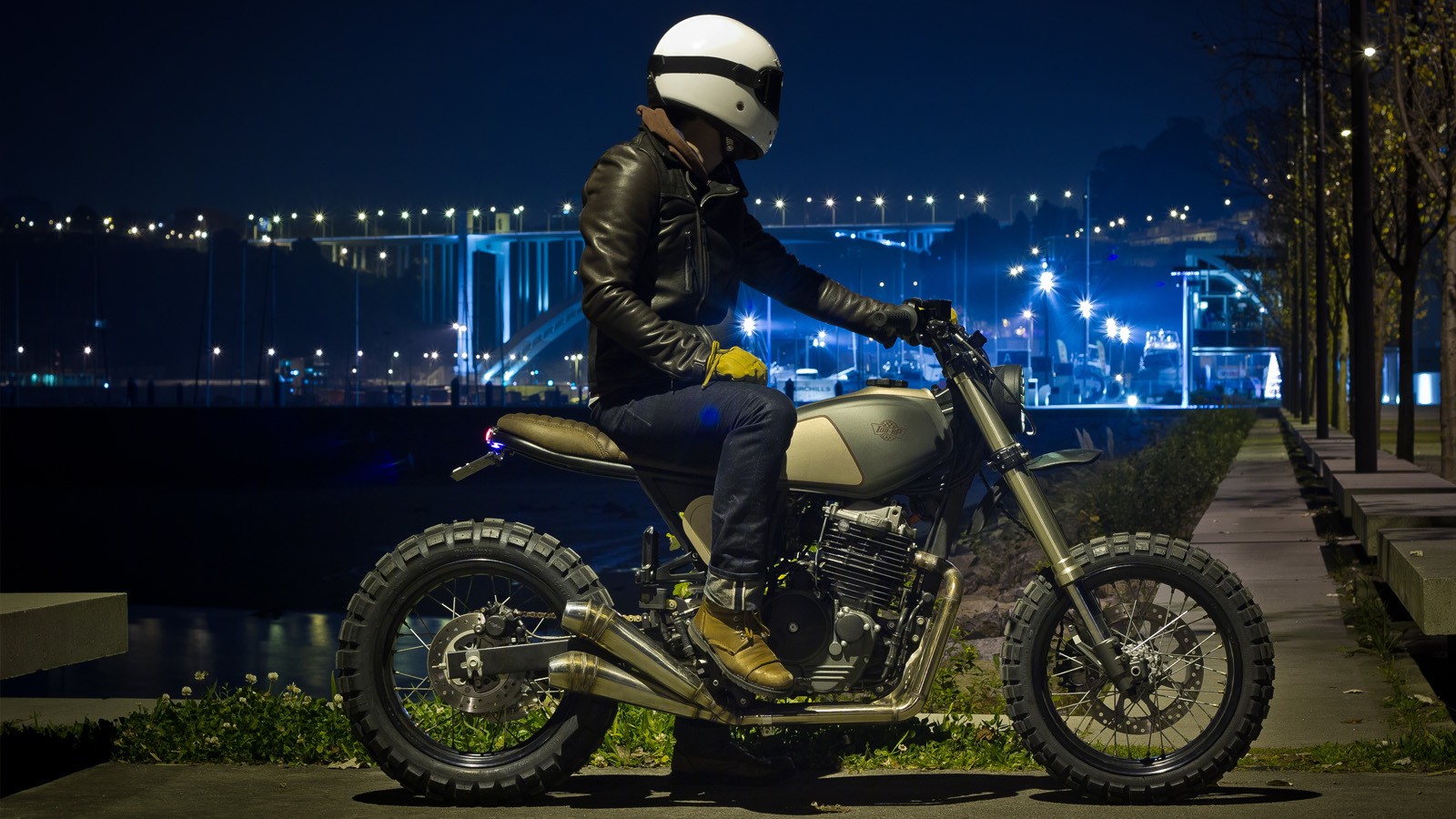 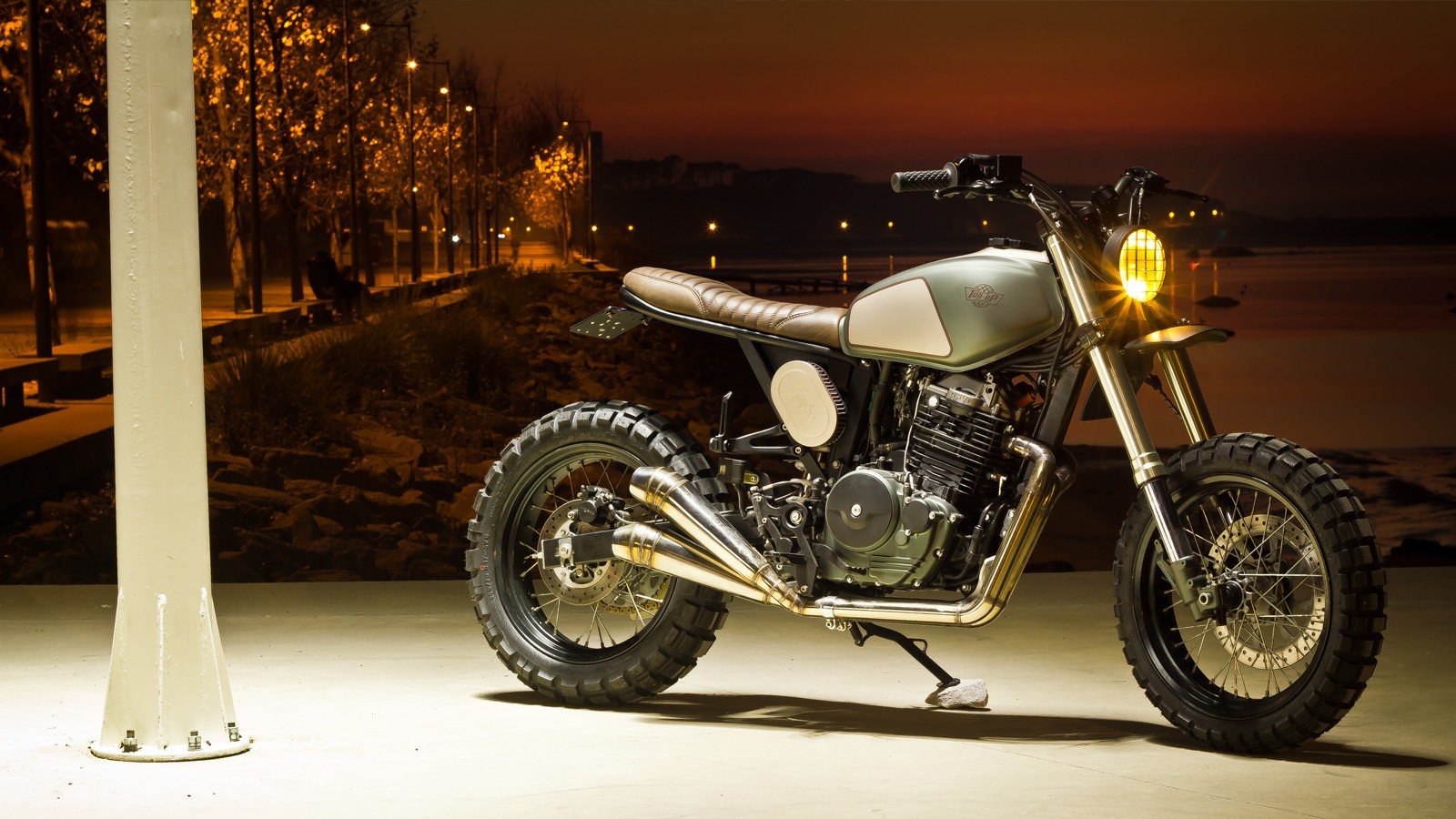 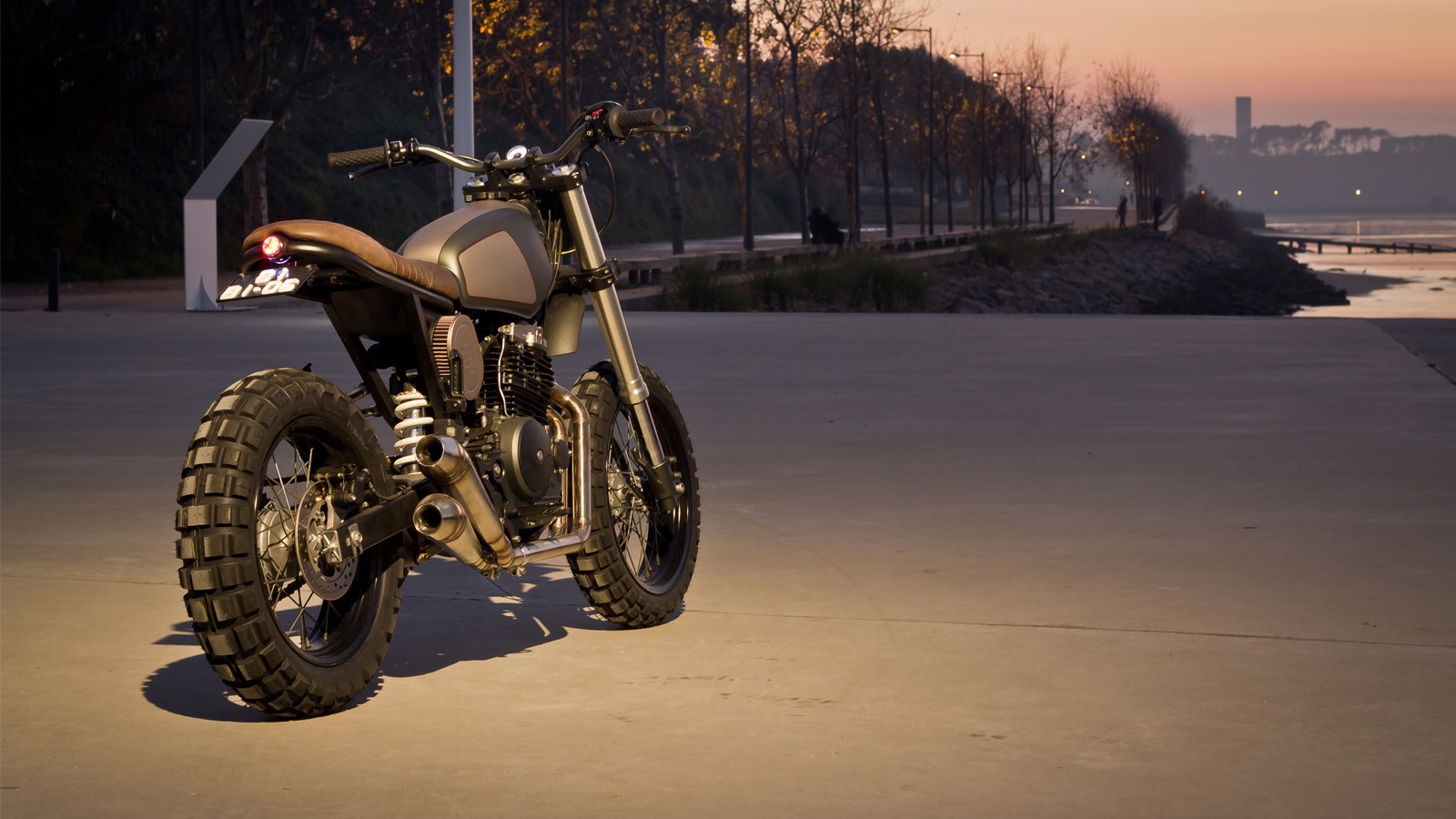 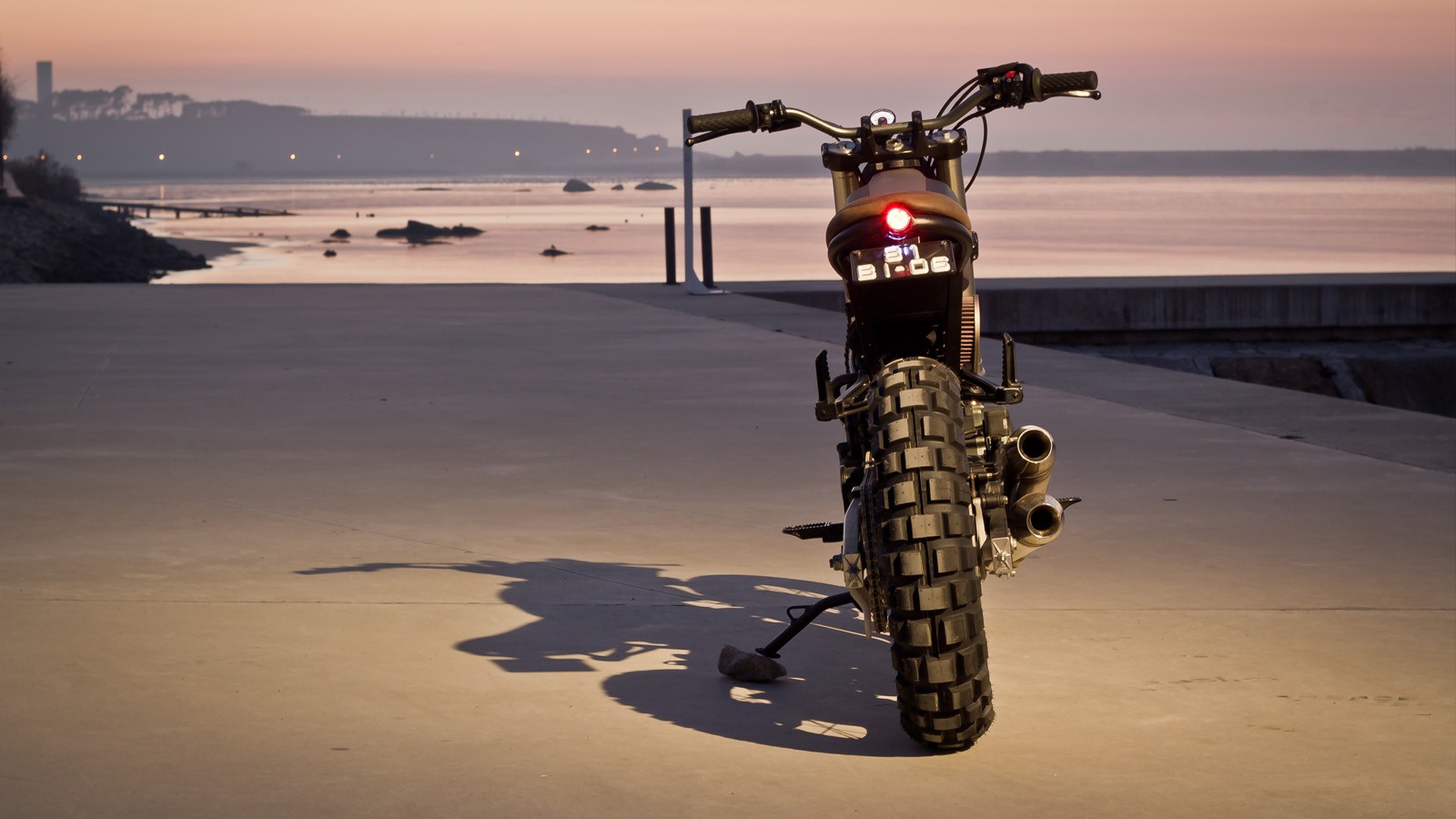 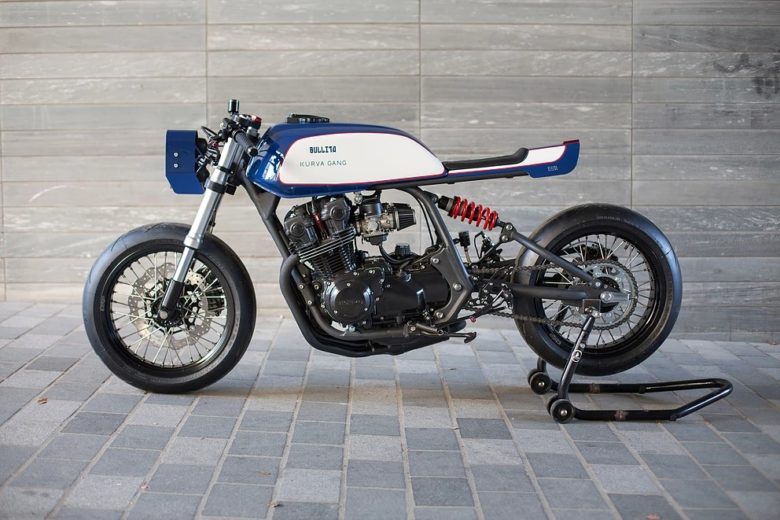