Someone who built a custom motorcycle… once said that “It’s not the donor bike that makes a custom, but a builder”. Wise man… The Honda CB is one of the most popular motorcycles in the world. It is also quite often modified… The custom scene seems a little overloaded with many “copies” of cafe racer style applied to it. I know that with this many people working on projects they might even get boring. But You need to search for details, and small differences then. 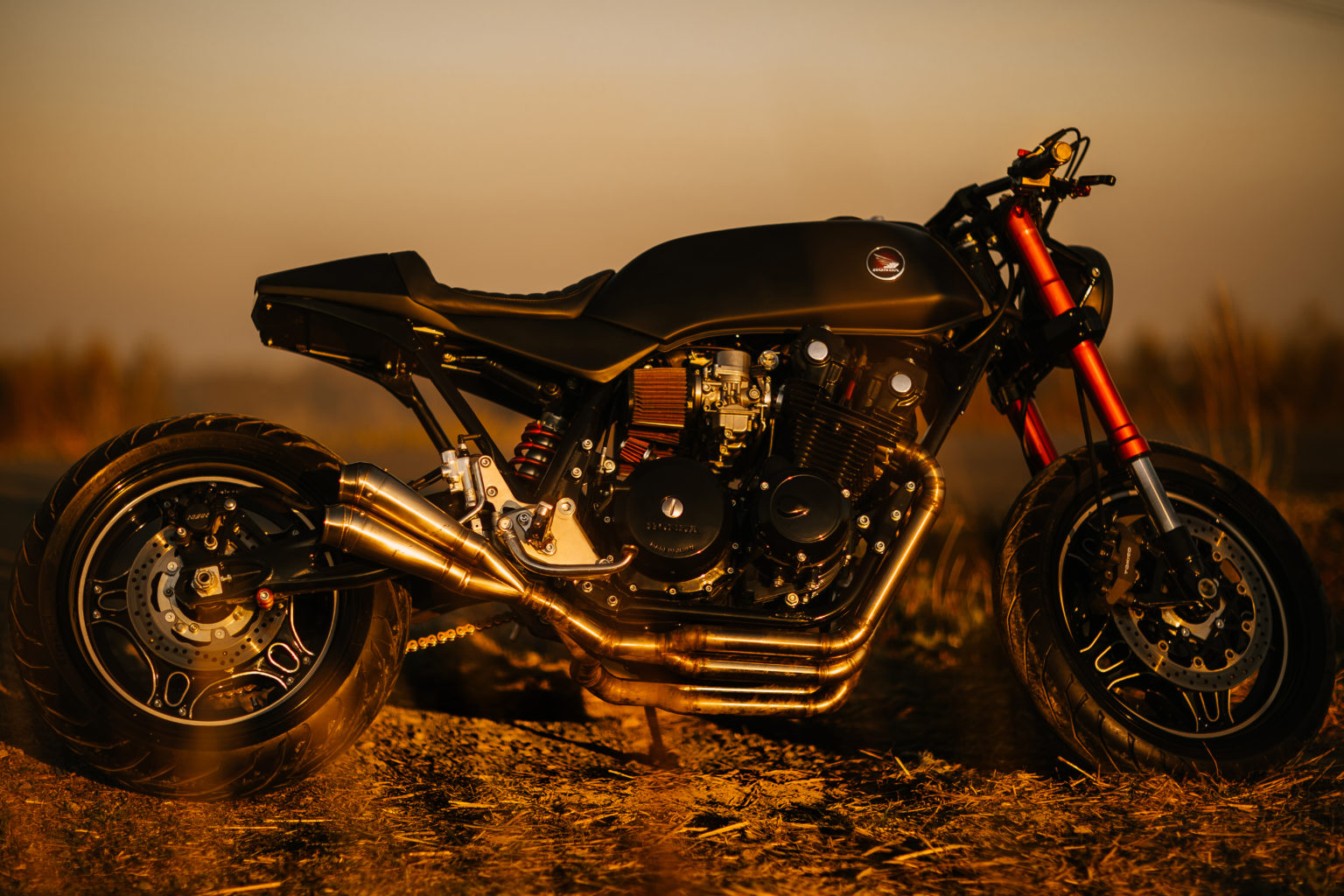 Some people are not ok with just building a cafe racer like any other. They fabricate, modify, throw away and repeat… until they find what they were looking for.

This is an example of such a project

Michal who built this machine, had it waiting in his head for years. As the opportunity appeared – he started to work and knew exactly what he wanted to achieve. These little tastes and features make it quite a unique CB750. 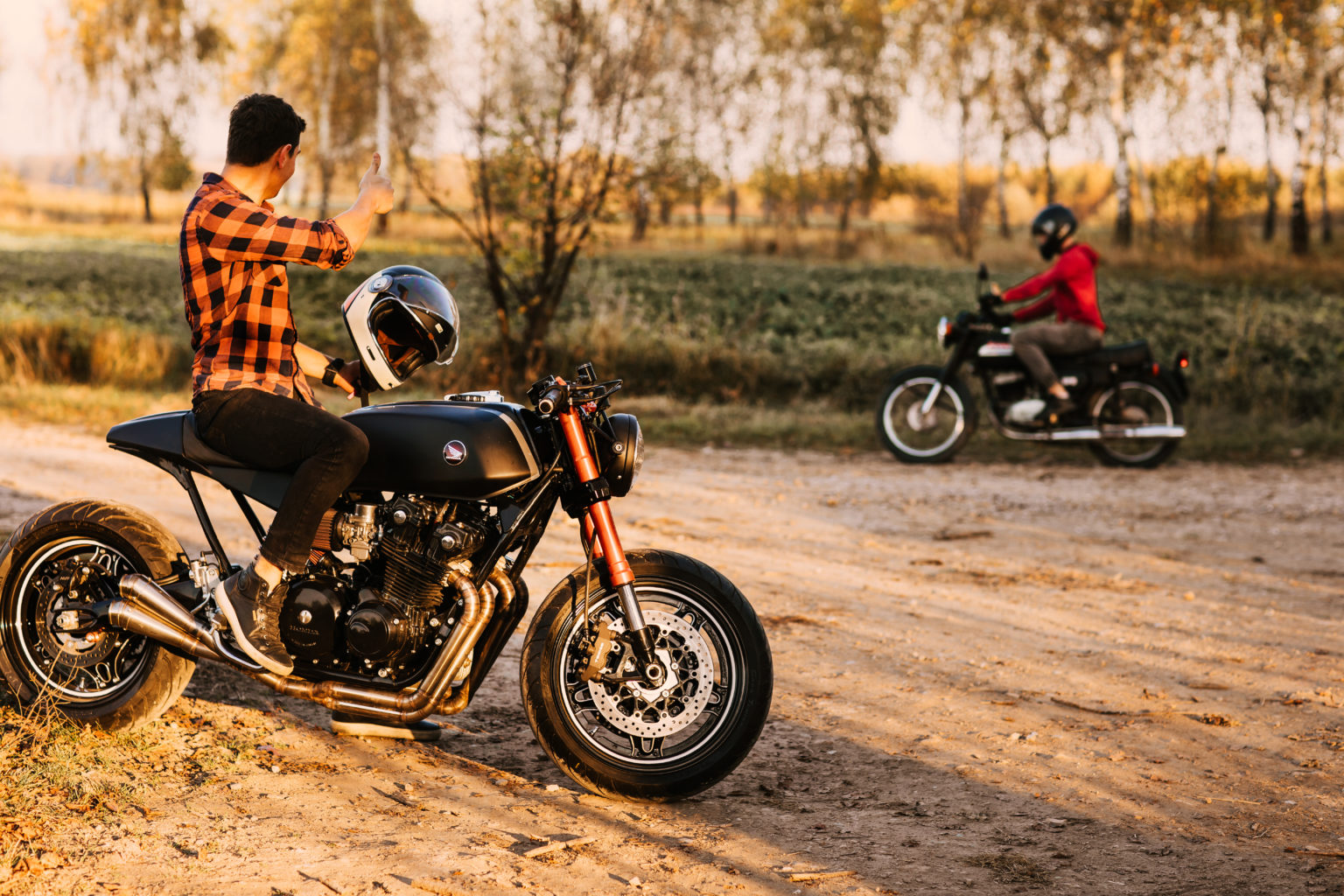 To be completely fair – this is not just a CB750. It’s a Bol d’Or version. Which was present only for a couple of years. So it is quite rare. The concept of the build was to create a Cafe Racer / Restomod.

One of the interesting touches are the wheels. Michal didn’t go for an obvious solution – spoked wheels. He decided to keep the original Honda rim pattern from the ’80s and modify it so it would handle a 180 wide rear tire. It required manufacturing completely new rear rim and adapting the hubs. The rear end is 17 x 5.5 inches. Front – was kept 18 inches for visual reasons. 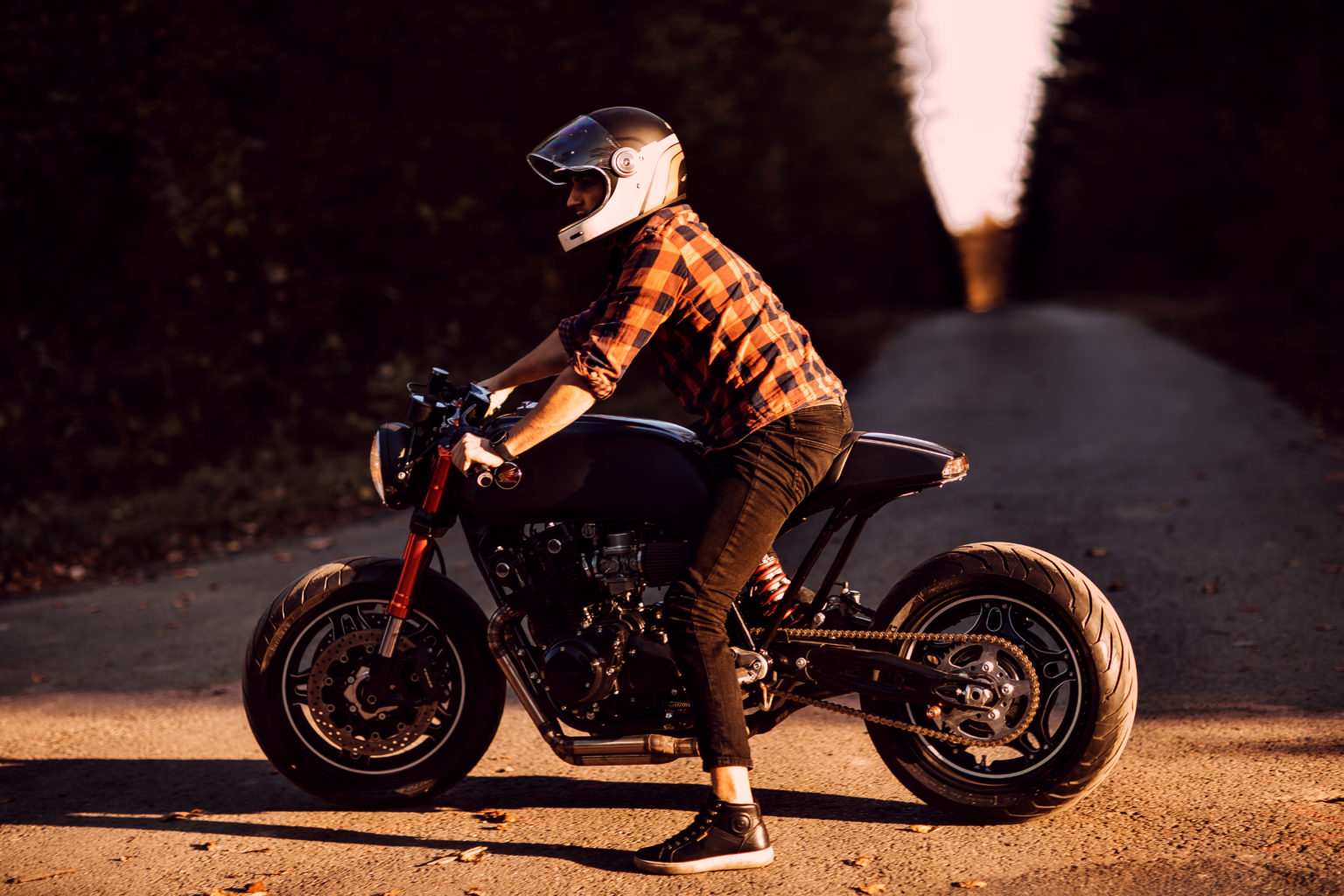 these were delivered by a Suzuki GSX-R. The rear brake was also upgraded to a disc-based solution (rather than an old fashioned drum).

The suspension came from the Kawasaki Z1000. The front end is fiery red, and the rear shock and swingarm somehow fit the old fashioned looks of the CB750. 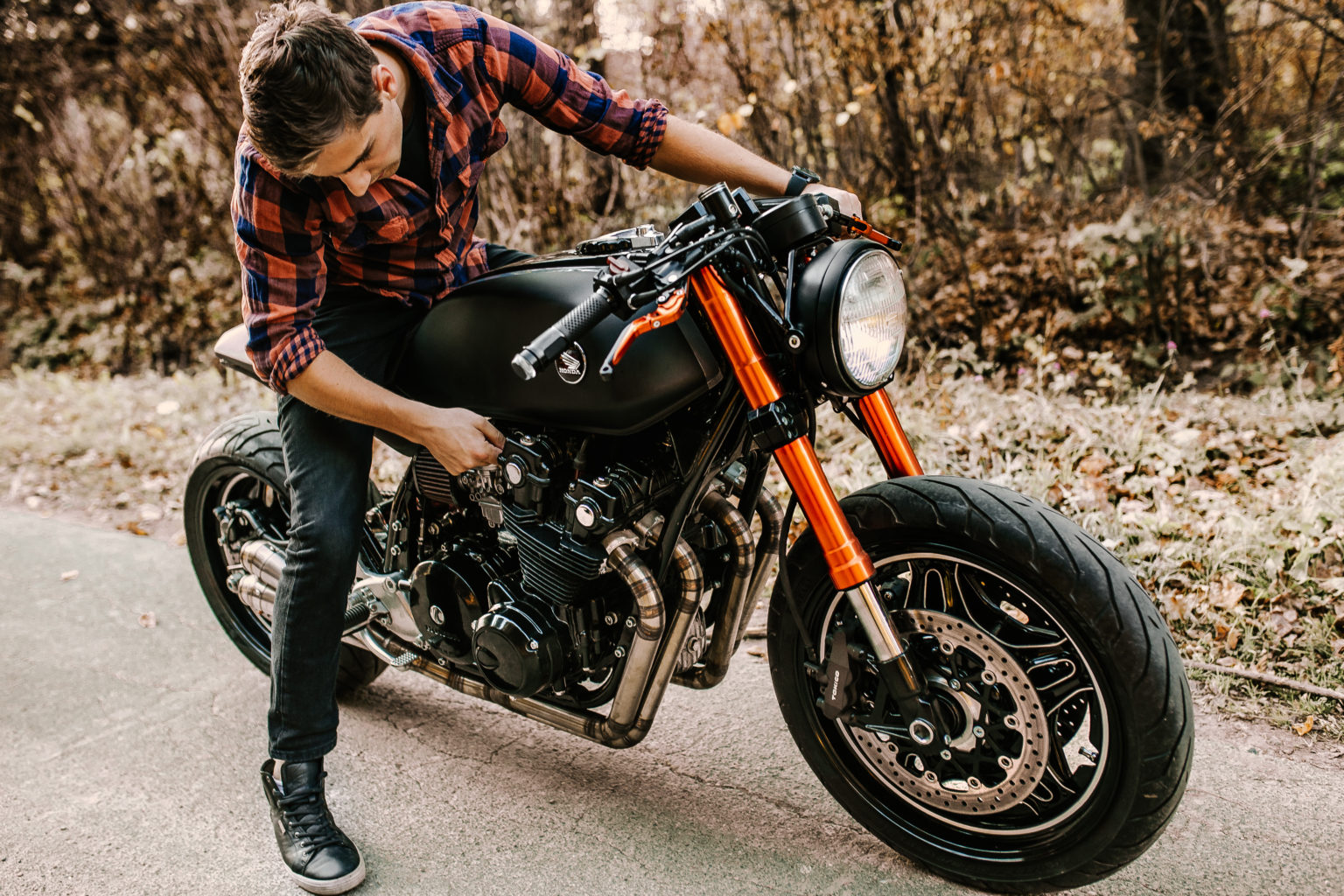 The exhaust was fabricated also by the builder, except for the rear exhaust tip that comes from Laser. The concept was to keep it raw metal and minimalistic. And so it is – the tip ends right before the rear wheel.

The tail was fabricated of 100% metal

I really appreciate the work any designers and automotive stylists do. Just after doing this project I can relate to how much work it does take to combine the looks with the practical side of building a ride. The tail accomodates the battery, all electric devices while still stays in line and proportions with the tank and a general line of the machine.

There is also one secret there, which I’ll share once the video about the build is complete. 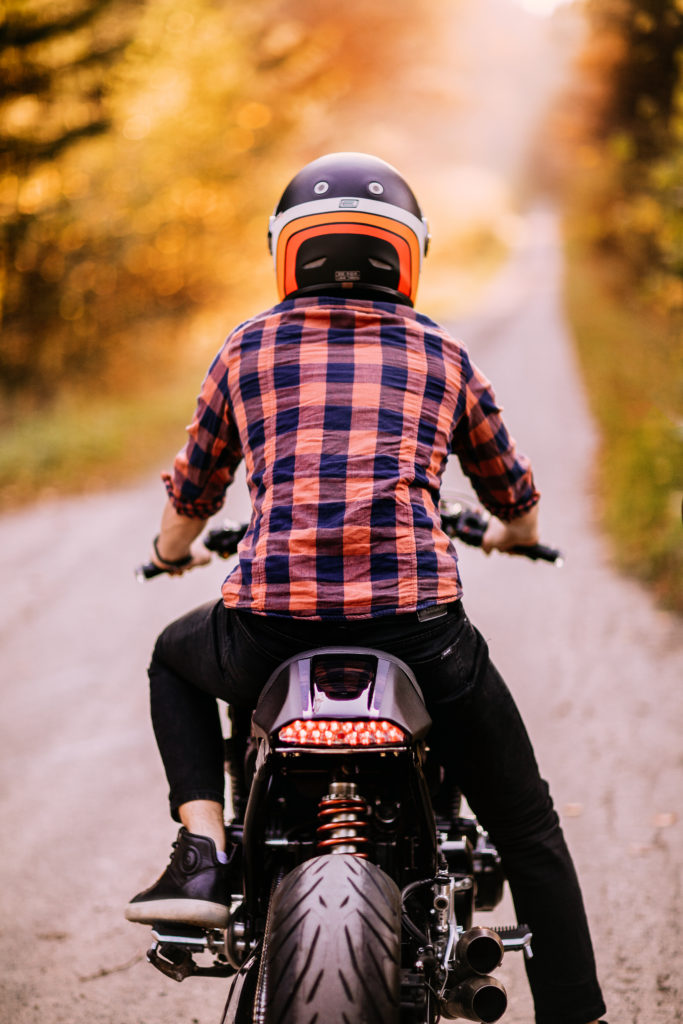 The rest of the design is in perfect harmony with the backbone of a seat and tank. The round headlight is placed low, the handlebars are low, but not classic clip-ons. The builder decided to choose a wide single handlebar put upside down. The instrument cluster doesn’t stick over the tank. Everything was taken care of. 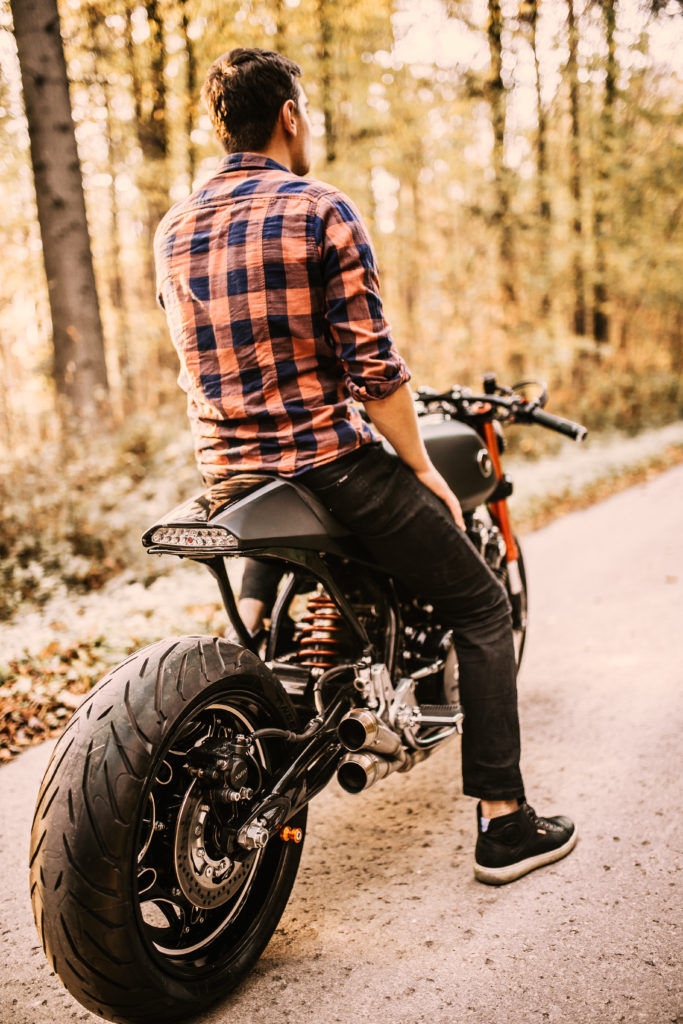 Would I build it this way?

Probably not. As the rear end conversion to a single shock, seems to beg to eliminate the rear triangle under the tail… Especially considering the work put to a minimalistic fender and a muscular rear tire… but it doesn’t change the fact, that I do appreciate another vision of the topic. As long as it’s not random, and definitely – this one isn’t. 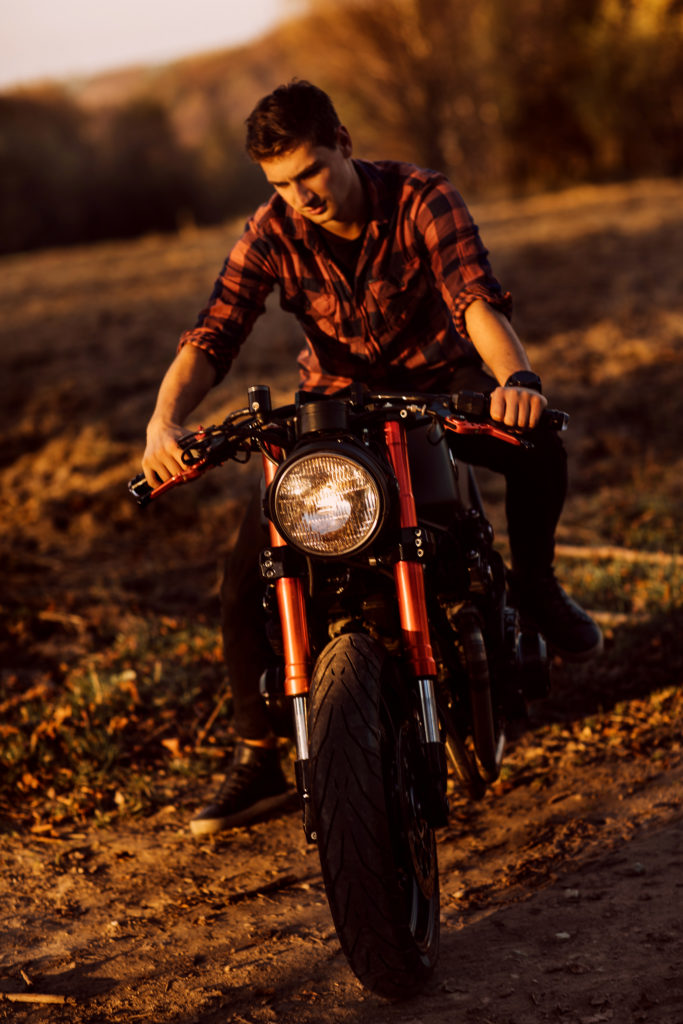 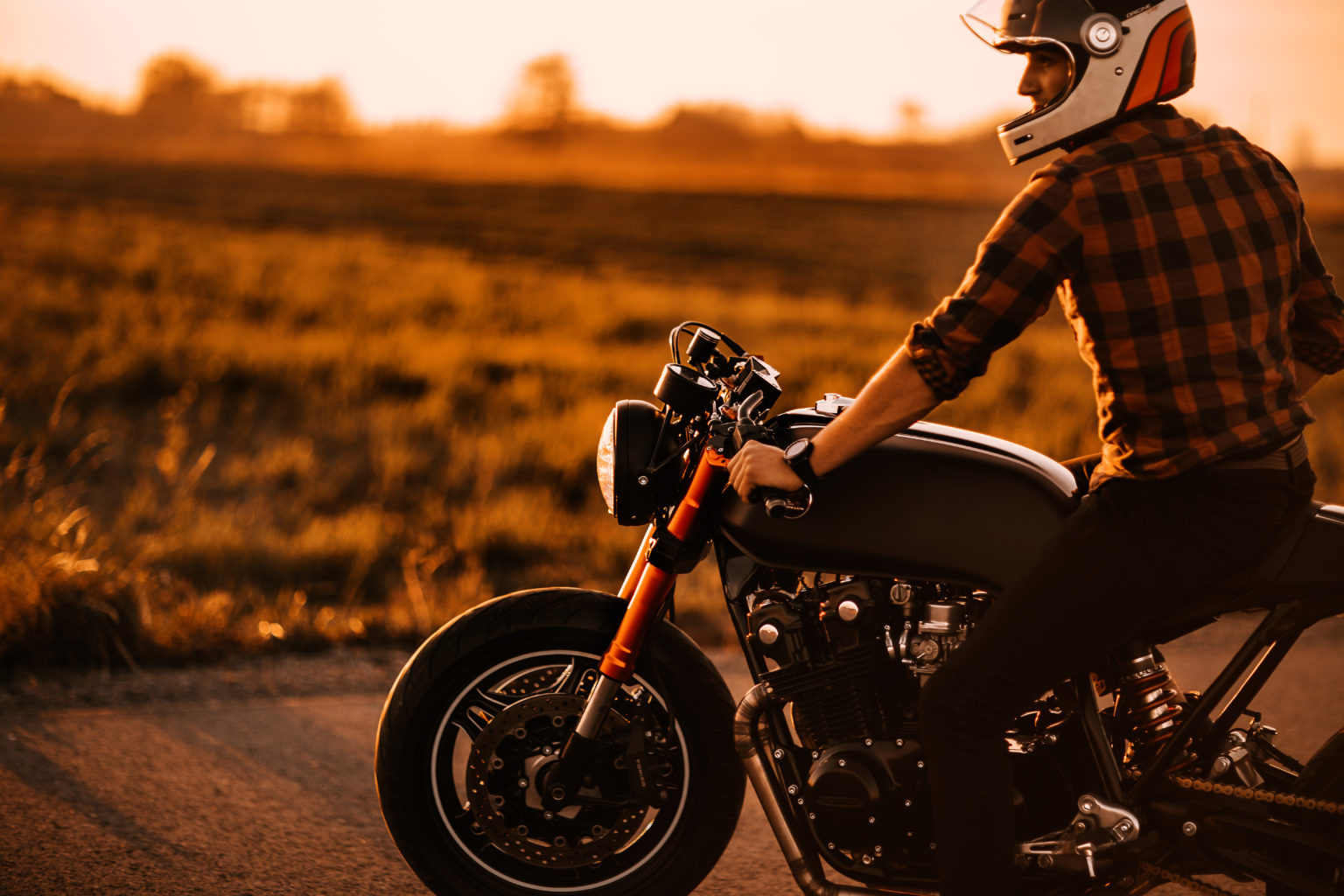 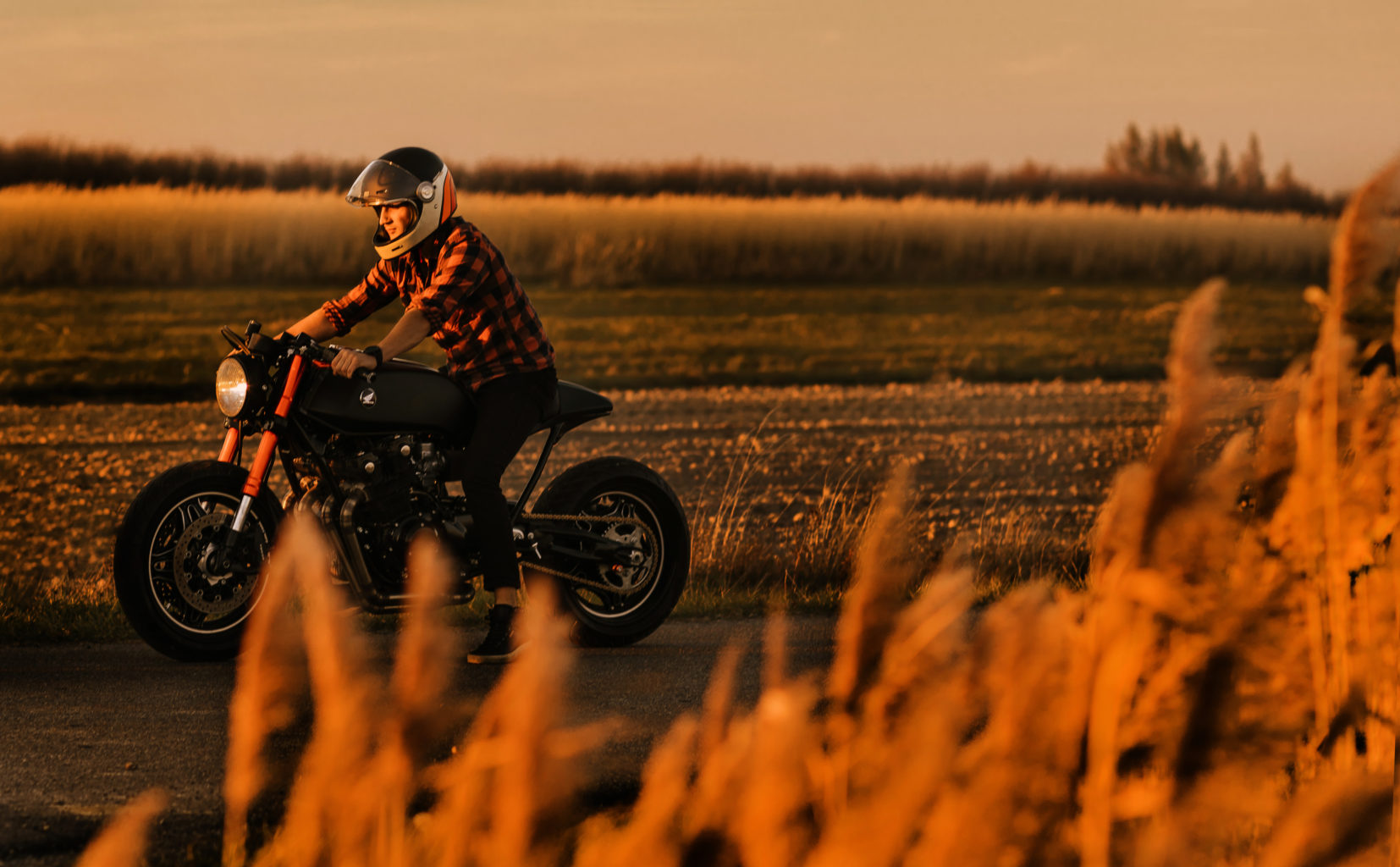 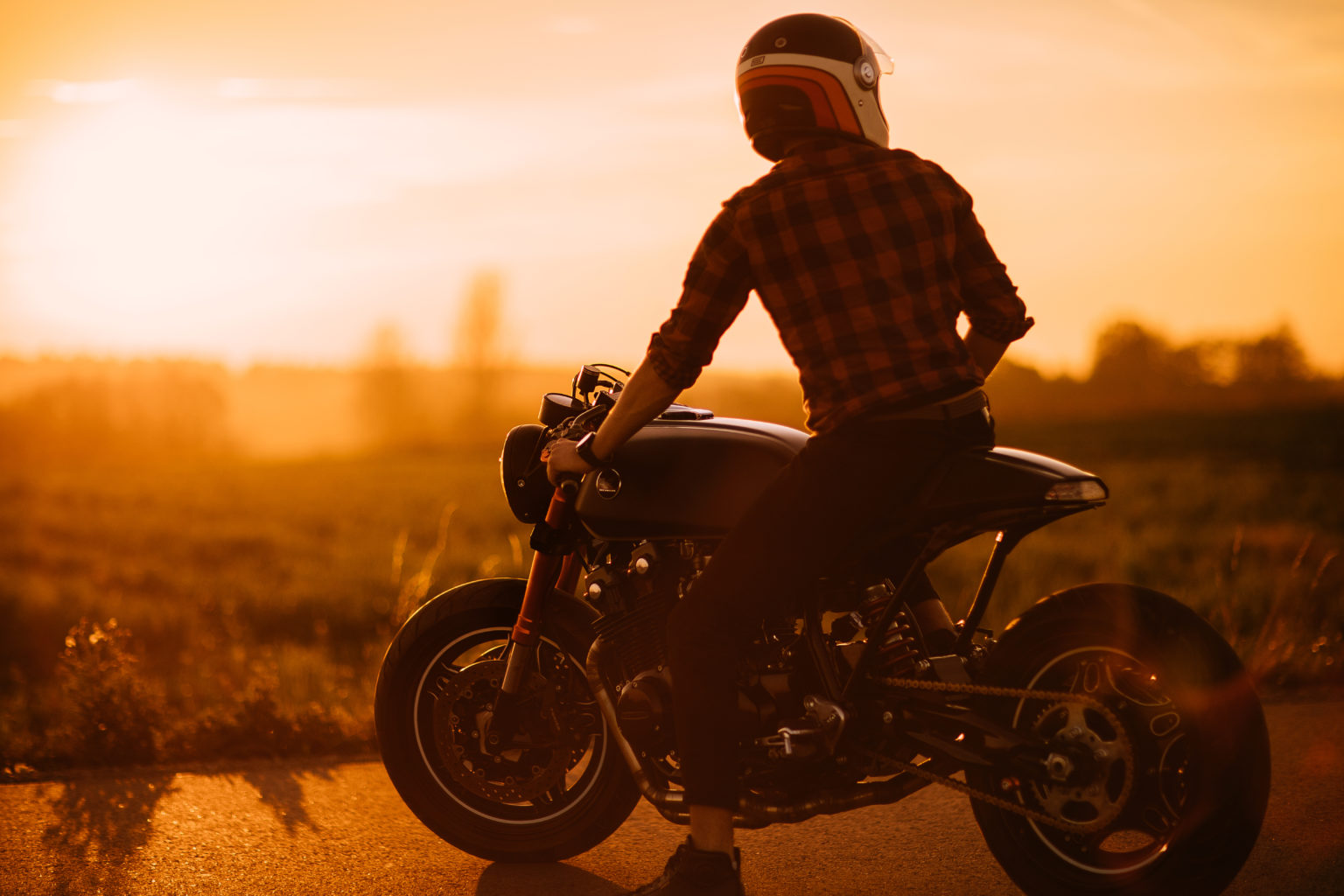