Yesterday I almost finished a post… rant about new Suzuki SV Cafe Racer. I was obviously triggered by this hideous BMW R NineT G/S I saw yesterday… Trying to figure out what is going on with the market. But I decided to wait it out 🙂 Not to publish something I would possibly regret..

So – here’s something from the other end of the “nice – ugly” scale. A really cool Sportster based Tracker build by Hookie Co. Since there are really few H-D builds featured here…

I think this one is quite special.

Donor bike is a 1991 Harley-Davidson Sportster XLH 883. It was rebuilt to be lighter and cleaner obviously. So the subframe is cut, gas tank is smaller, seat is aluminum, any existing fender struts were removed. The engine is pretty stock with modified Rocker cover. Breathing through Supertrapp 2-1 Muffler. The suspension lowered by 1.5 inches, rear YSS Eco-Line shocks. Wheels are 19” with Goldentyre Dirt Track Tires. Smaller battery, LED lights… Flat bar steering.

Pretty simple stuff. And with Hookie Co. talent the result is as always minimalistic and tasteful.
Enjoy! 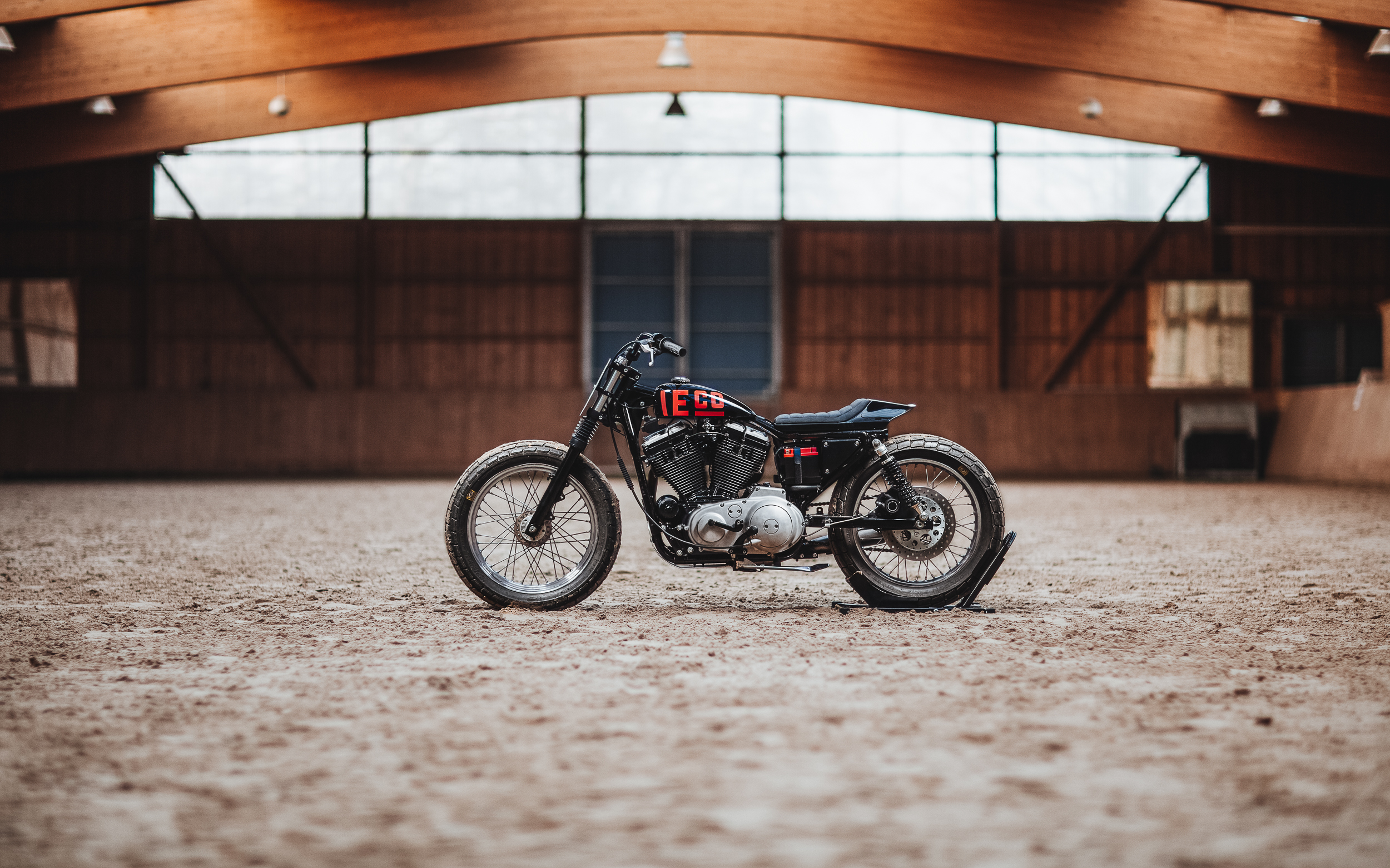 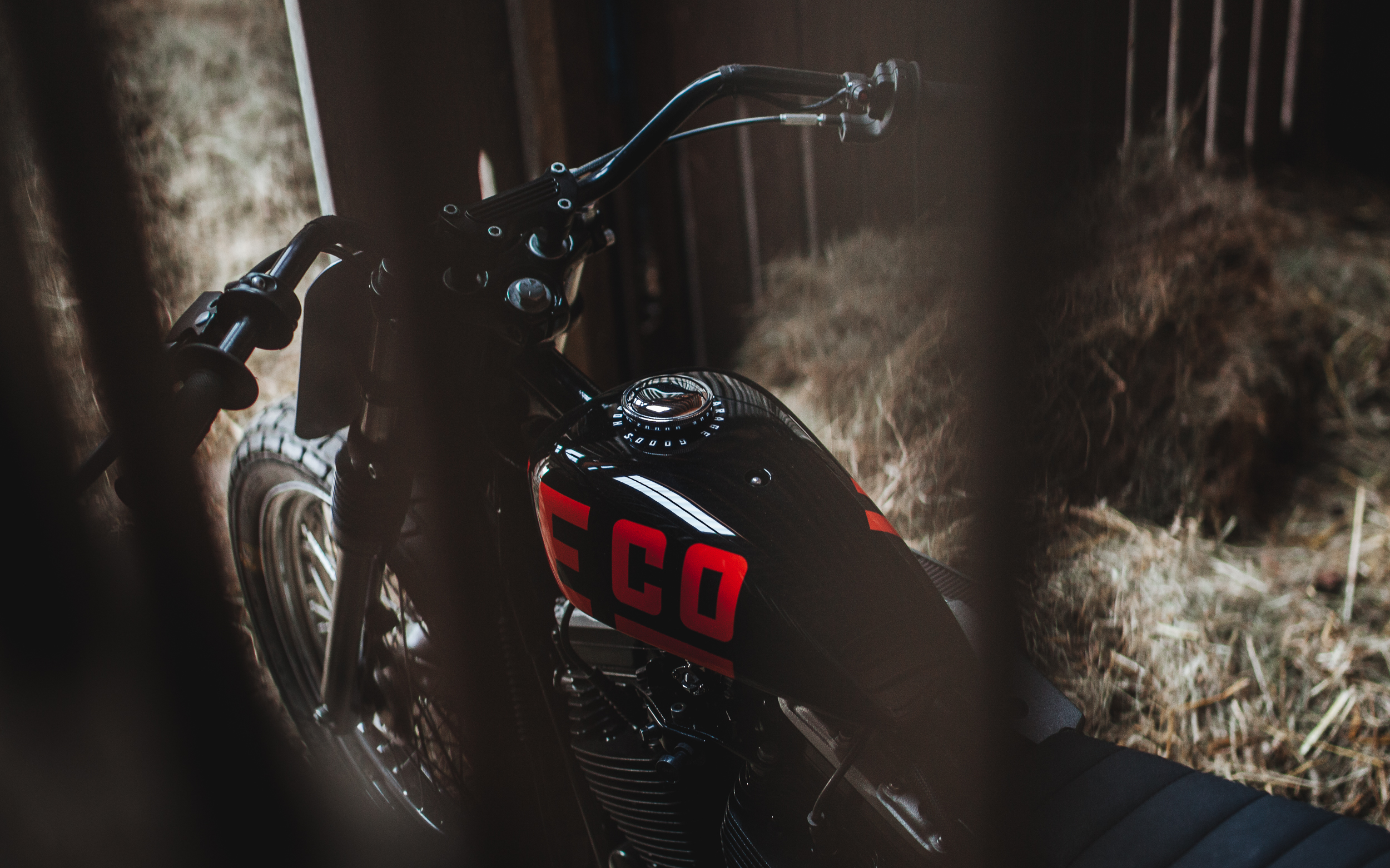 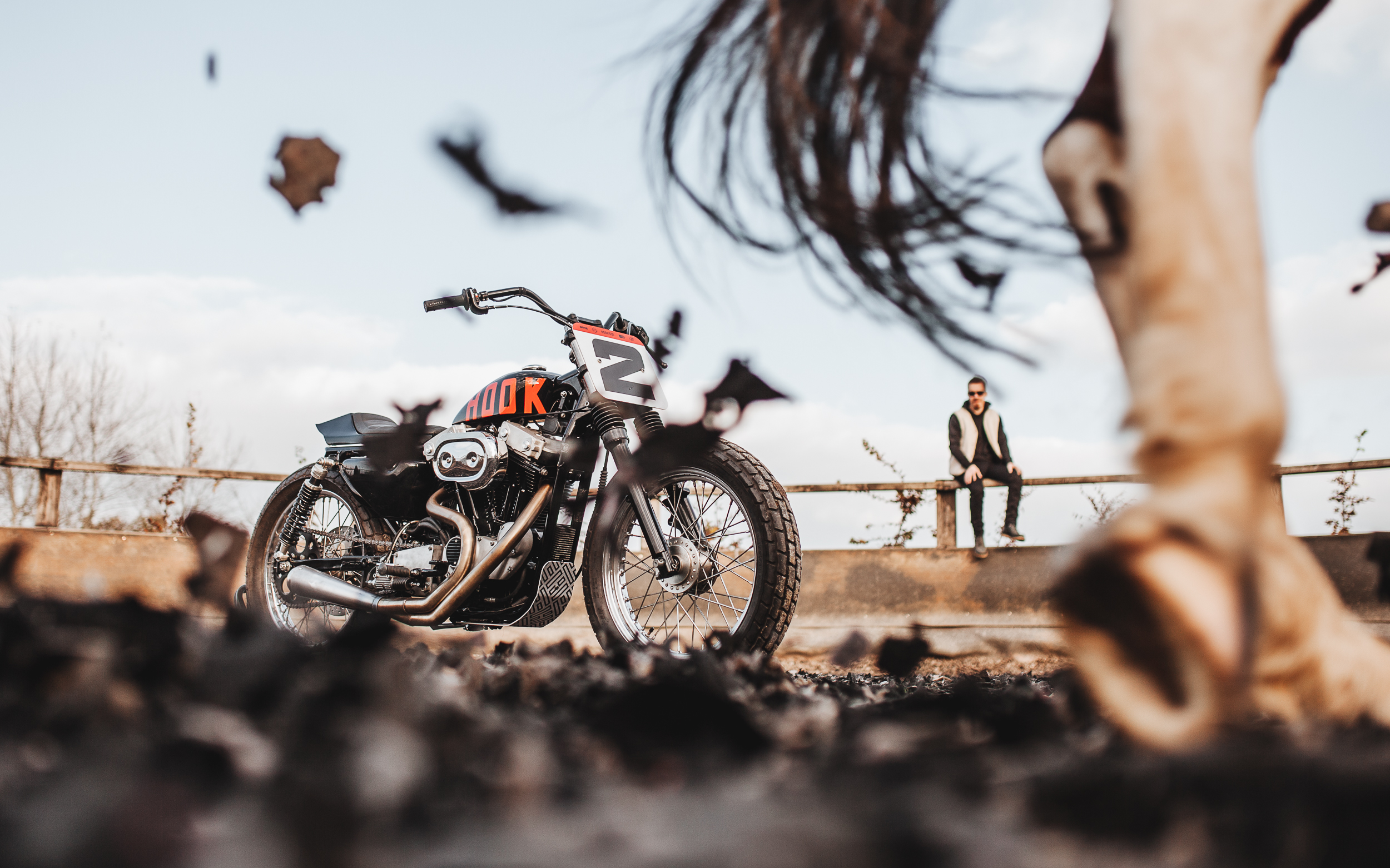 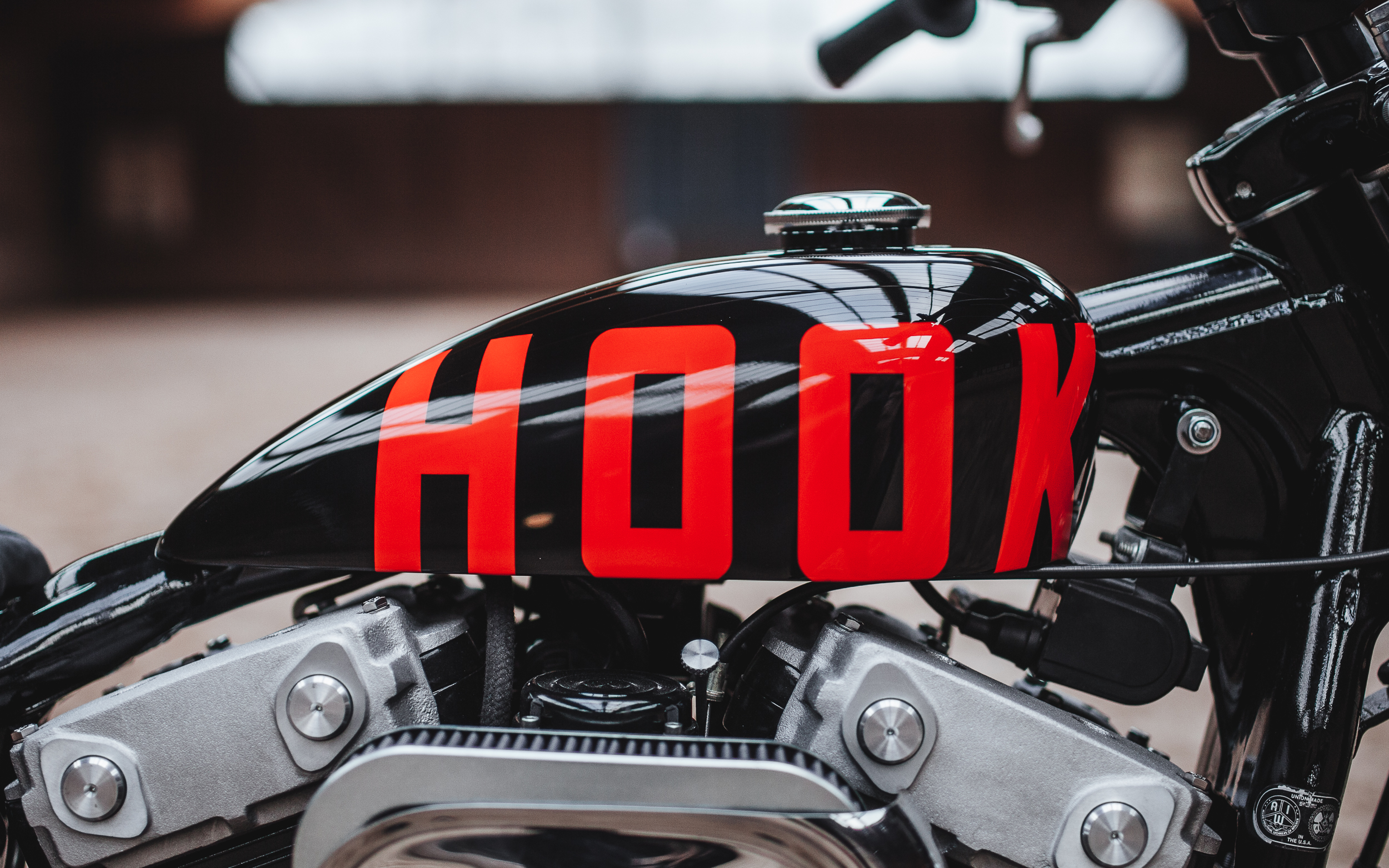 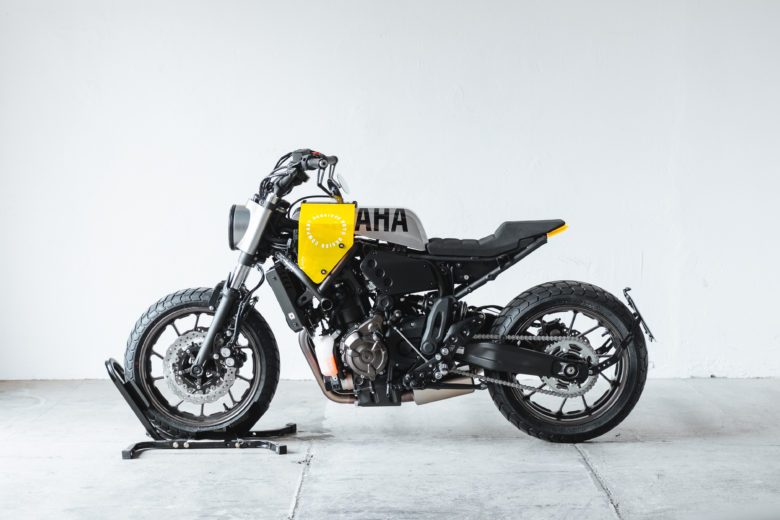 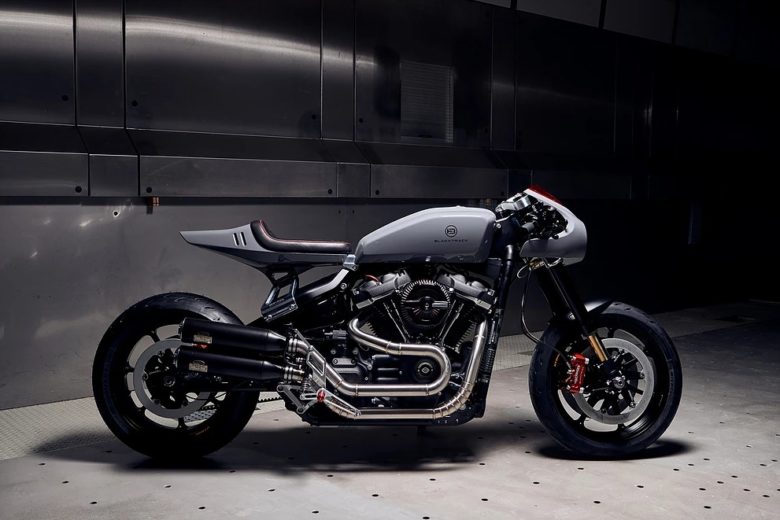 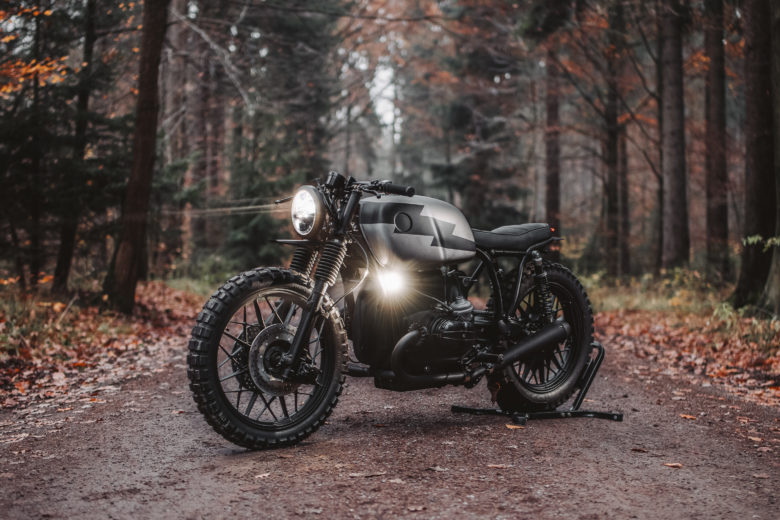 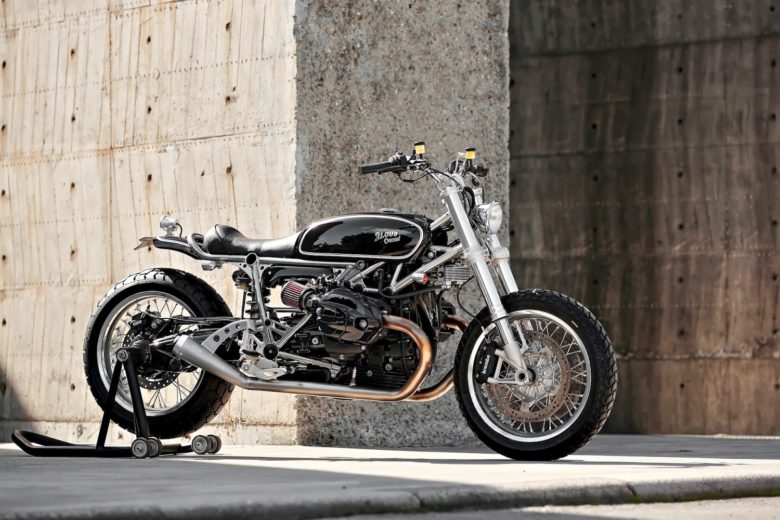