Suzuki GN400 is… like the less known brother of a superstar – Yamaha SR400. I like it precisely for this reason. I want to appreciate the builders who take the “more difficult” donor bike: less known, a little worse regarding the engineering area (vs the Yamaha), but very good looking and simple. 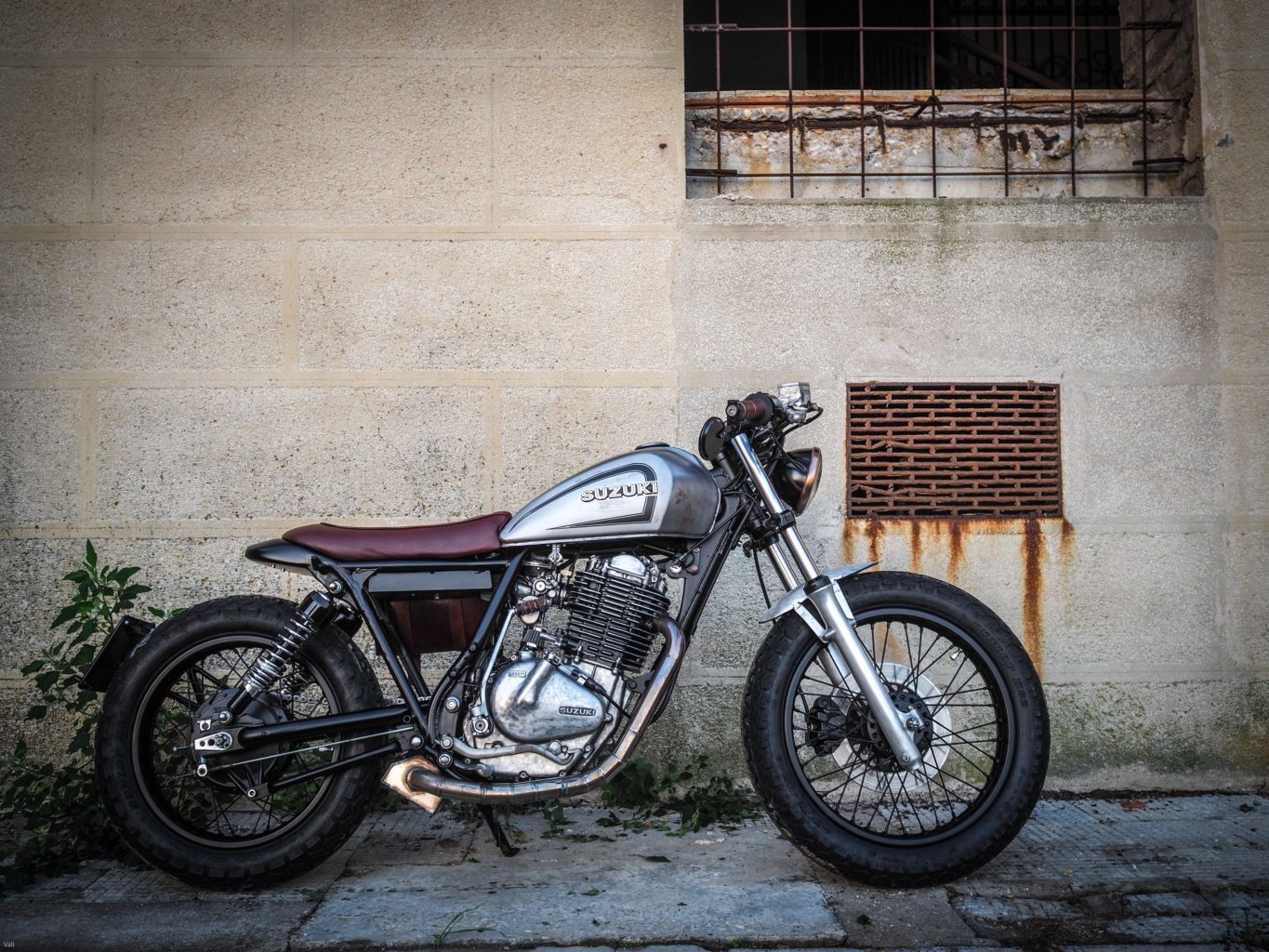 After hours – he’s a hobbyist working on his old motorcycle, living in Riccione, Italy. It’s fantastic how a road racer – pushing his Yamaha R6 to the limits on a racing track regularly… can find pleasure in rebuilding and riding almost 40-year-old, small, single cylinder classic.

This is what motorcycling is about! 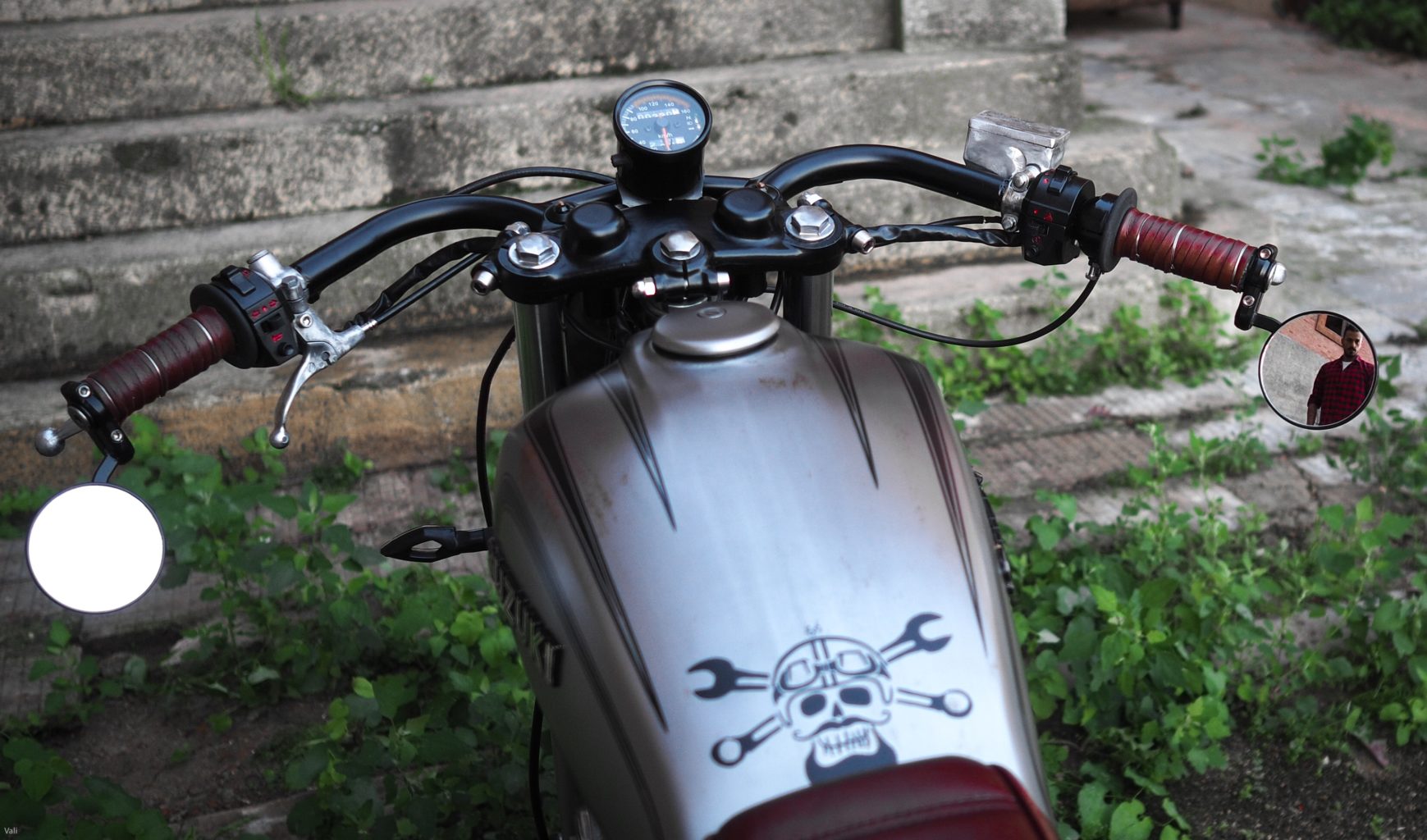 This 1982 Suzuki GN400 was rebuilt entirely to his taste. While being Cafe Racer inspired, there are many influences of a Scrambler genre visible. It doesn’t matter how You define the segment – the most important thing is that the final result is classy and retro. 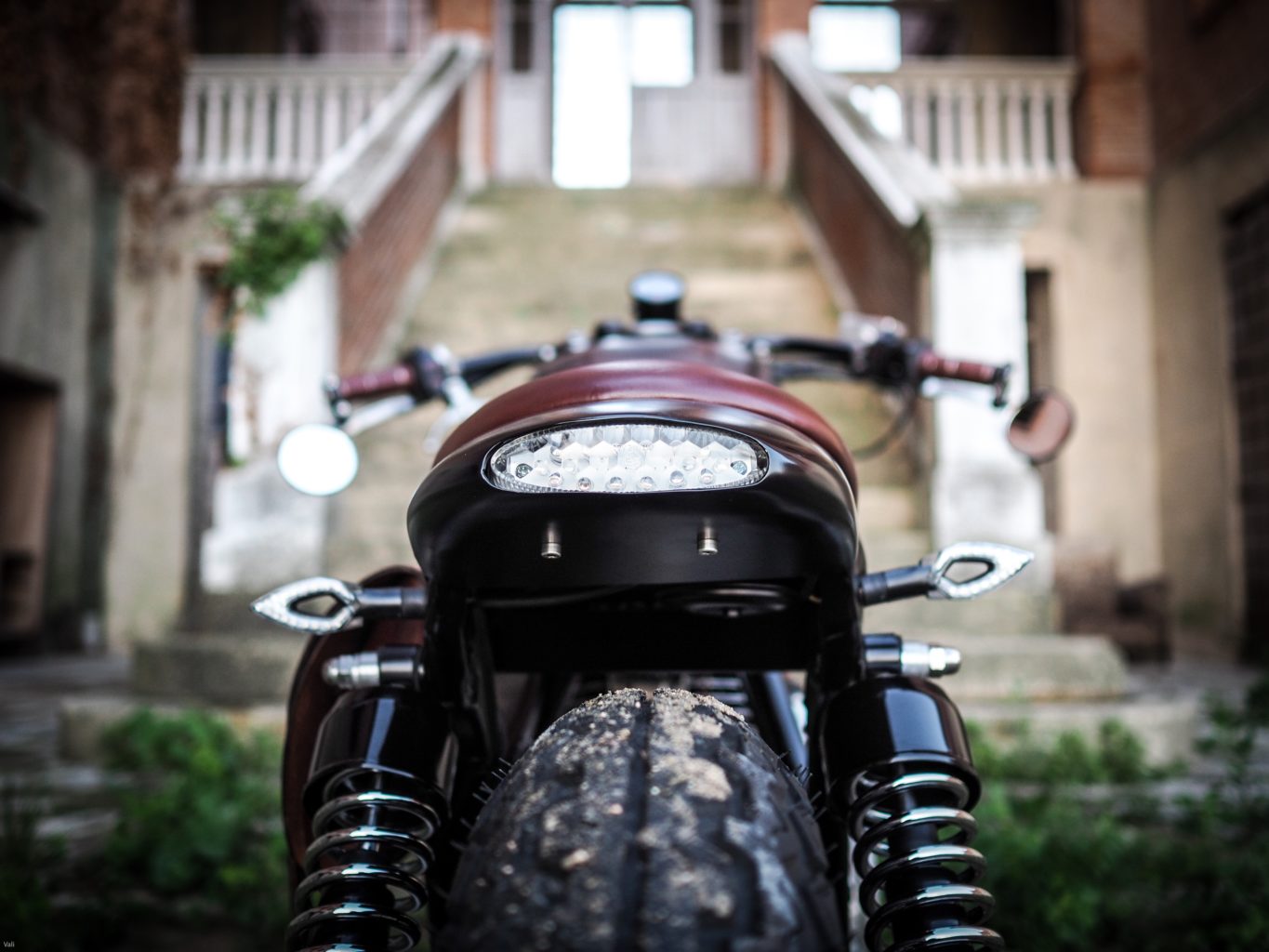 The frame was painted in matte black. The tank is my favourite part of this build. It’s “no paint, pure metal terror” style, with visible rusty spots. Only with minimalistic pinstriping and logo. Looks like a machine from the past…

The engine was refurbished and also left in its natural colour 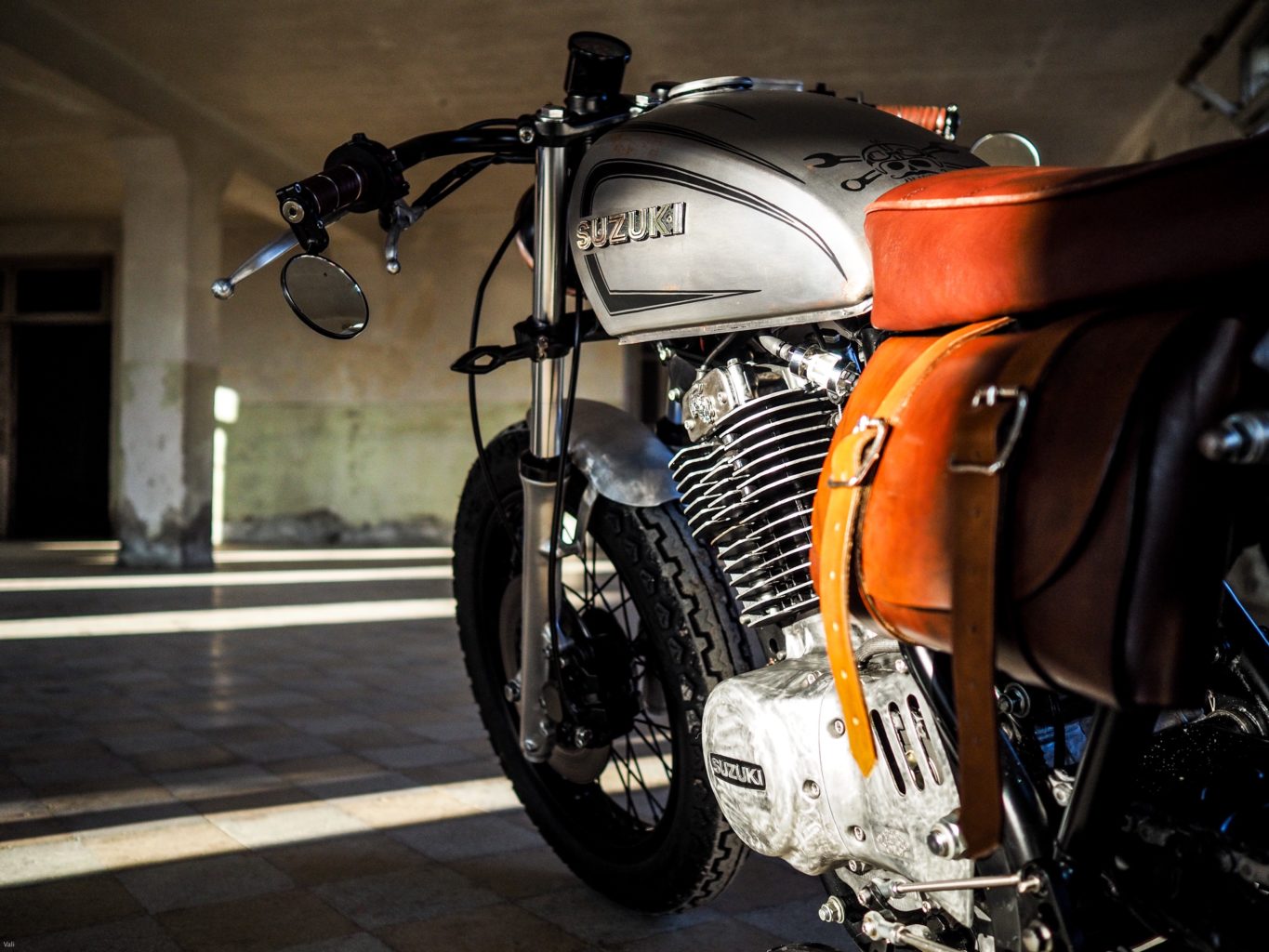 Other elements, the suspension, brakes and electrics were taken care of as well. There was no aspiration to lose the airbox – it’s still in its place. The exhaust looks pretty impressive – hiding under the swing arm and keeping the width of the motorcycle at the minimum. 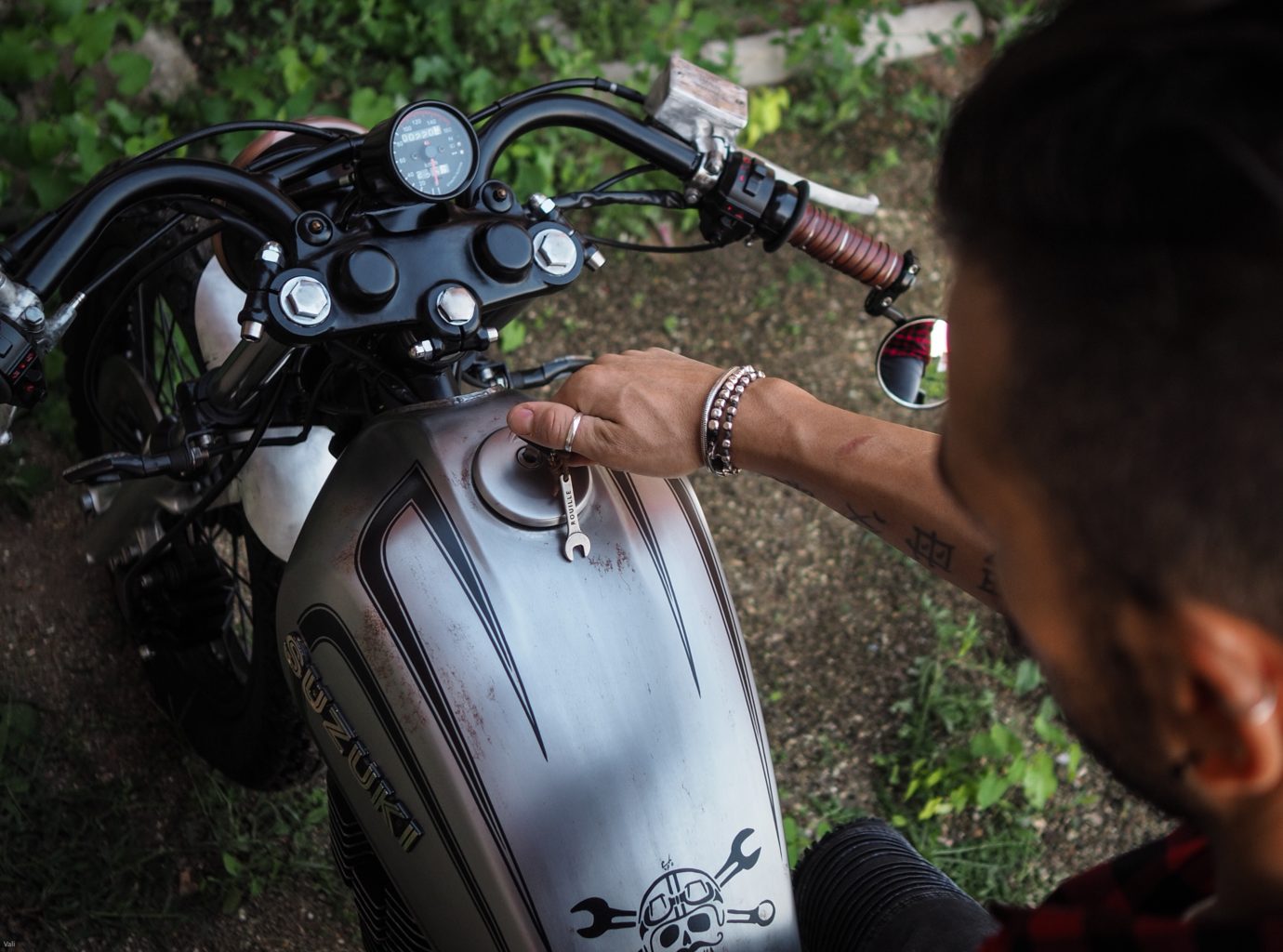 There is a single speedo; two small bar end mirrors facing down. On the left-hand side – there is a custom made leather bag, which was created by a local leather artist.  For other hand made elements, like the handlebar, front fender or the licence plate mount – Swan Puzone had help from a local X-Moto Garage.
Seems like a pretty complete and stylish build. A proof that You don’t need a bucket of $ to ride a truly unique and “Your” motorcycle. 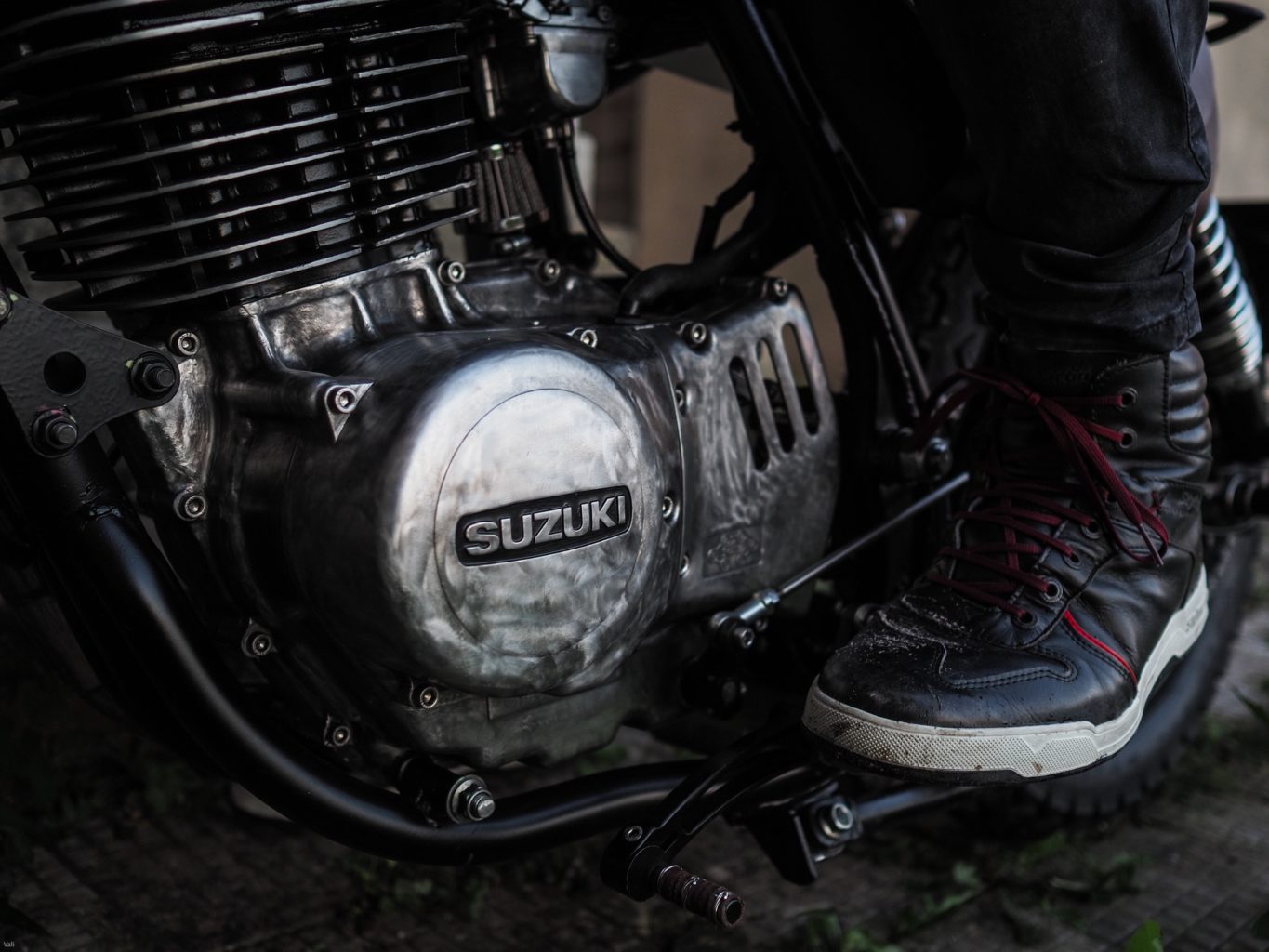 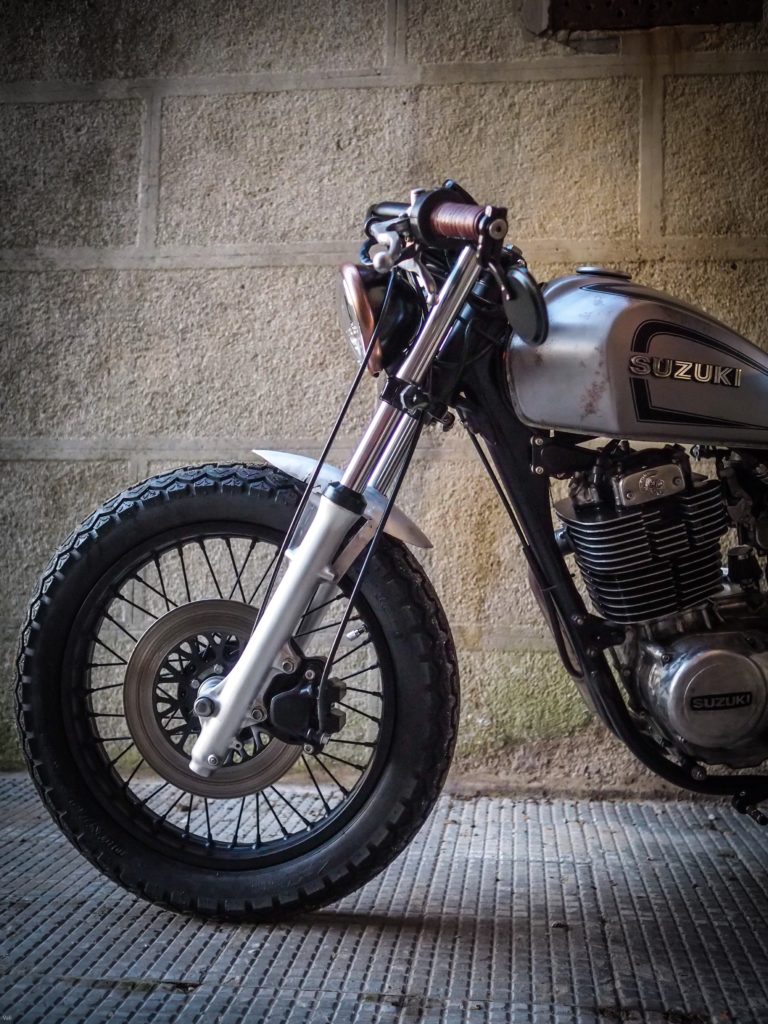 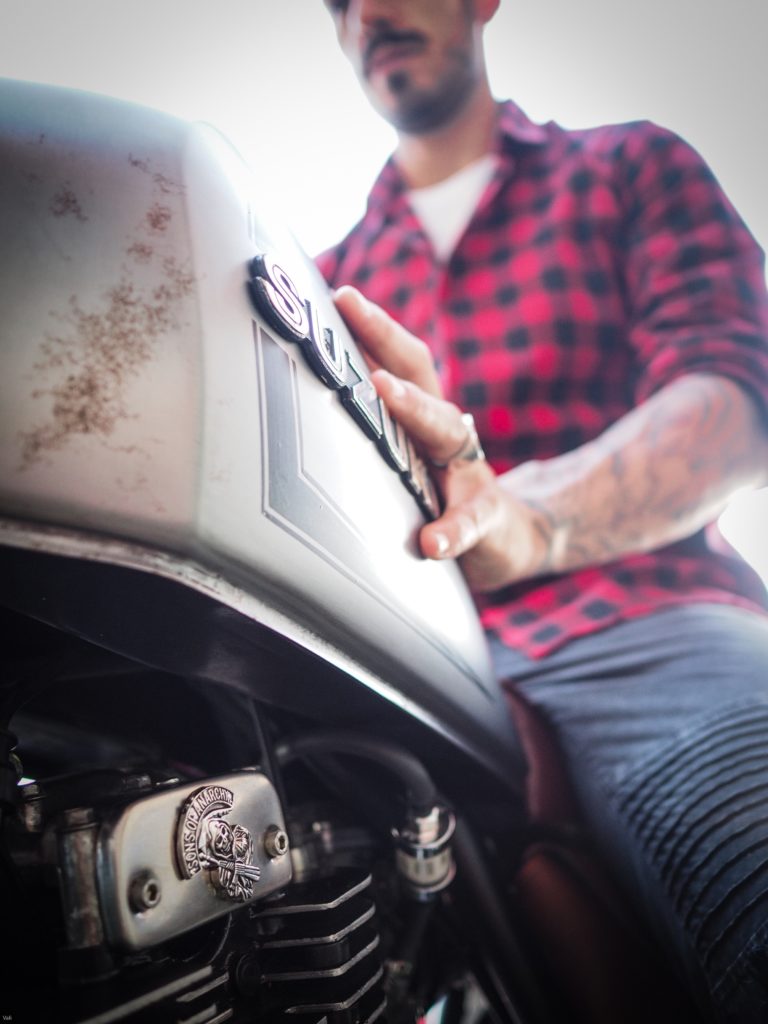 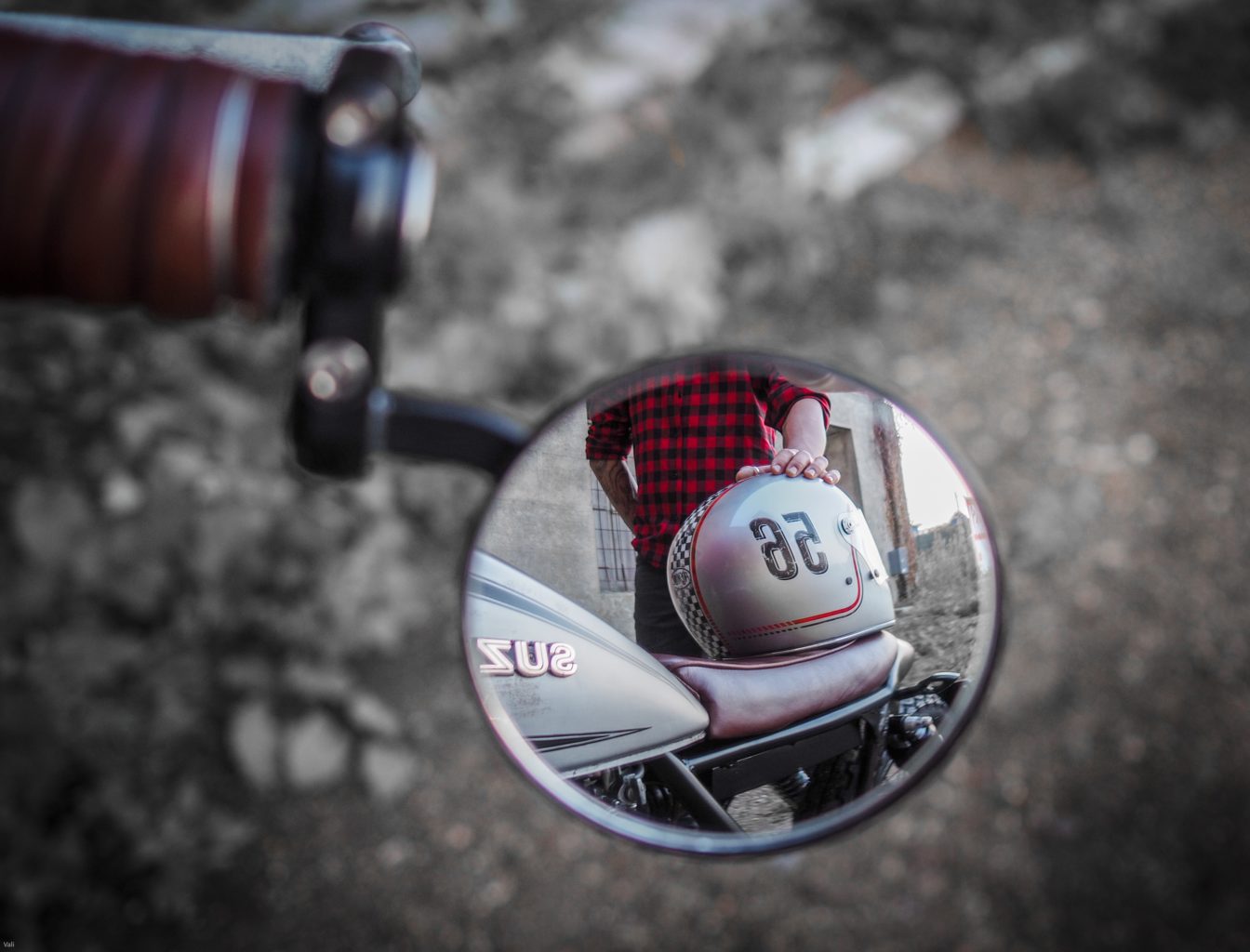 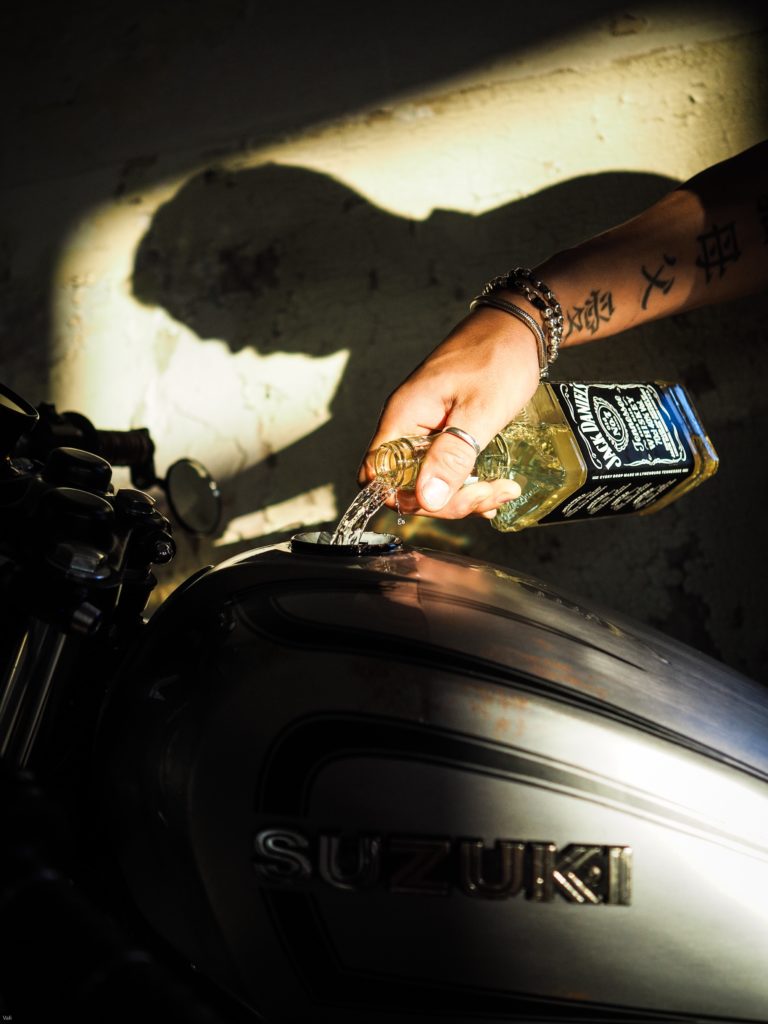 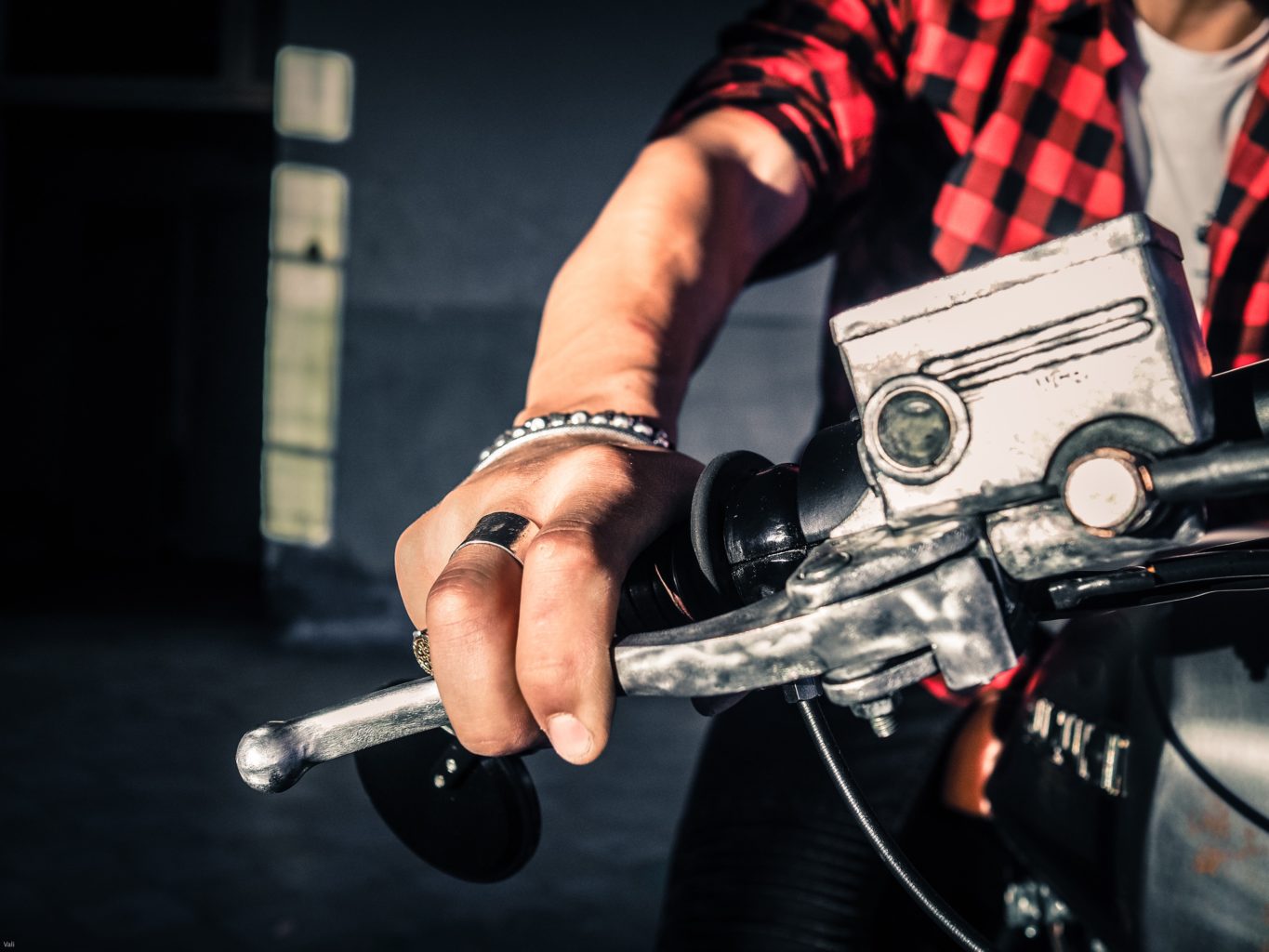 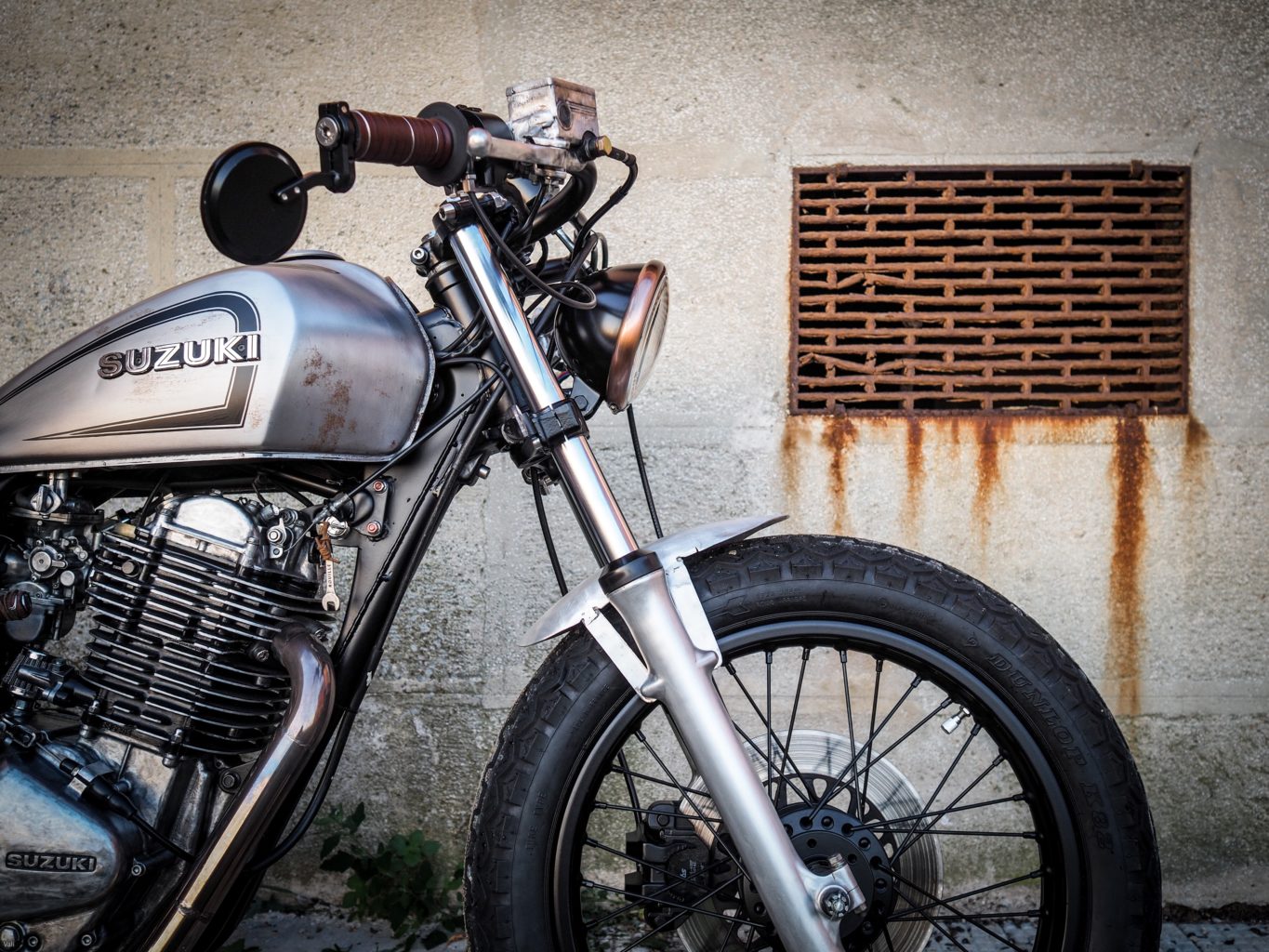 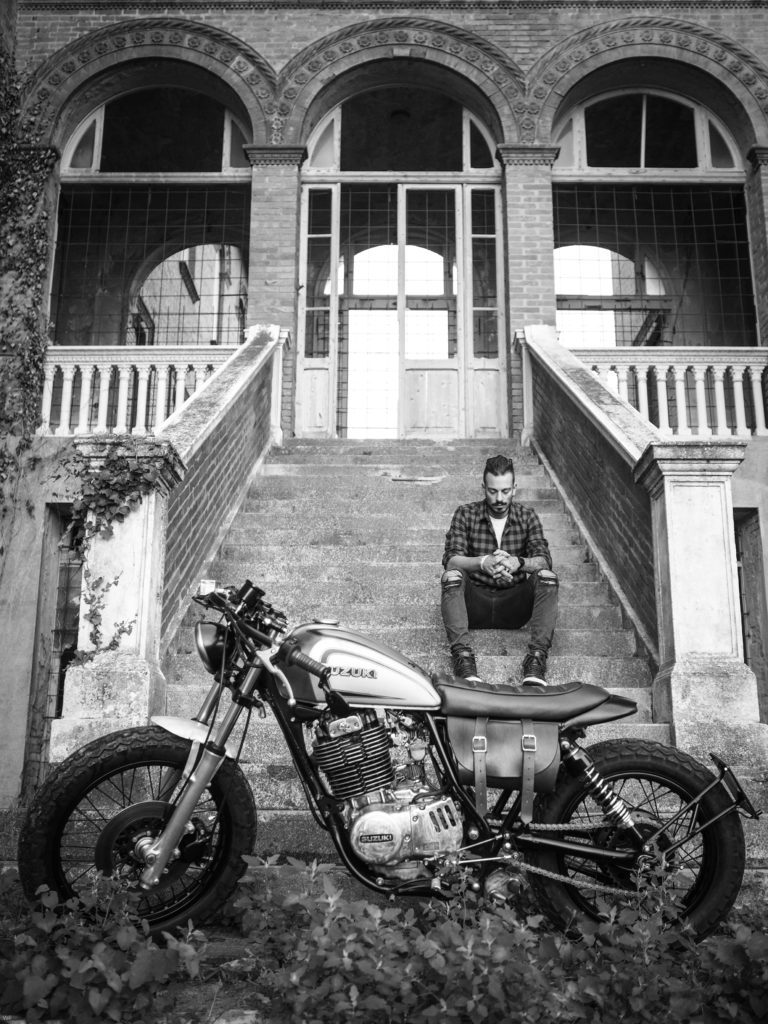 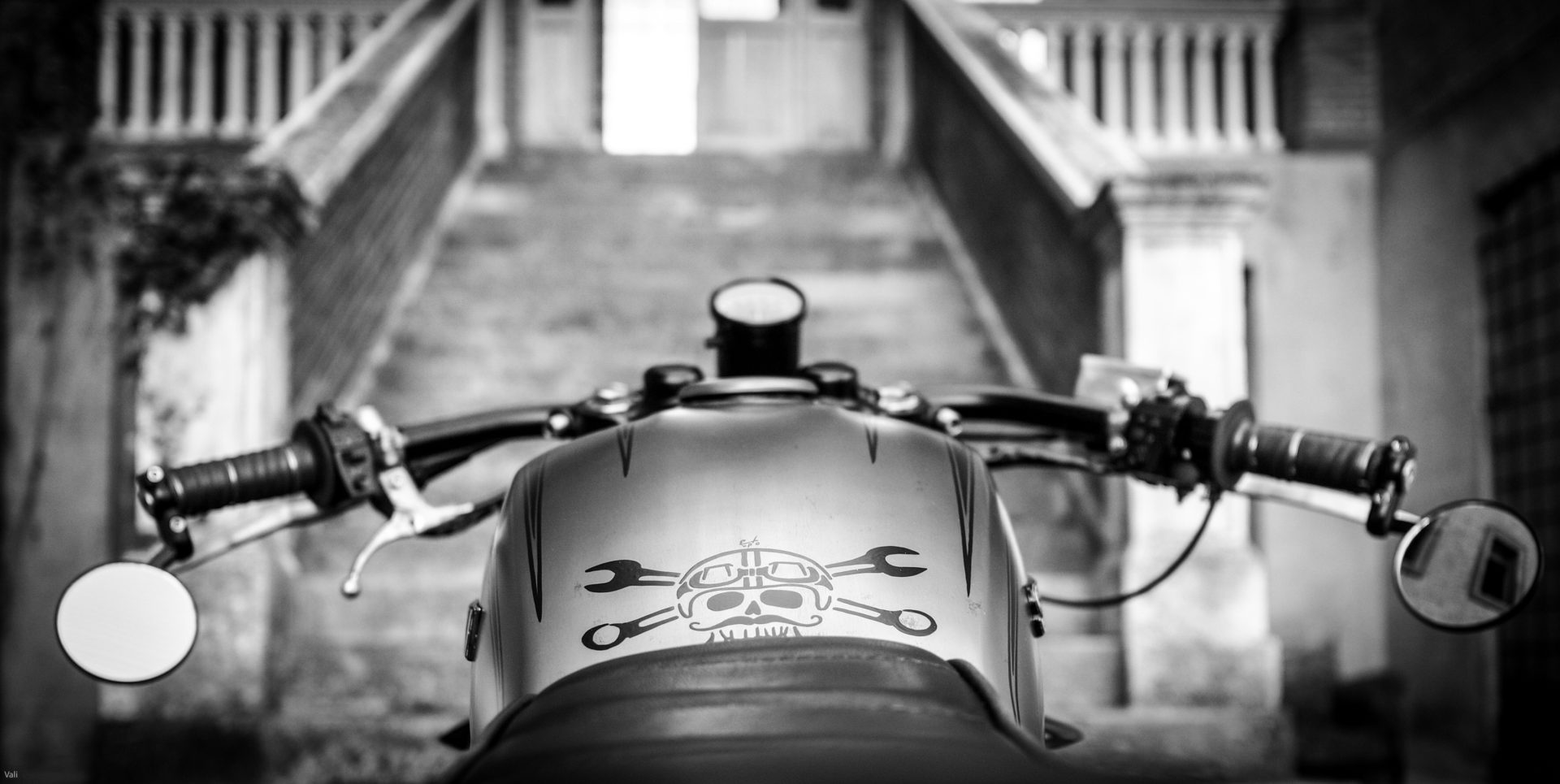 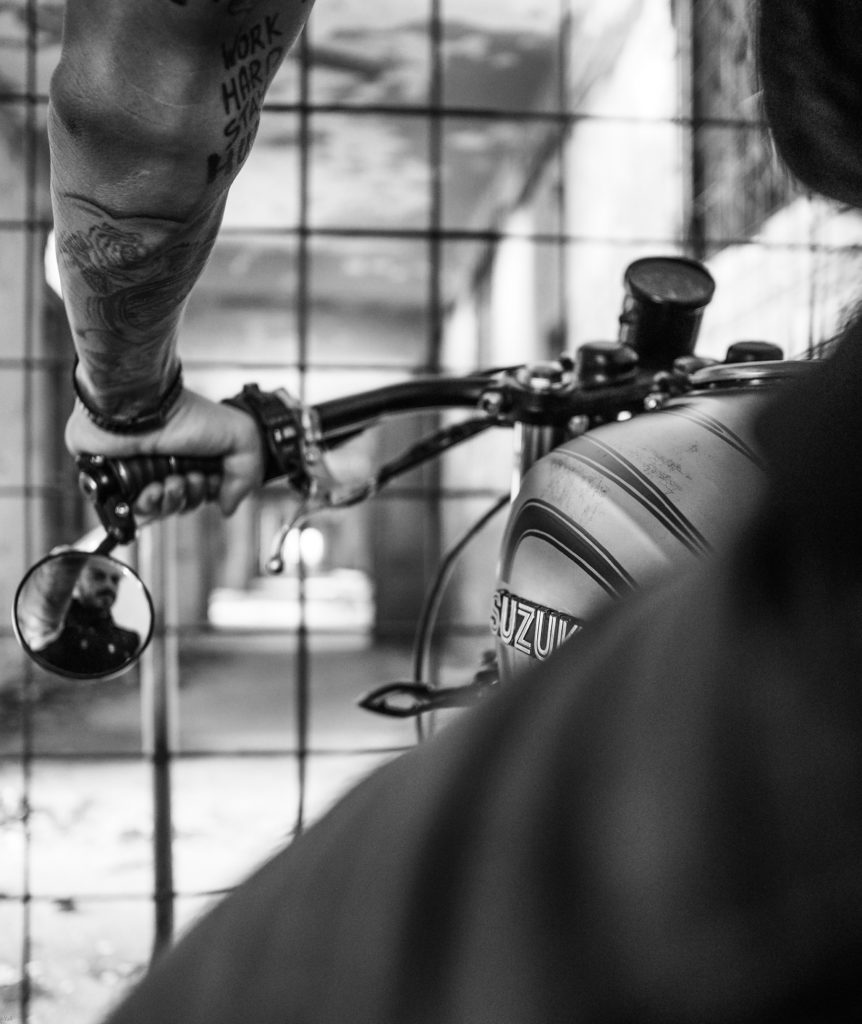 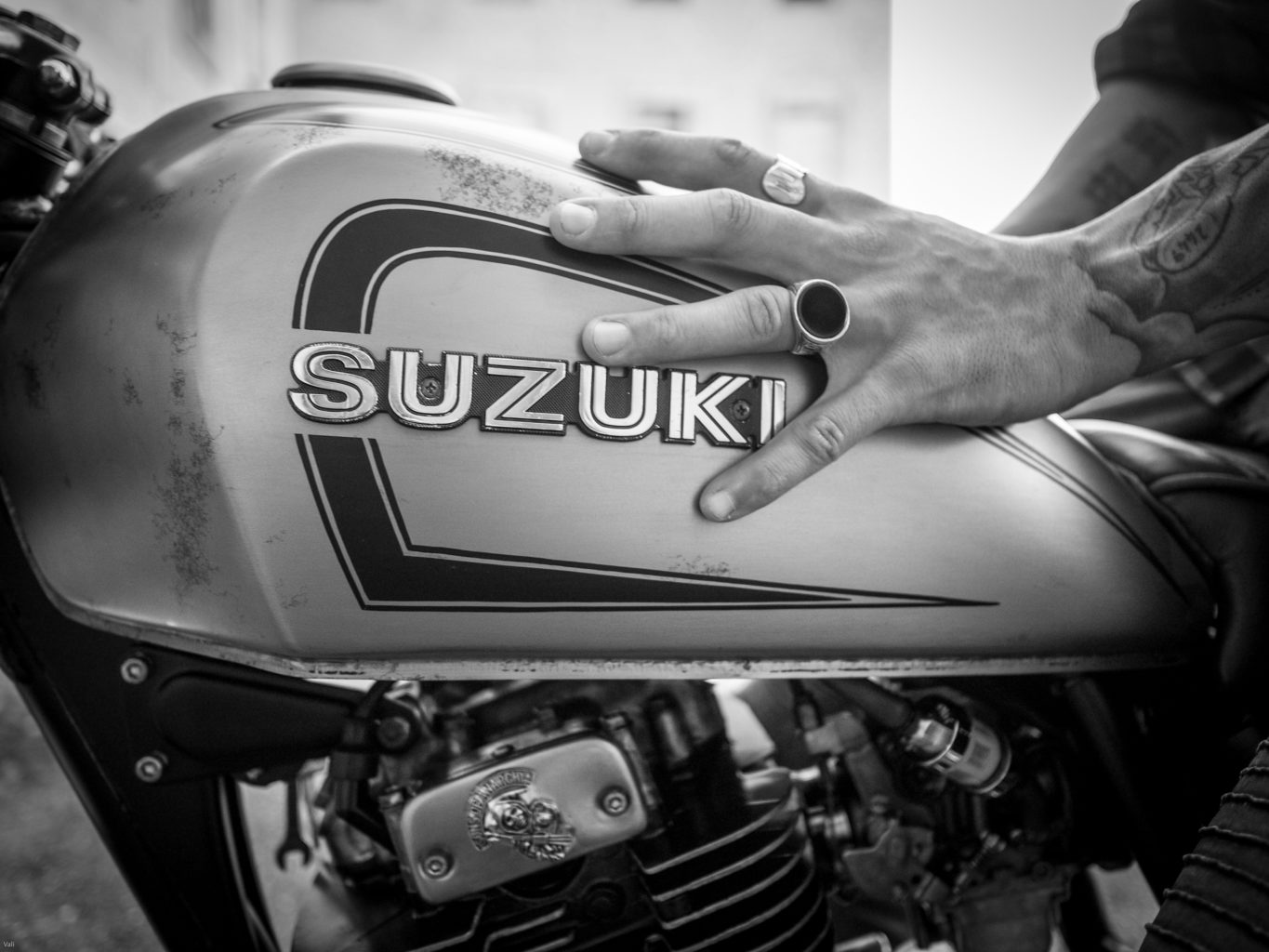 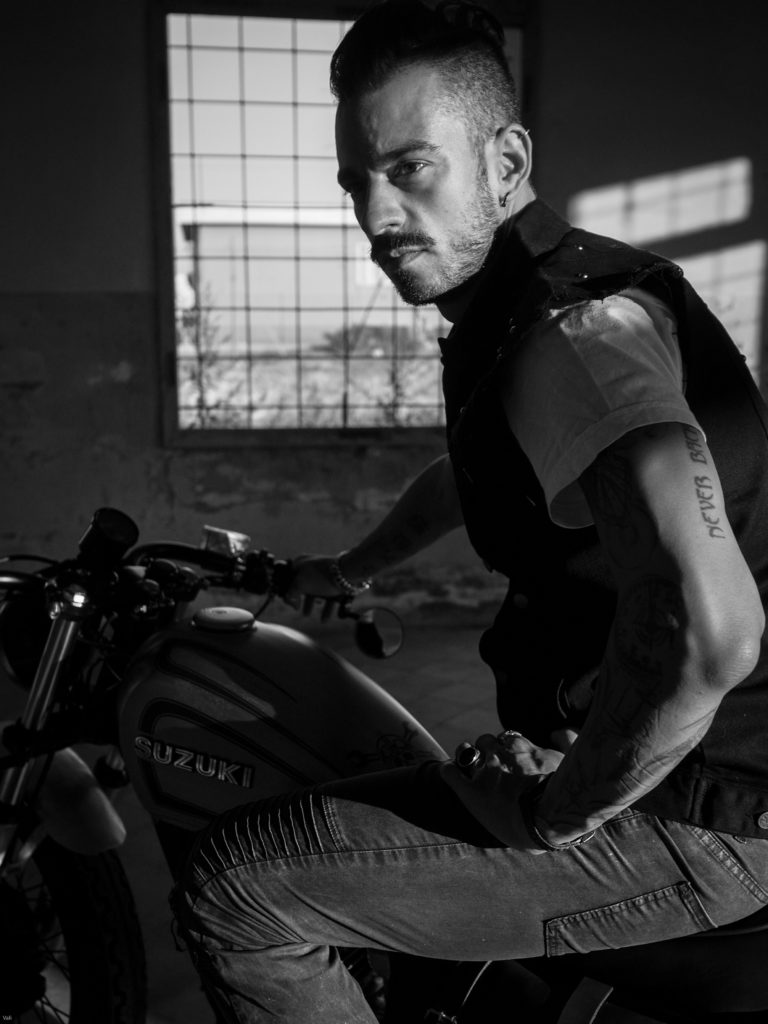 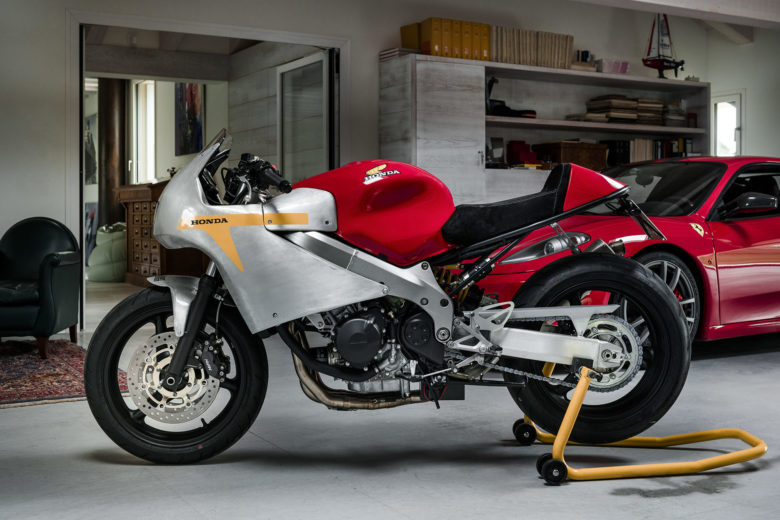