Fuller Moto is an icon… an industry 🙂 It’s not only about motorcycles and cars. Fuller Moto is an education center and a community. The founder – Bryan Fuller has/had a TV series, is an author – writer, designer… He is definitely not about one-off cafe racer builds for clients with a specific donor bike. So if in all this Bryan decides to release a motorcycle – You know it will be special and will conquer the web.

And it’s no different with this build. It’s not a simple motorcycle to a … name a segment and style conversion.  This is a 100% performance machine. A dirt tracker… built with a ton of custom high-end parts on a Ducati engine. So why is it featured here?

This motorcycle is a proof, that a sports bike, can be “classically” good looking 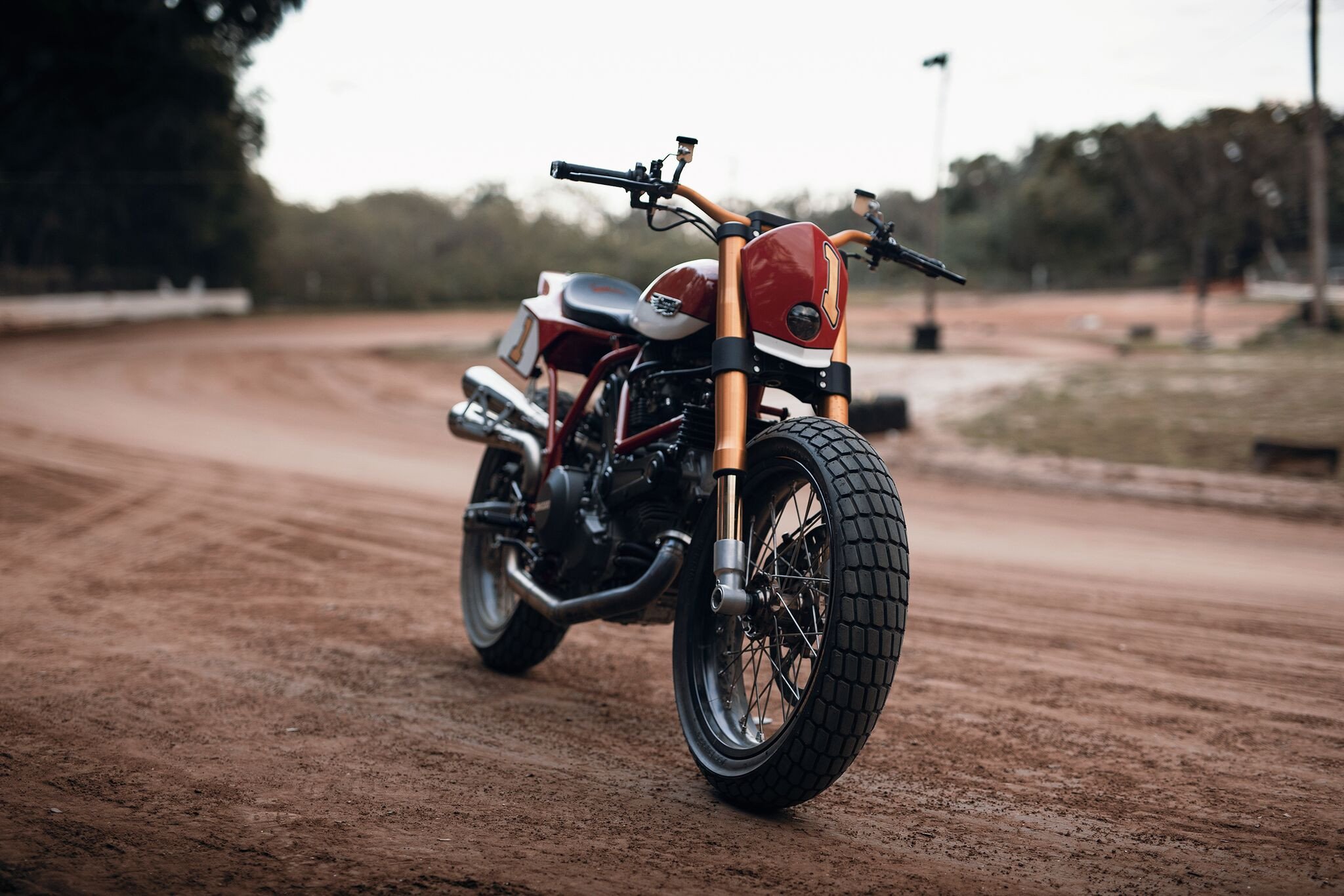 This Street Tracker was built as a Limited Edition – #1 of 10 with cooperation Lloyd Brothers Motorsports to race in American Flat Track Series (AFT). It has a 798cc Ducati engine that produces 65hp on the wheel. The wet weight of this dirt machine is only about 145 kg.

You can also check another Fuller Moto build here – with an impressive V4 Motus.

Check out the (as usual) nice photoshoot and some “in action” photos. Any dirt fans out there? 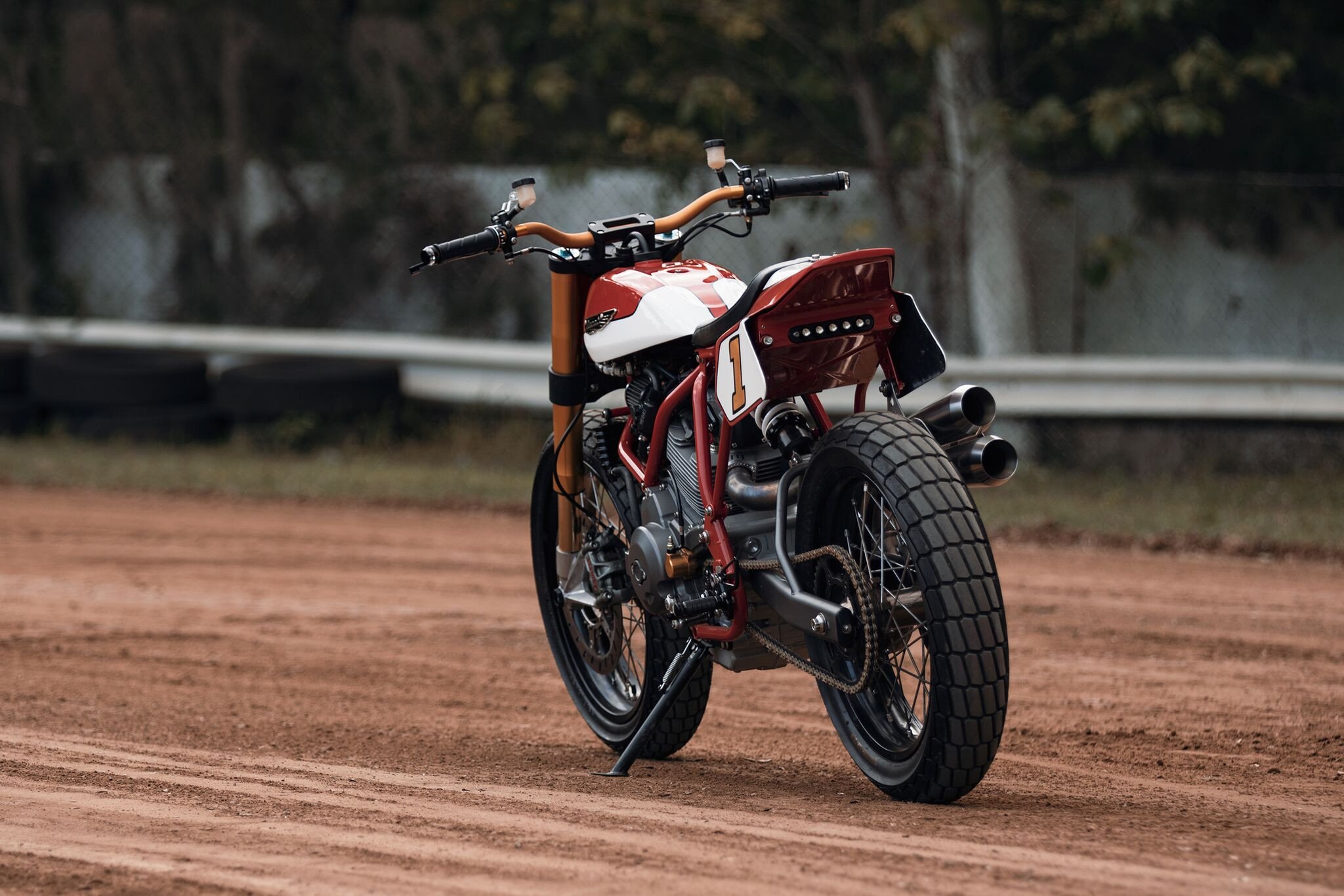 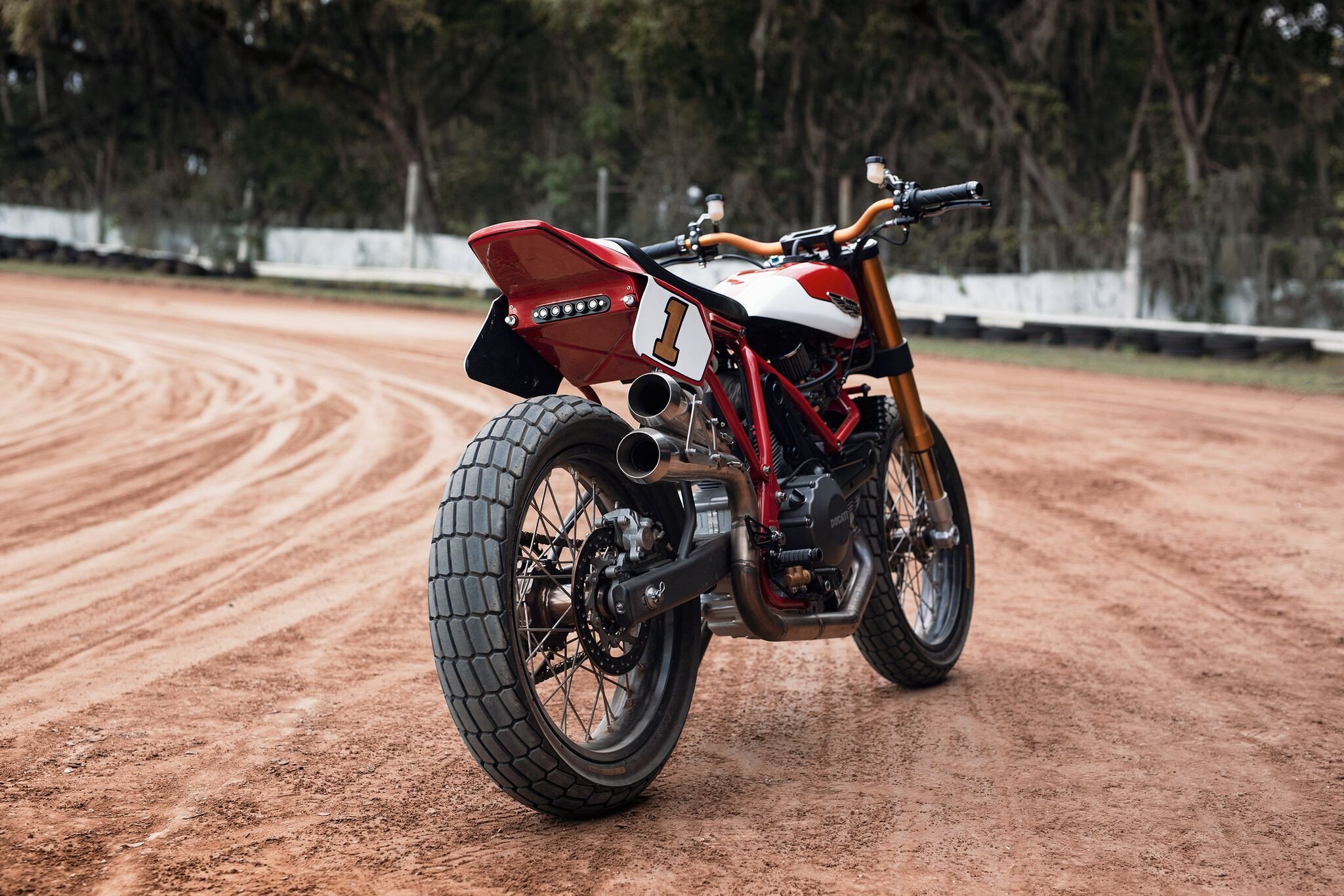 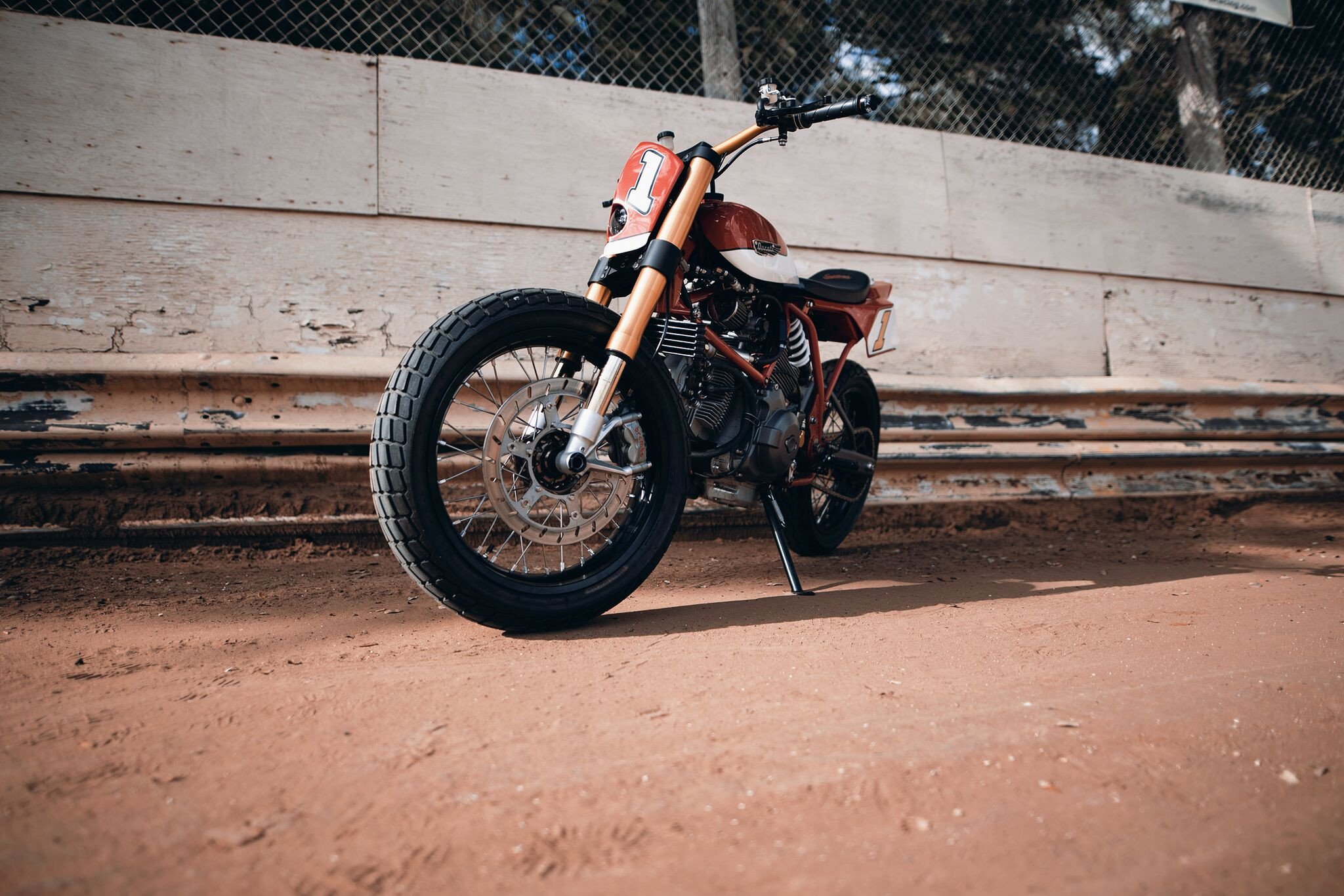 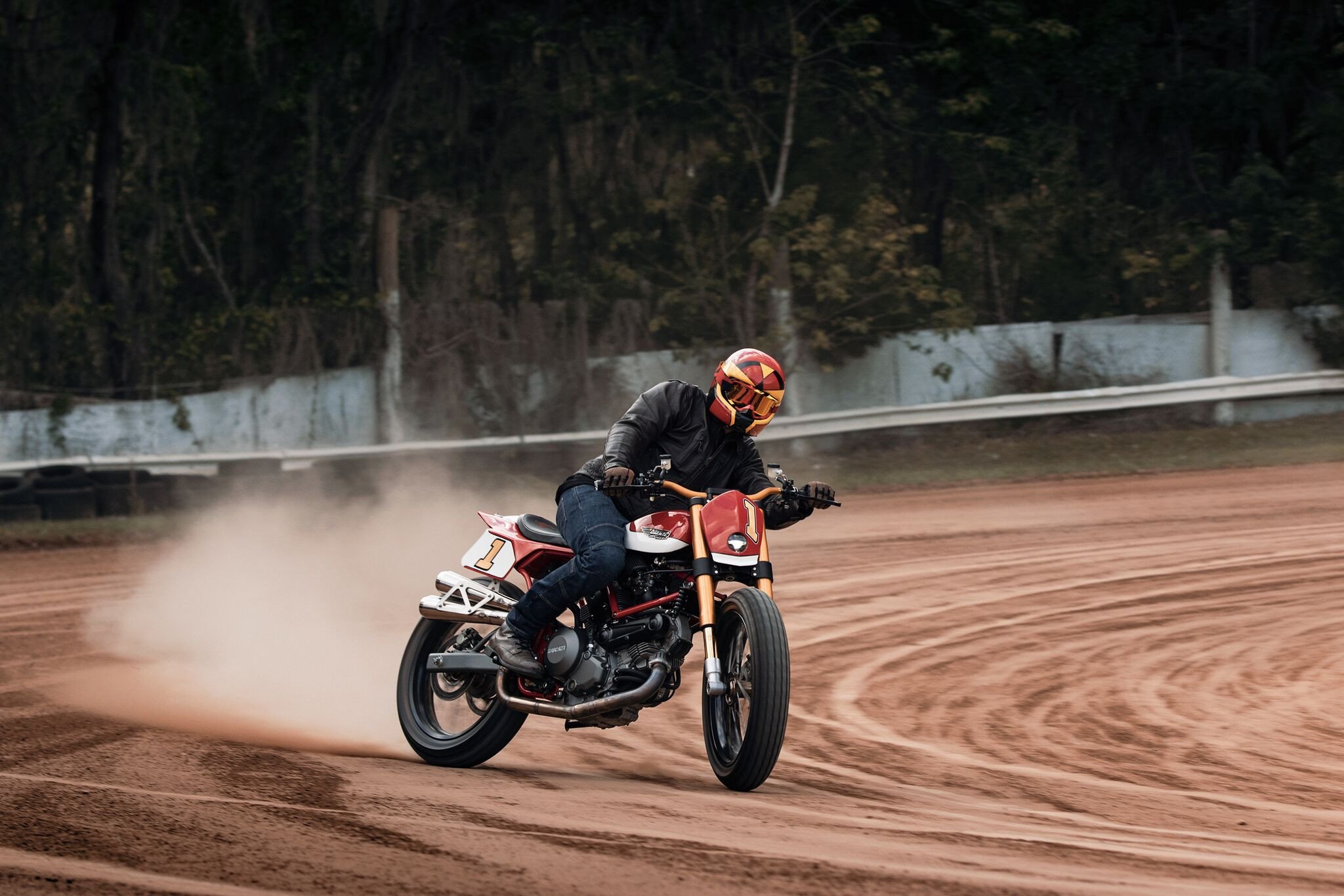 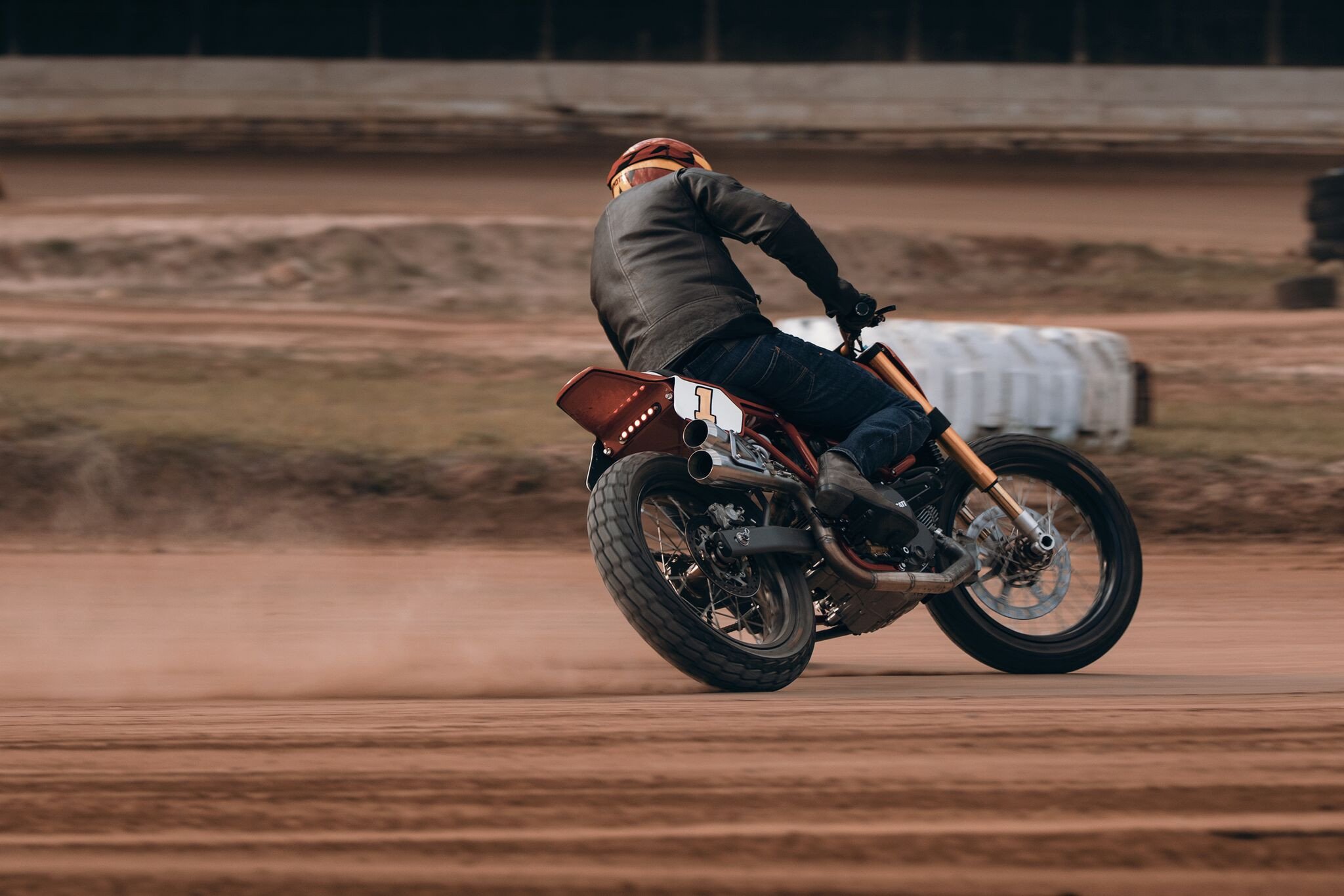