I have an issue with CB750. For once, undeniably – it is one of the most important motorcycles in history. It was the bike that started it all for the universal motorcycles segment. This is great. But with time… it got itself a name to be one of the most boring ones probably because Honda didn’t compete aggressively enough with the approaching competition.

Therefore – it stopped being an icon it should have been. 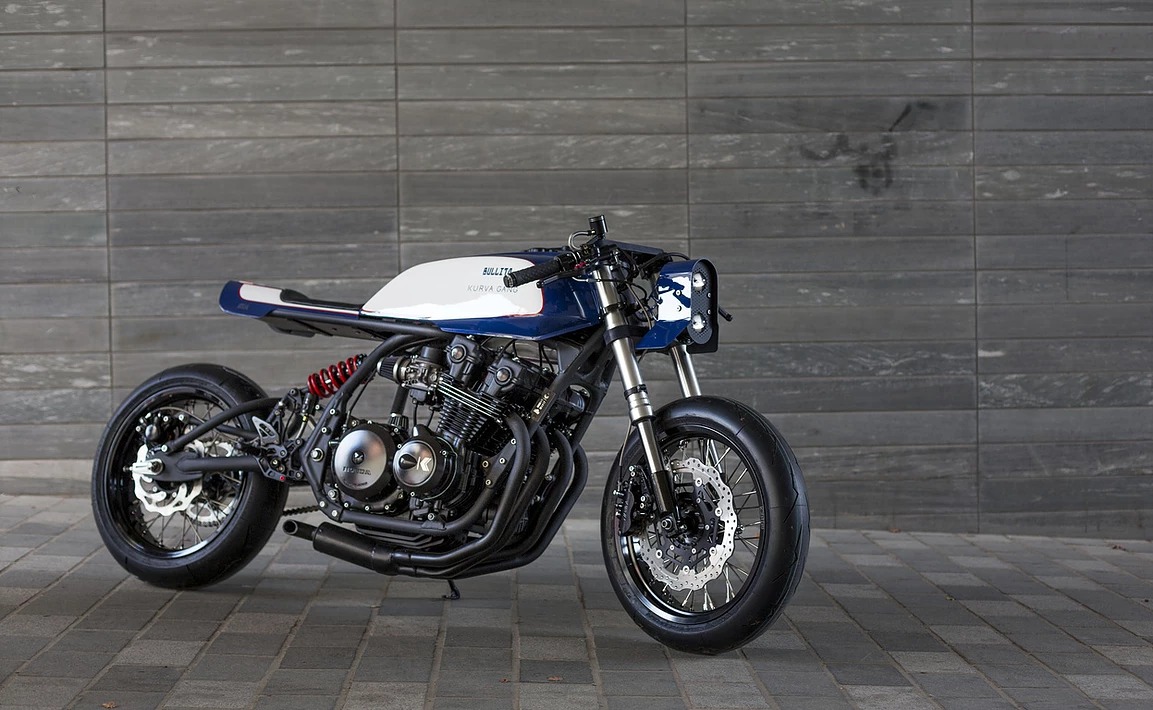 Fortunately, Honda noticed it, and around ten years after the premiere they started releasing some limited editions, to ignite some more attention. The Bol D’or is one of the most significant series on the CB history.

Born in 1979 it was rather a virtual descendant of the sports model, but it made a difference on the market. Honda was constantly perfecting the tech side of their bikes. But adding a “Bol D’or” badge to the side made a real difference. 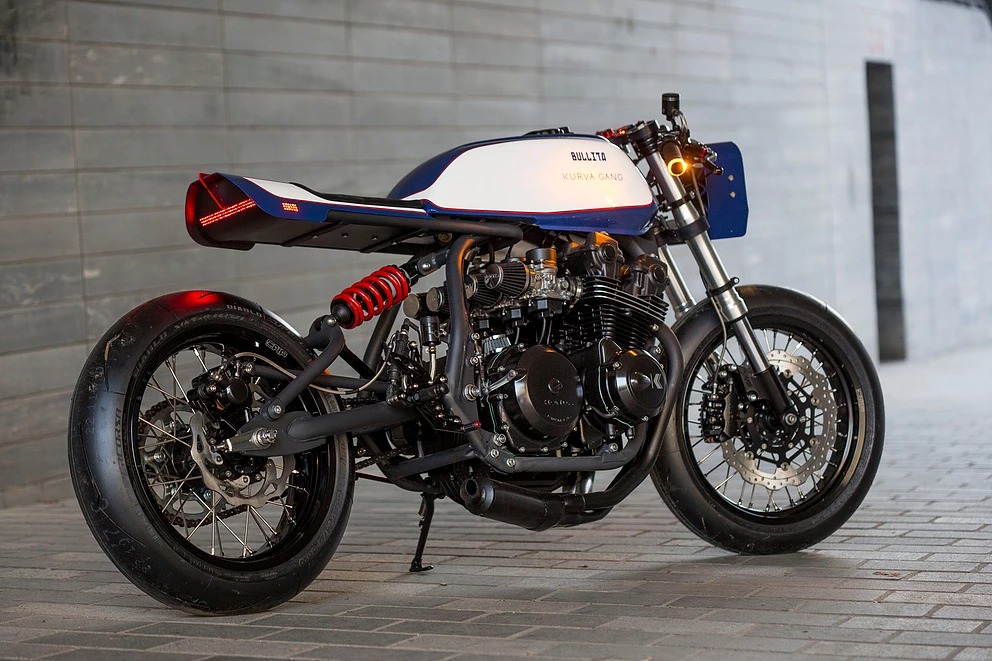 I like it because it is a little different than all the other mainstream Cafe Racer or Brat builds based on the CB750. The main focus of the designer was the suspension. As the bike was stripped down as they wanted to replace most of the bike – they wanted to streamline the bike stance. 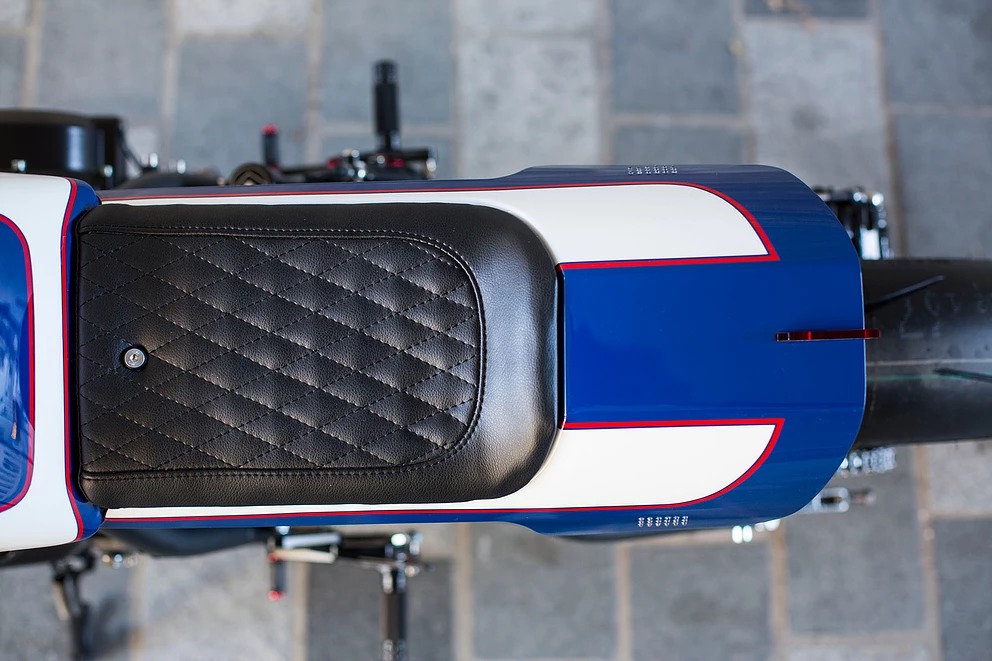 I tend to look at the front suspension first. Here – we are starting with one of the most apparent mods – the USD front forks. They went further, and completely rebuild the rear loop of the bike with a single rear shock absorber and a rather slim tail. Something that stands out completely. You can see some inspiration with a cafe tail, but it also seems like entirely out of the box. It matches the build more when You take a look at also different – front headlight. Two projector lamps with a custom made housing. 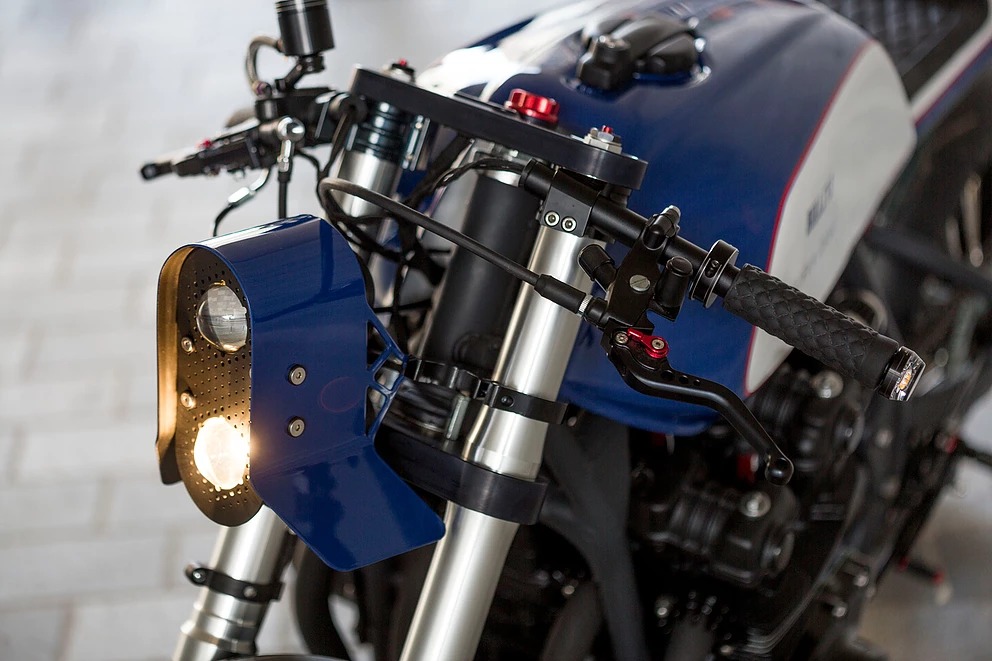 The fashionable at the time – Comstar rims, were replaced with spoked wheels. And Motogadget is obviously on board here with the LED lighting.

The result is a unique custom Honda CB. That stands out in the crowd. This is something unique considering the abundance of the CB750 models. I love the builder’s approach to the build. I hope to see something more radical in the near future. 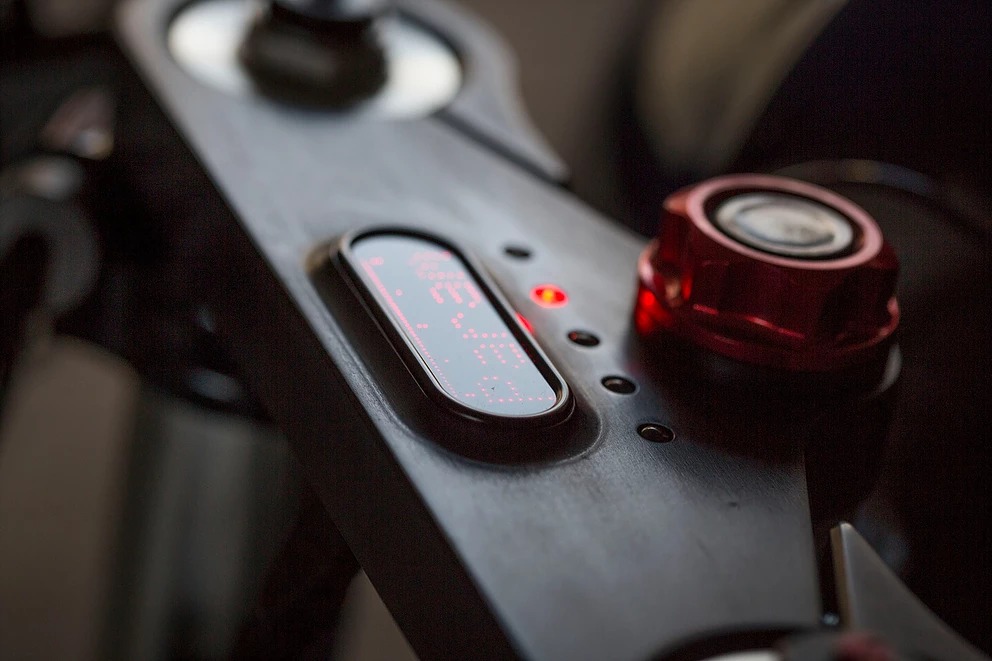 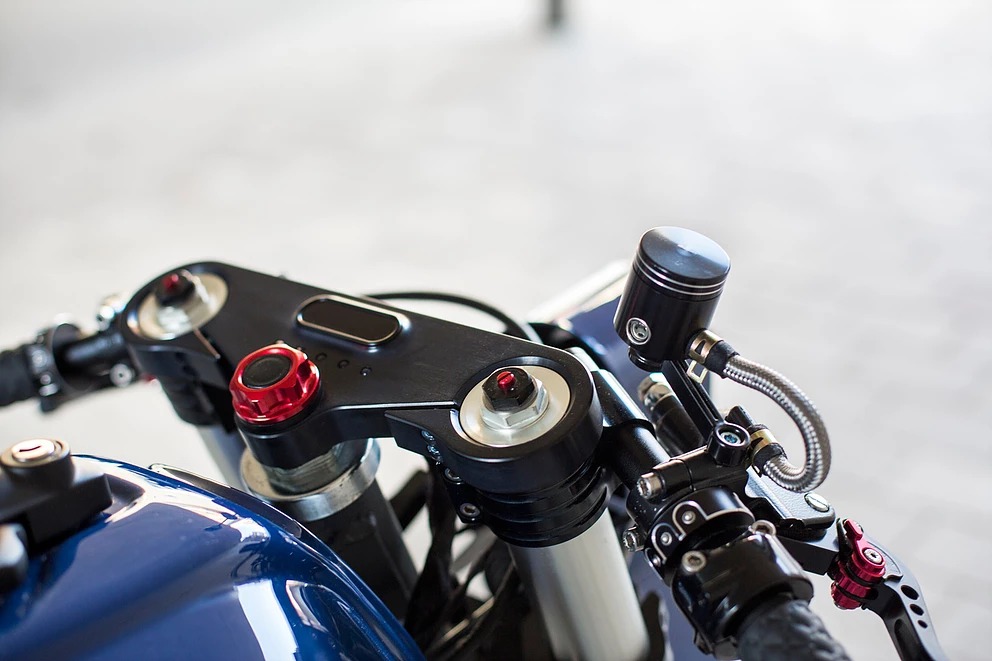 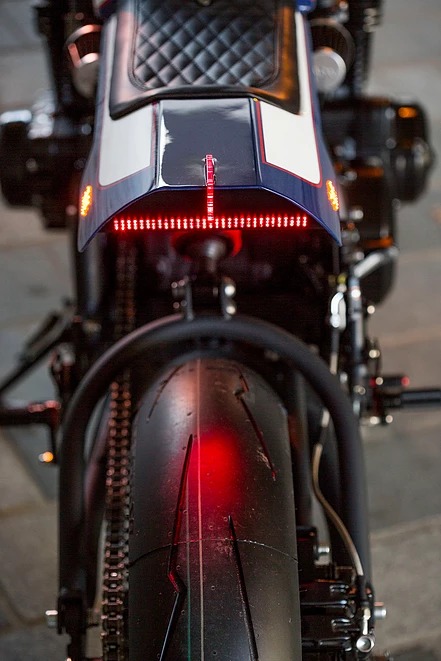 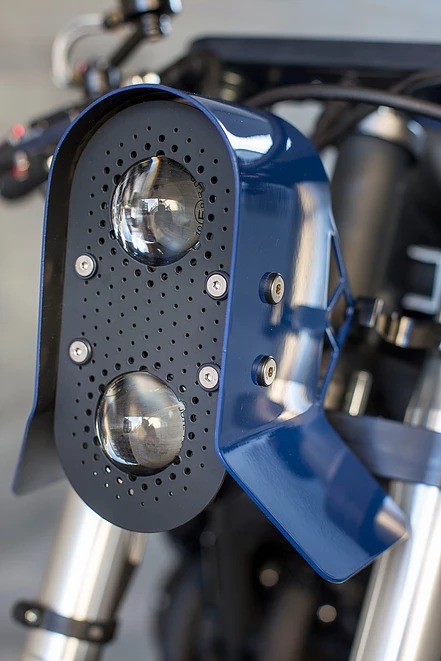