Yes, it’s a Honda CX500. Another one… of 1232 Cafe racers built this year based on this small V-twin 🙂 Boooooring…

But wait… What is that under the seat? Behind the engine?

Actually it’s not. As there was a short period of time in motorcycling history (beginning of 80’s), about 2-4 years, when Japanese tested the turbo concept on motorcycles. It was the CX that Honda turbocharged during this “competition”…. These super rare examples are now pretty valuable. Why didn’t they last?

2 reasons:
1. Performance was not as good as expected. The extra horsepower came, but at a cost… Turbo lag was killing the driveability… as before the turbo got spinning, the bikes were really sluggish… way worse than naturally aspirated ones.

But this CX500 is so cool. Not only the turbo looks badass, but it must sound amazing! Does anyone have a video of this beauty on the road? 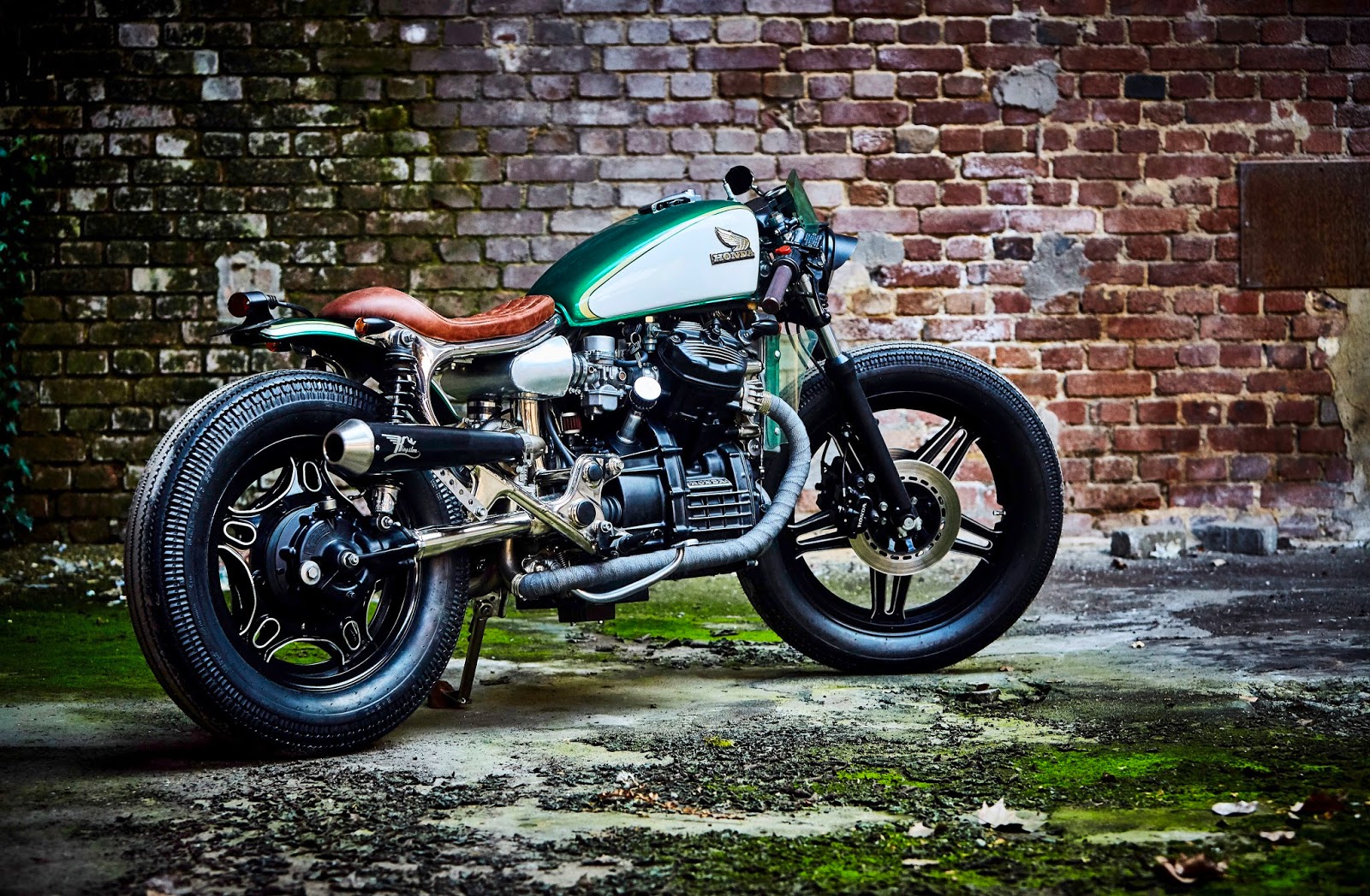 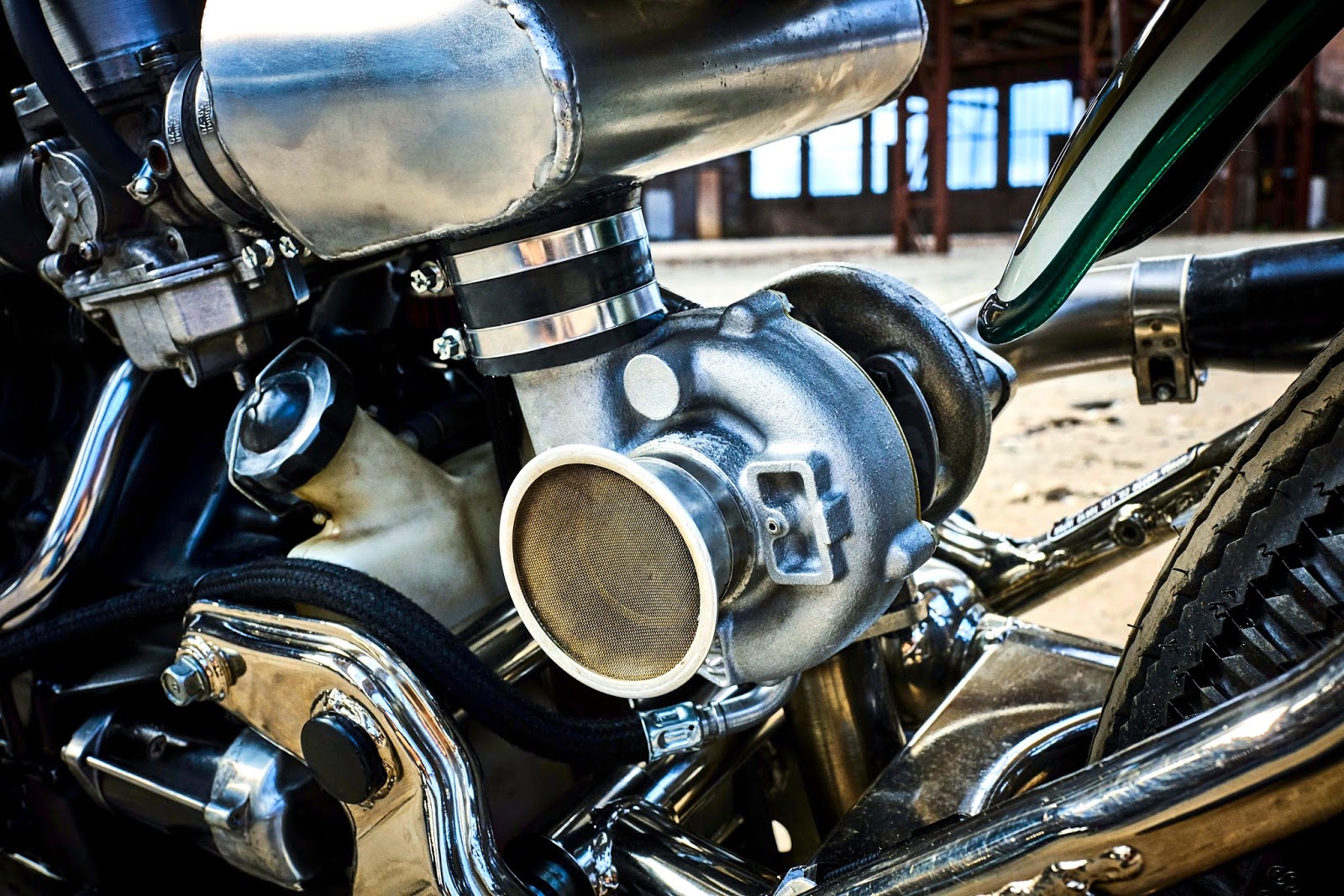 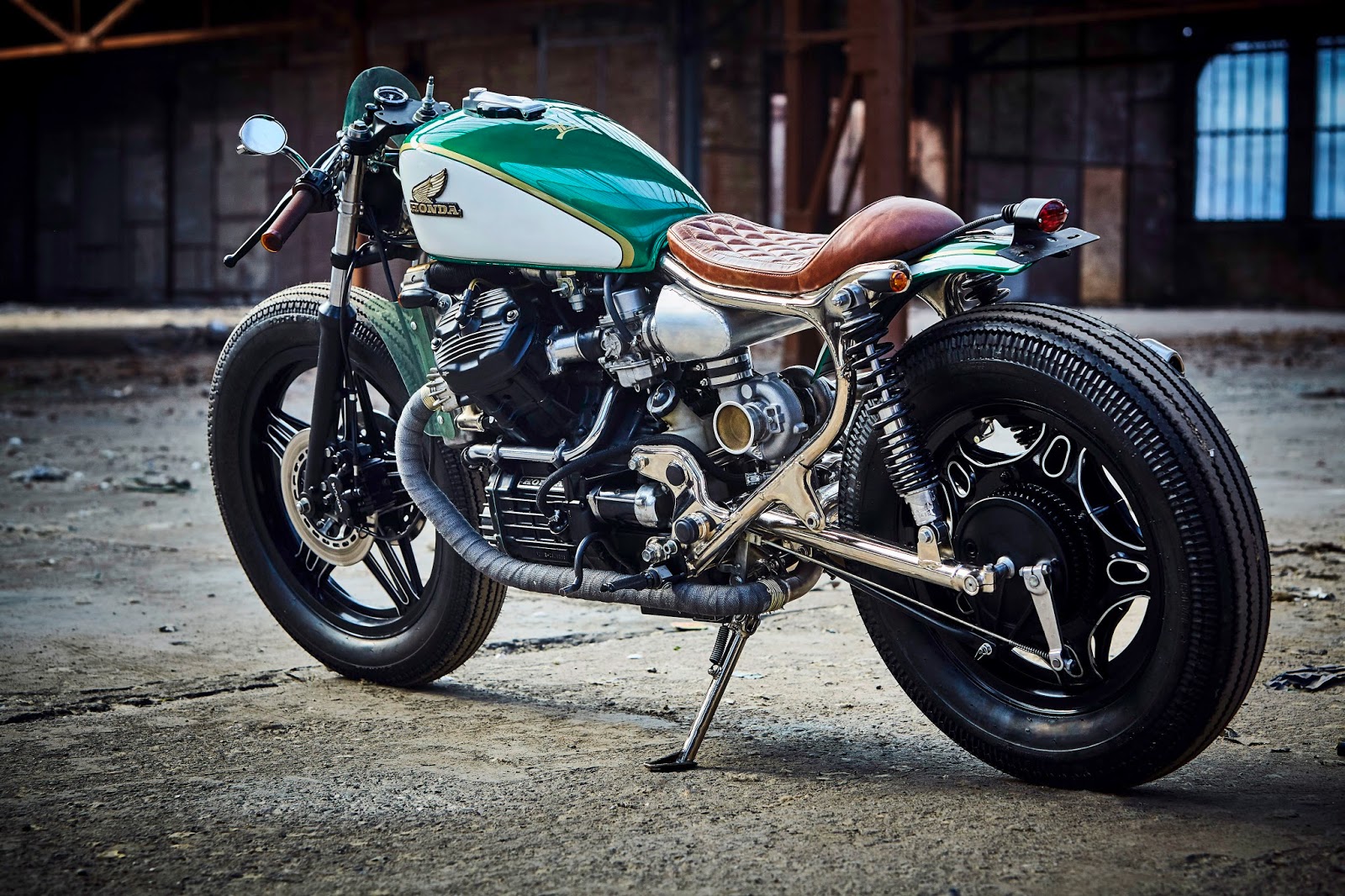 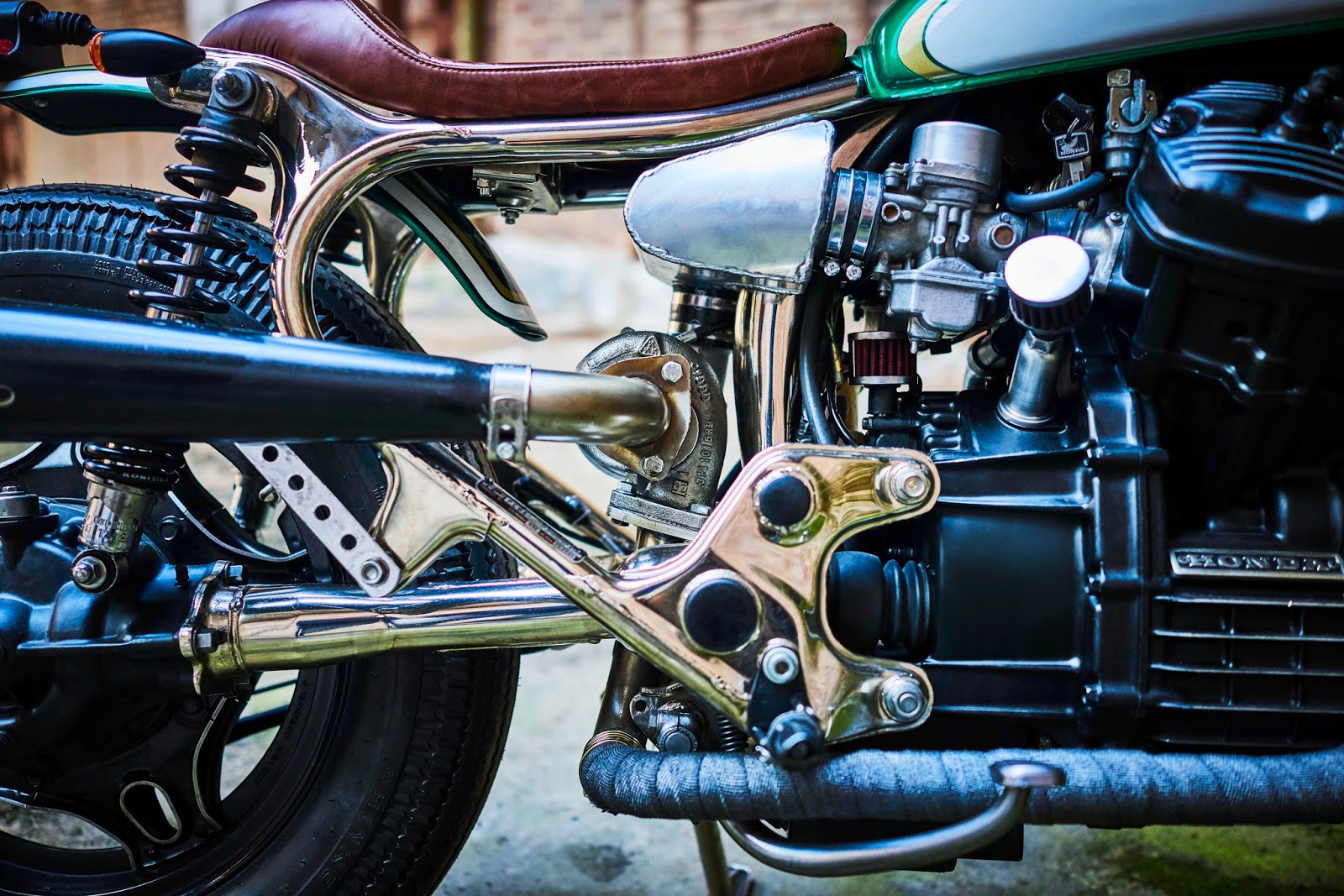 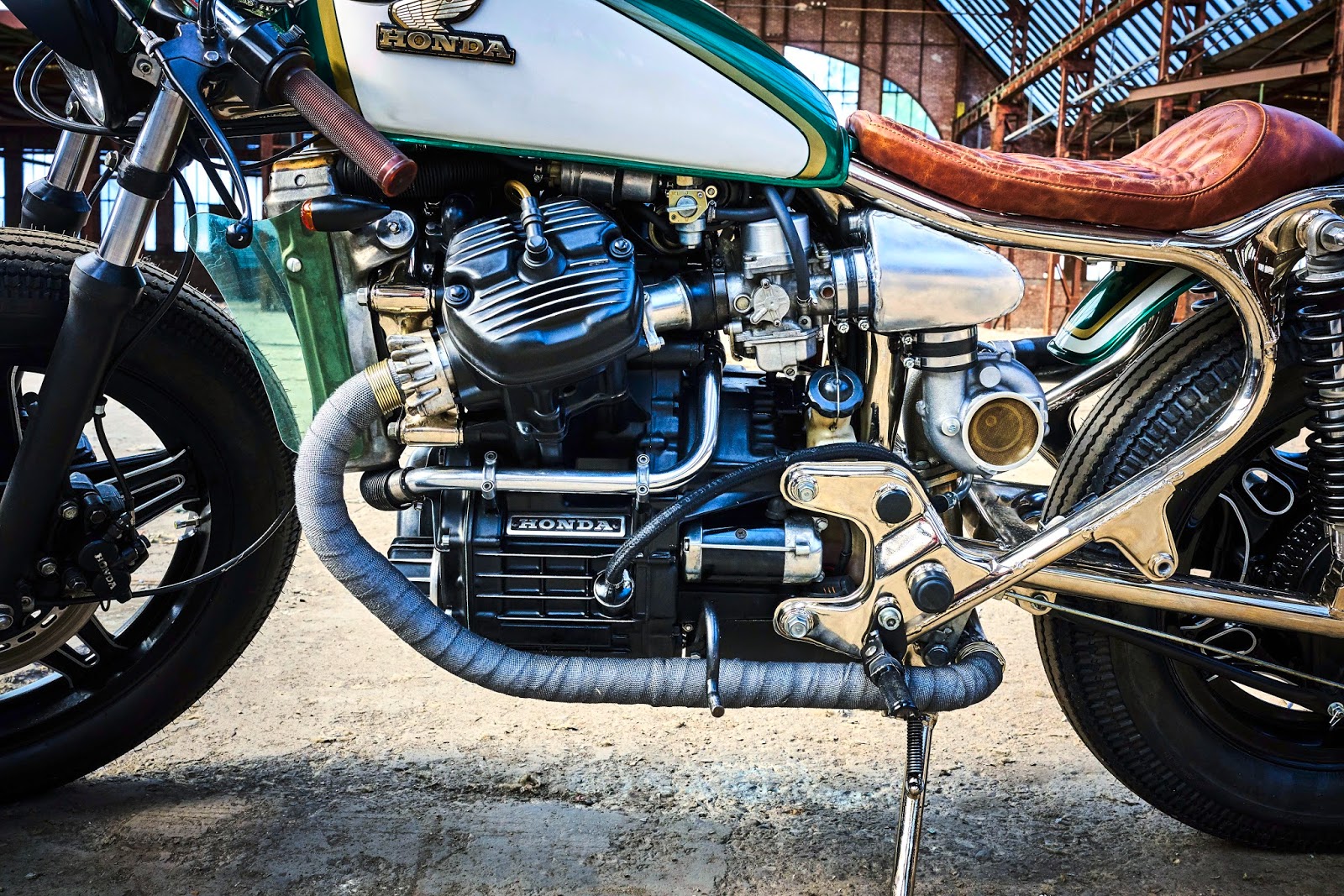 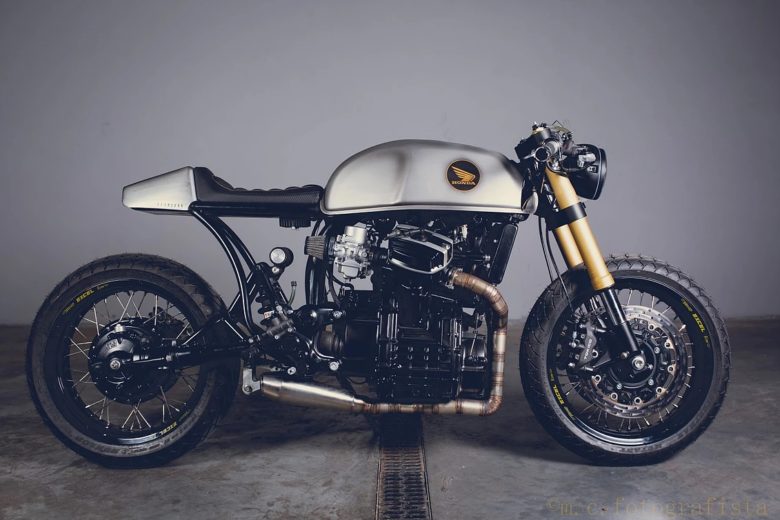 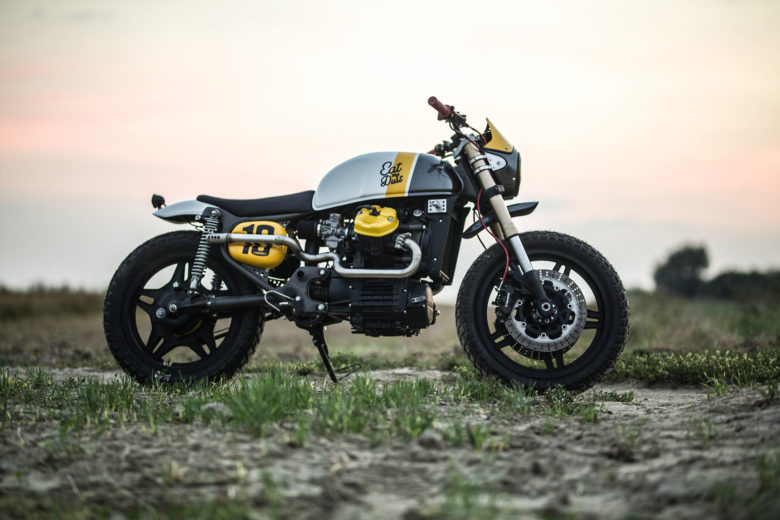 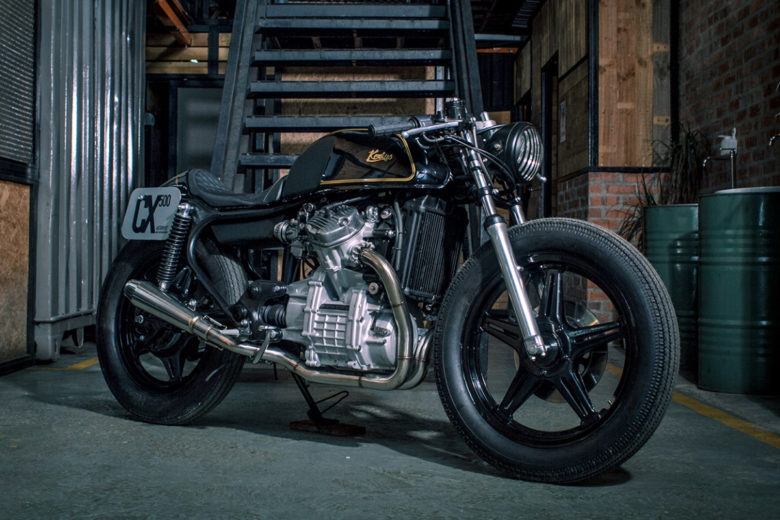 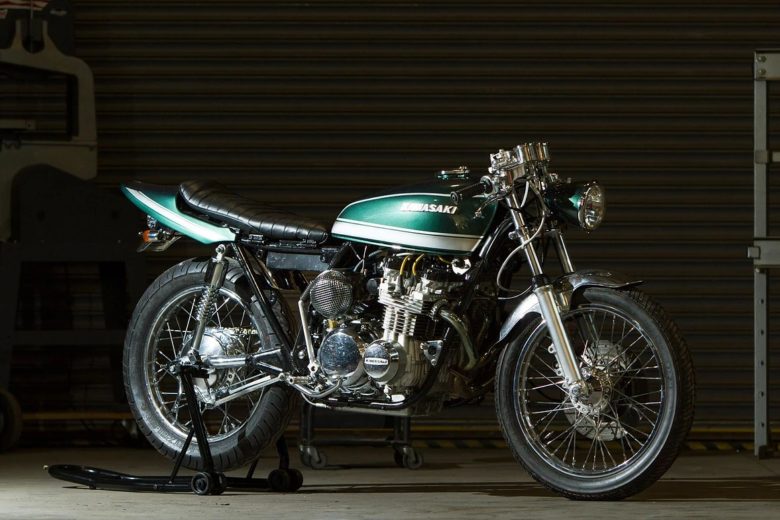