If I were to guess without knowing the facts, I would say that this must be an Italian motorcycle. It just looks so good – that it had to come from the Modena region. Well, we are not that far from there… This BMW R100R from 1991 was built by Vagabund Moto, located in Graz. The second largest city of Austria, and an area where Arnold Schwarzenegger was born; is a home of one of the best new custom motorcycle workshops. 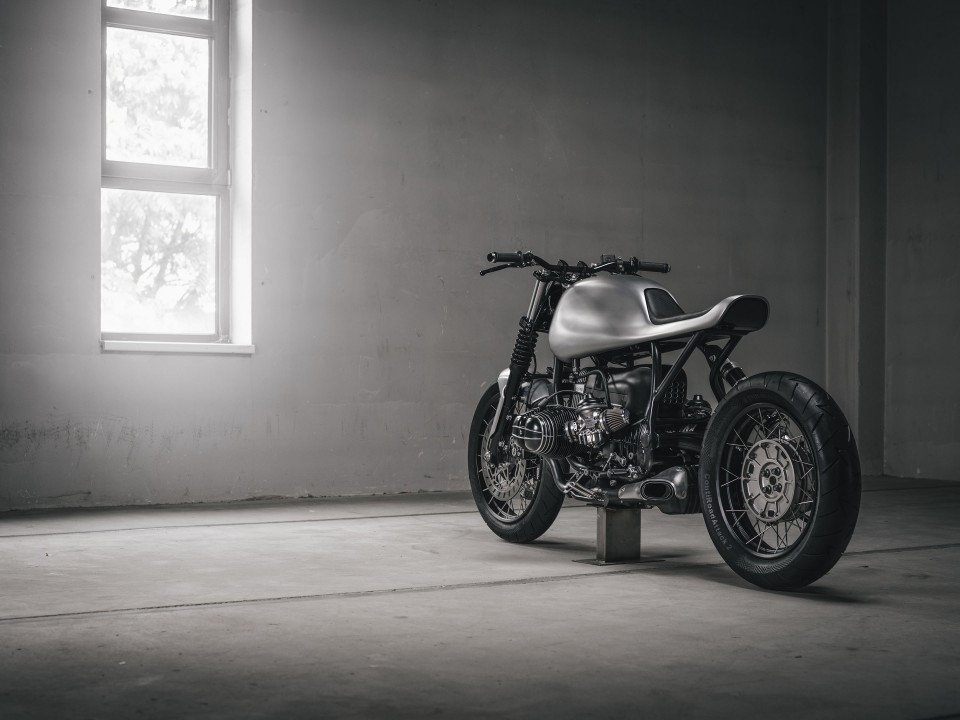 This is an example of their style

There is no straight line; the shape is organic, complements the engine shape and the natural feel of R-series BMW (known for its rather bulky profile and big tank).

A motorcycle can‘t stand still, movement is in its nature.

A minimalist form, unique style and fluid design. Also, their photoshoots are usually with no reflections on the paint, soft light – to complement the general feel of what they do. 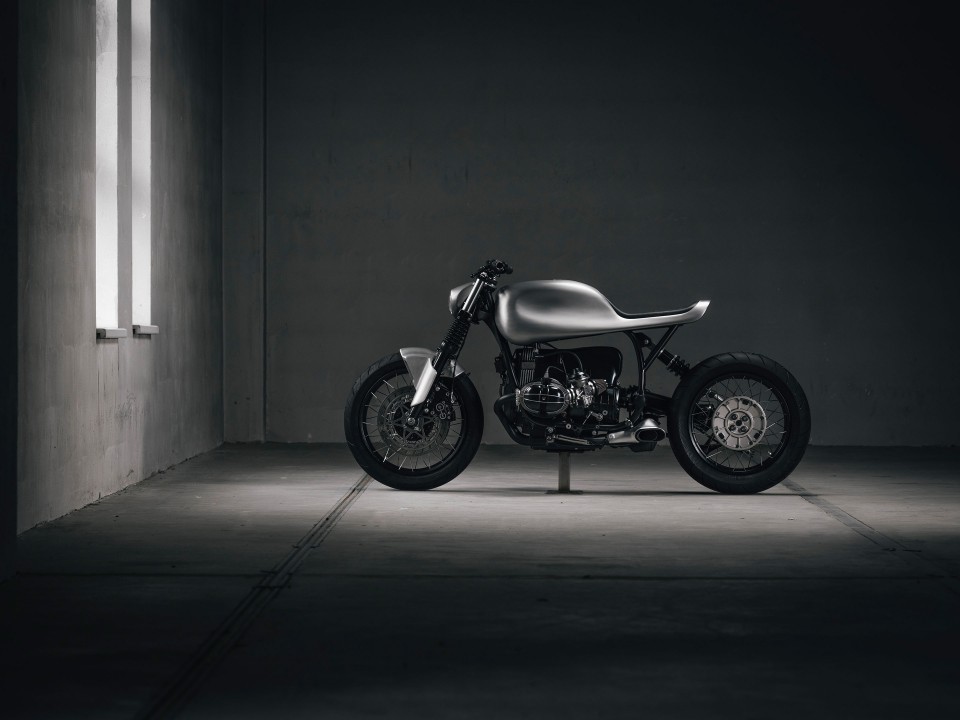 This monocoque bodywork was custom made using aluminium, that incorporates Motogadget Mini speedo and warning lights under a piece of acrylic glass. The whole thing lifts as 1 part, on hinges mounted forward, opening a small hidden glovebox for a wallet, lighter and a multi-tool. Small headlight and tiny rear light (trademark of their works) fit the general proportions perfectly. As well as the front fender wrapped nicely around the forks. 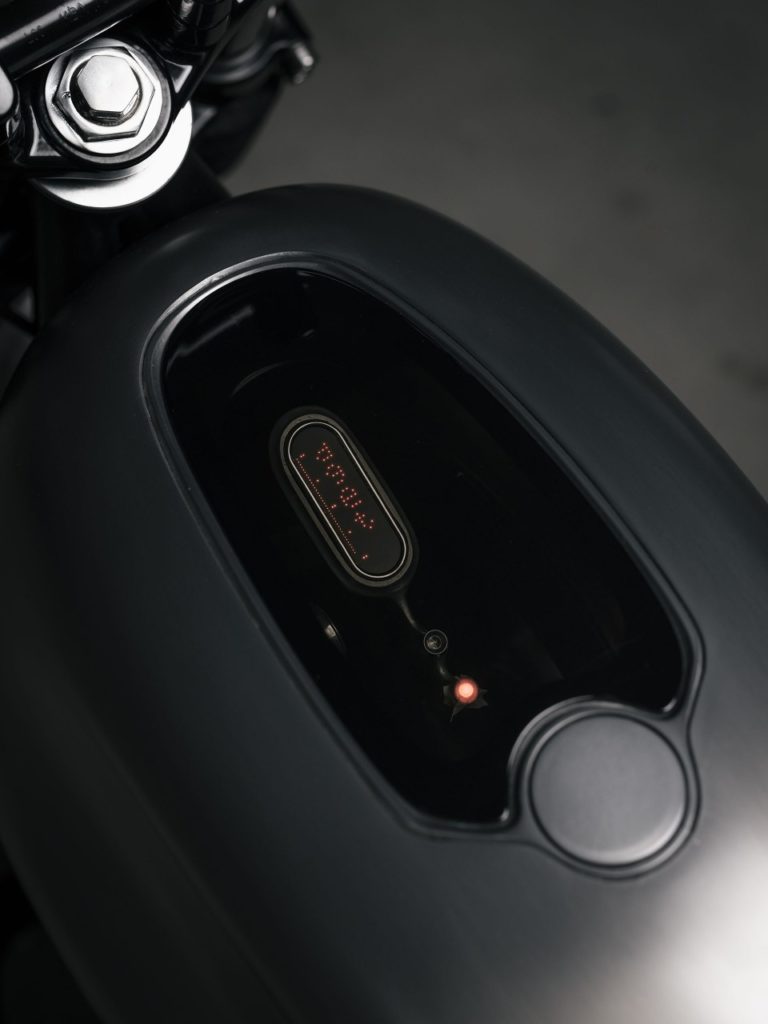 Popup gas tank looks cool while hidden behind the glass cover – seamlessly blending into the profile.

On more down to earth stuff… 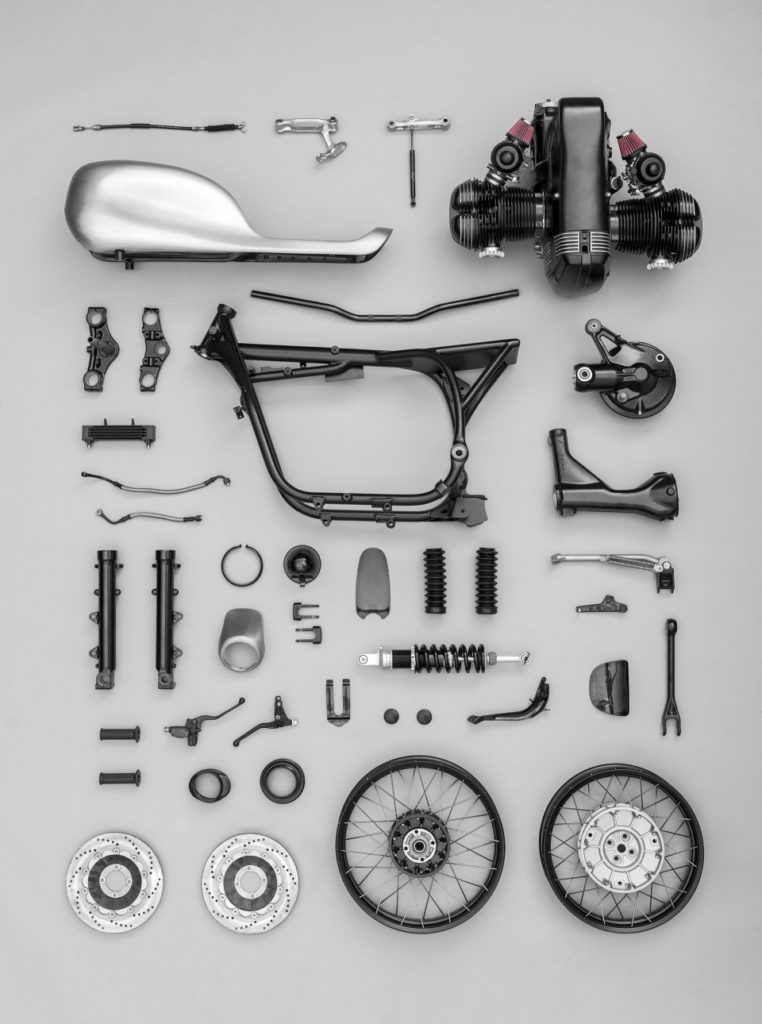 The wheels are original R100R spoked rims. Front forks are 70mm shorter. The exhaust was not entirely redone, but it’s a modified version of the stock one – pre-silencer was customised (rear muffler was thrown away) with a handmade aluminium cover. Wiring was redone using a modern battery and LED components. The rear shock is made by YSS.

And quite surprisingly this bike is 100% street-legal in Austria (I guest that with mirrors added;)).

This is one unforgettable machine! 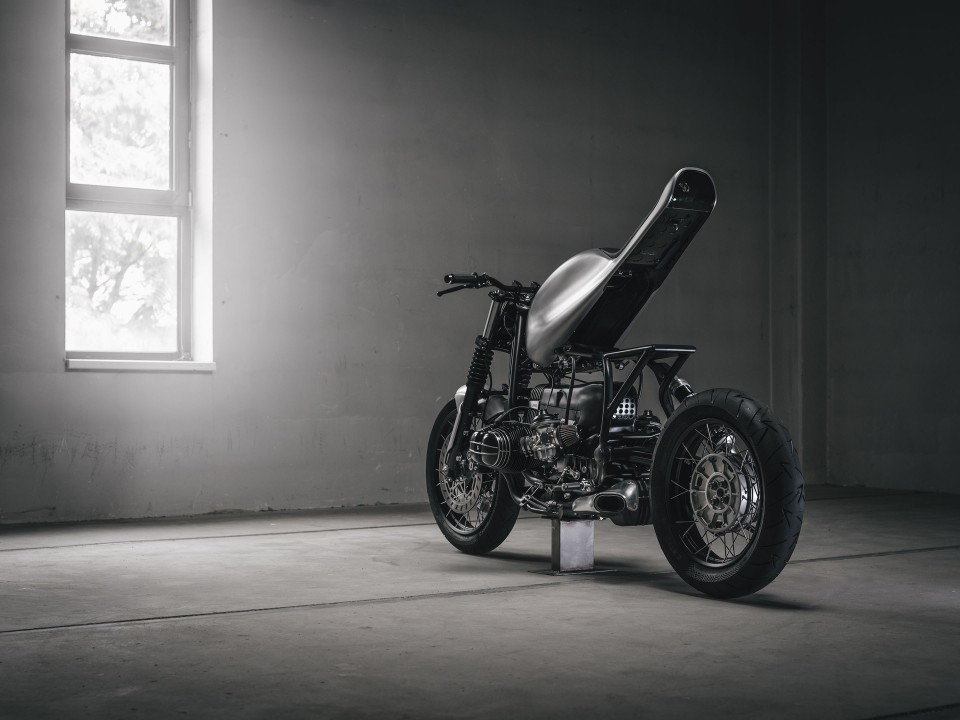 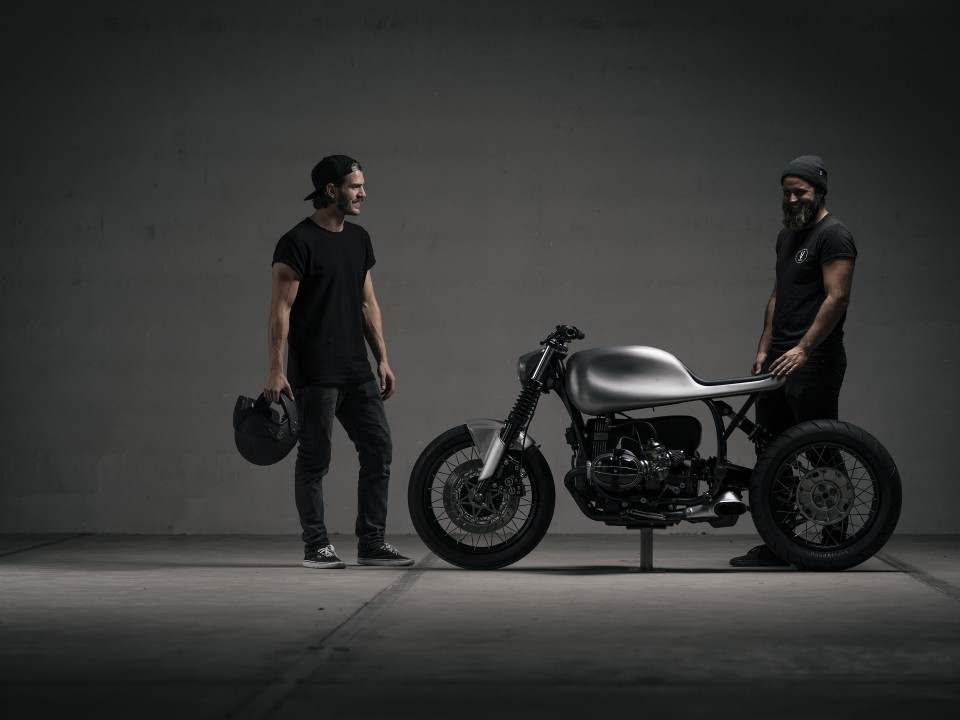 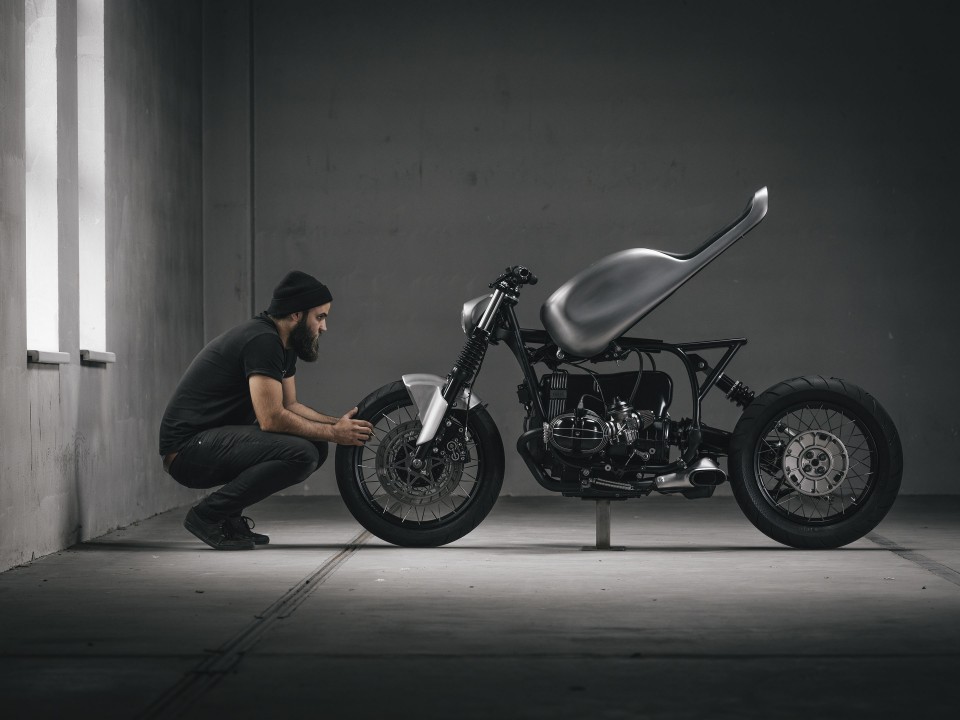 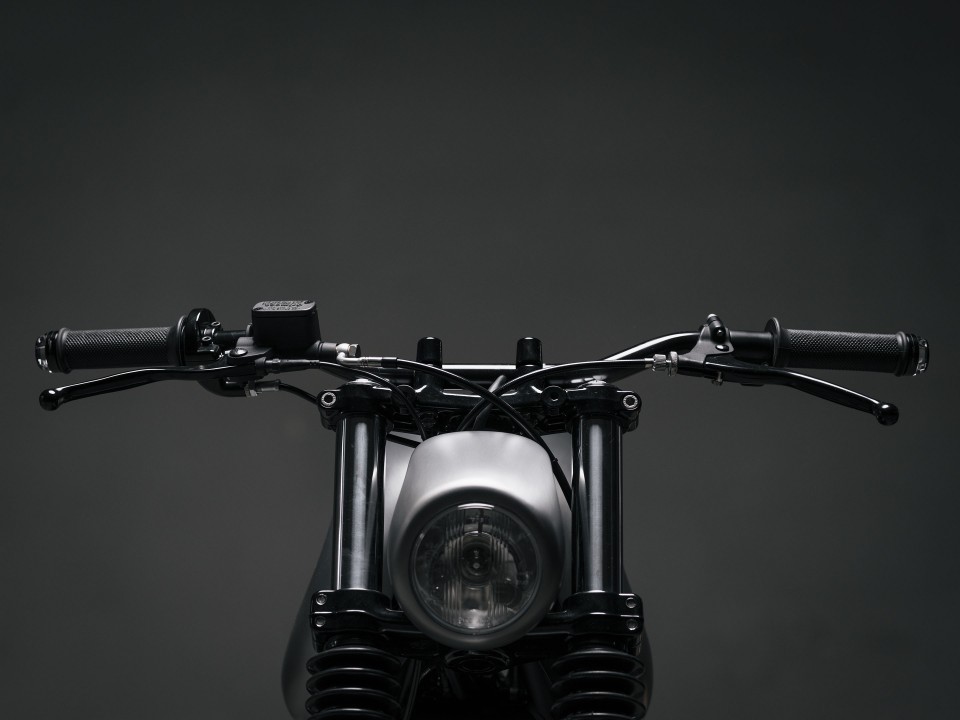 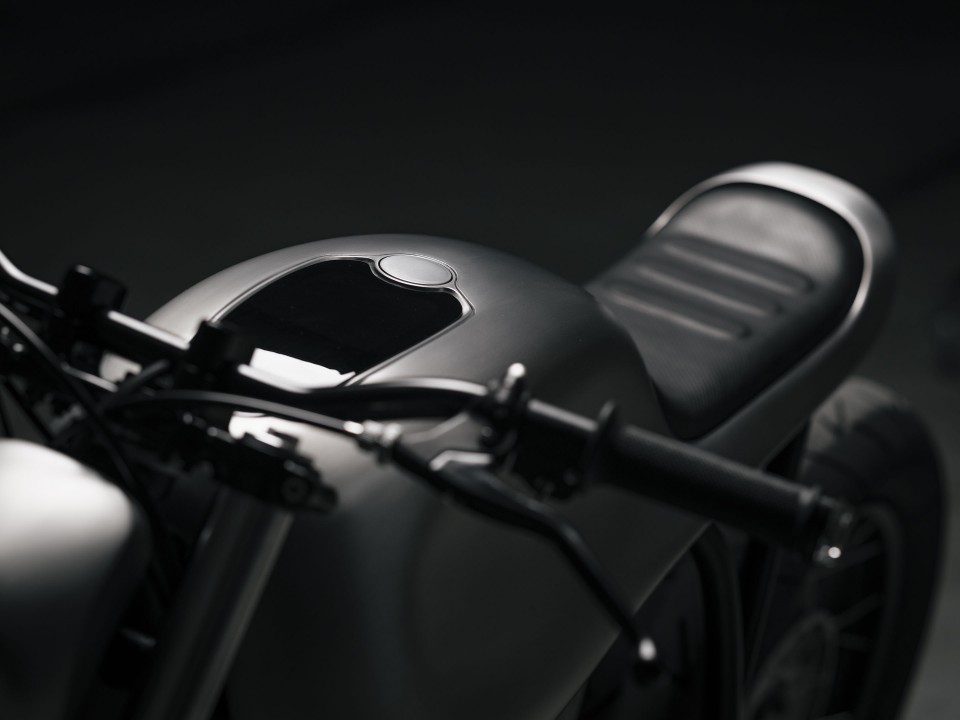 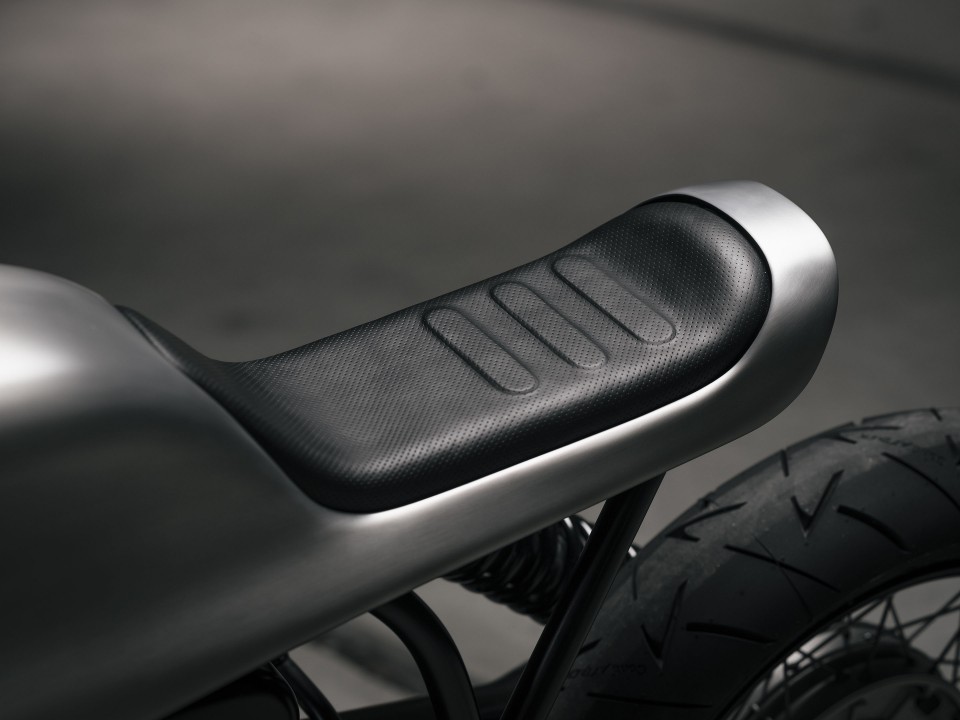 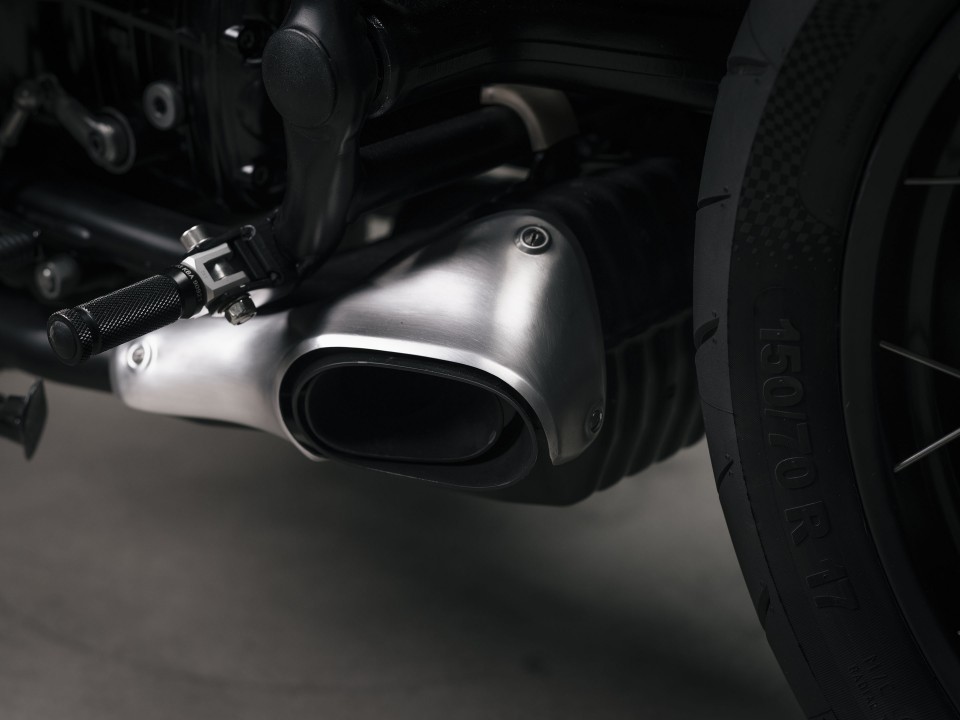 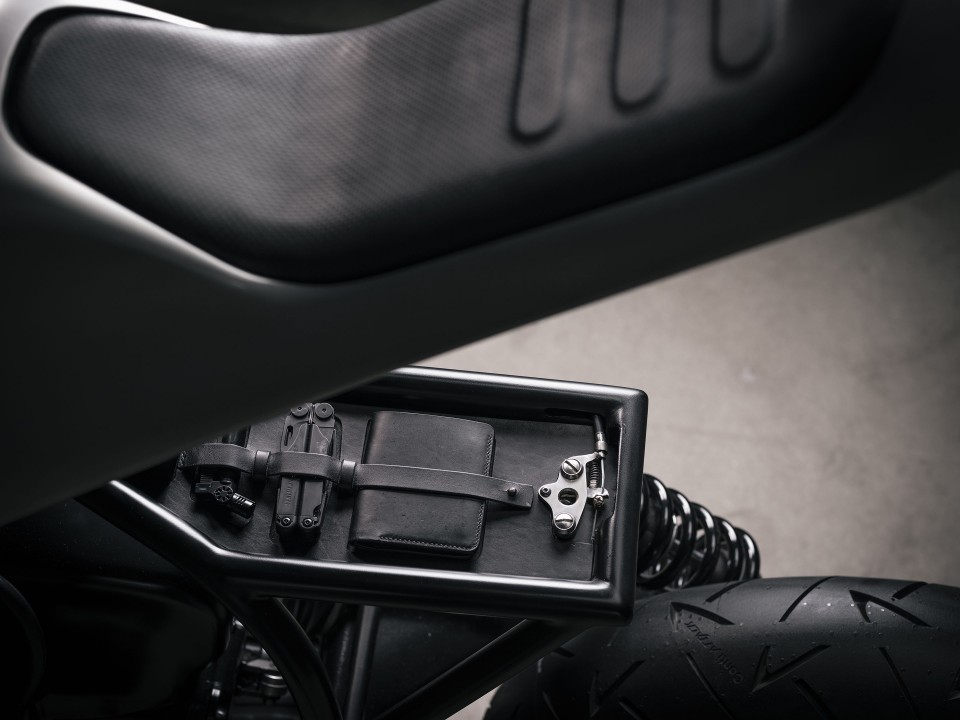 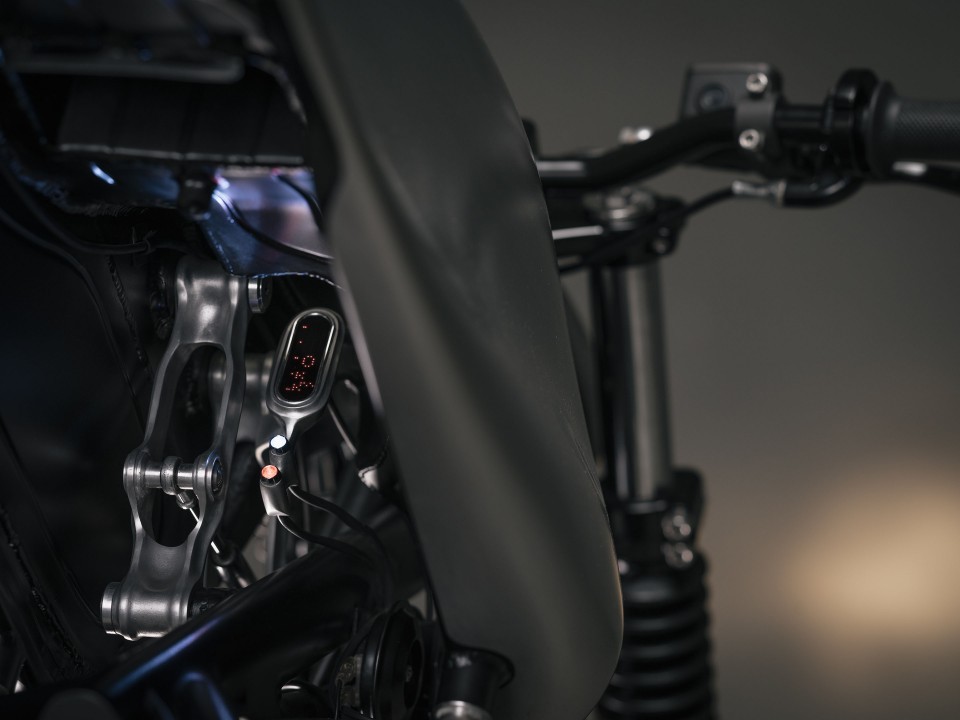 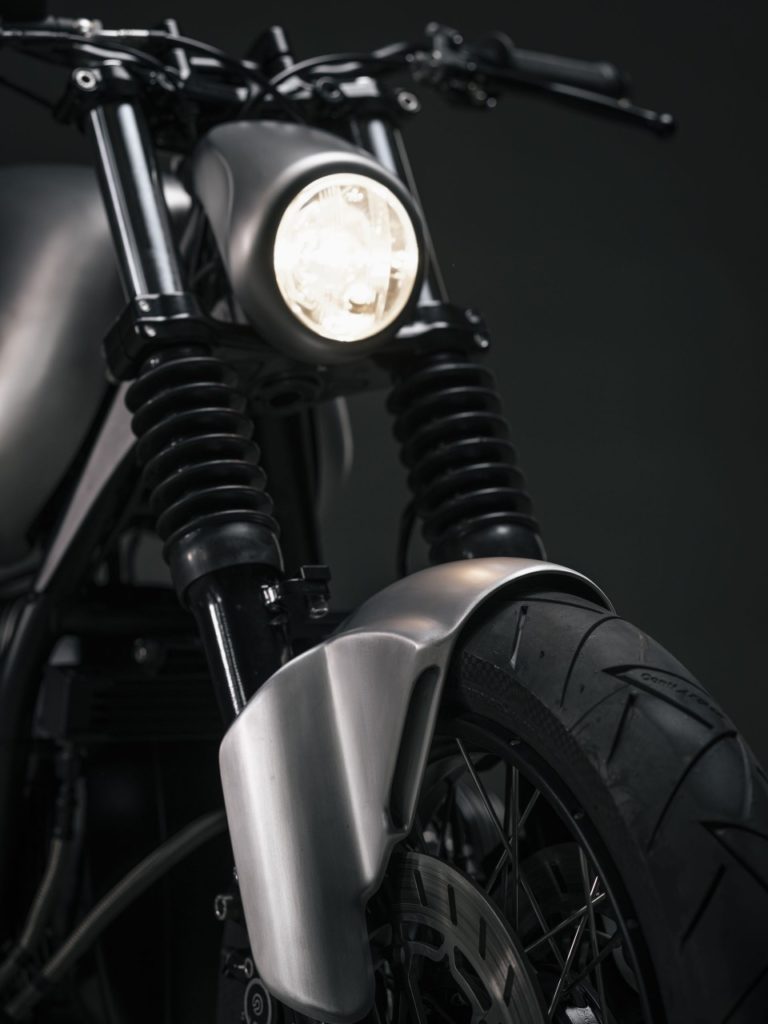