This build is older than my blog. But it doesn’t matter – this is one of the most beautiful things with custom bikes. They don’t get old.

First of all – it grabbed my attention by its design. 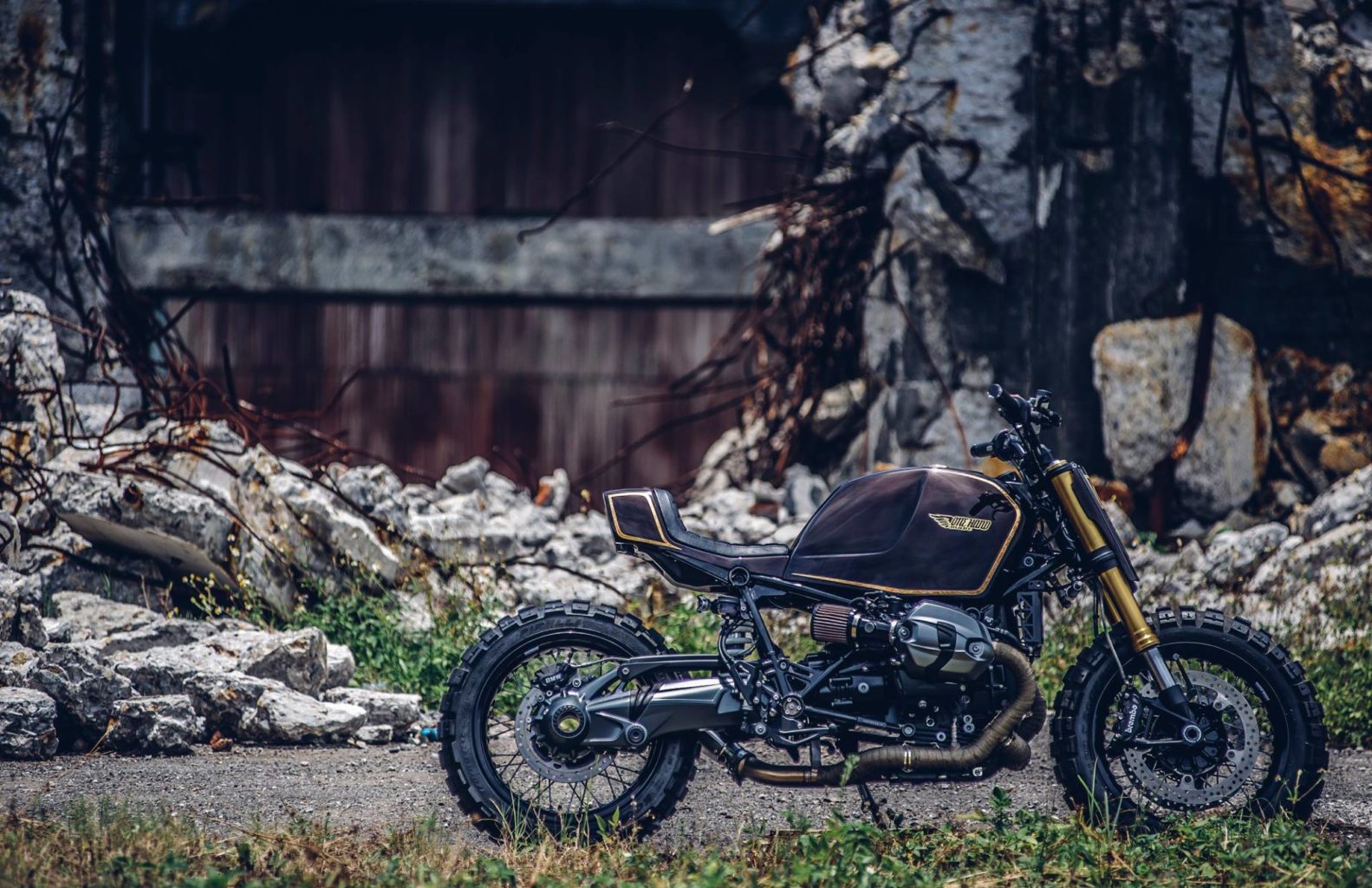 A massive tank… reminding the beginnings of Paris-Dakar rally BMW’s. Combined with a tiny, yet proportional tail with a LED stripe as a stop light.

Second thing – the name. Yes. It was named after a candy bar. I have no idea why, but this is a true story. The connection comes from the dark brown base colour of the wrapping. 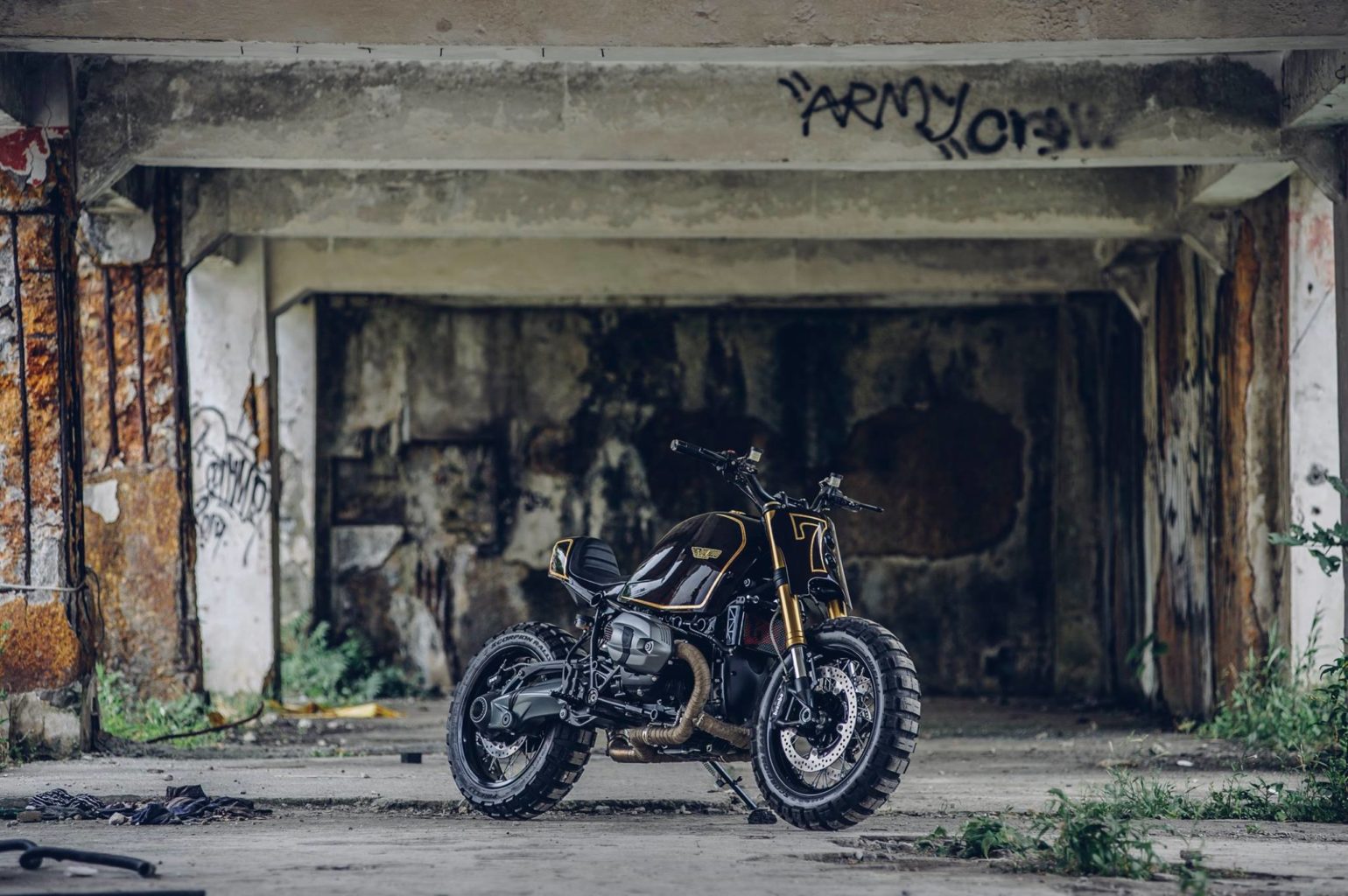 It was the client’s bike. And the instructions were pretty simple. Something like “Here’s my R NineT, build me a custom”. And the process started. Including the particular inspiration for the colour choice, Onehandmade designed this large fuel tank and fabricated it out of aluminium. 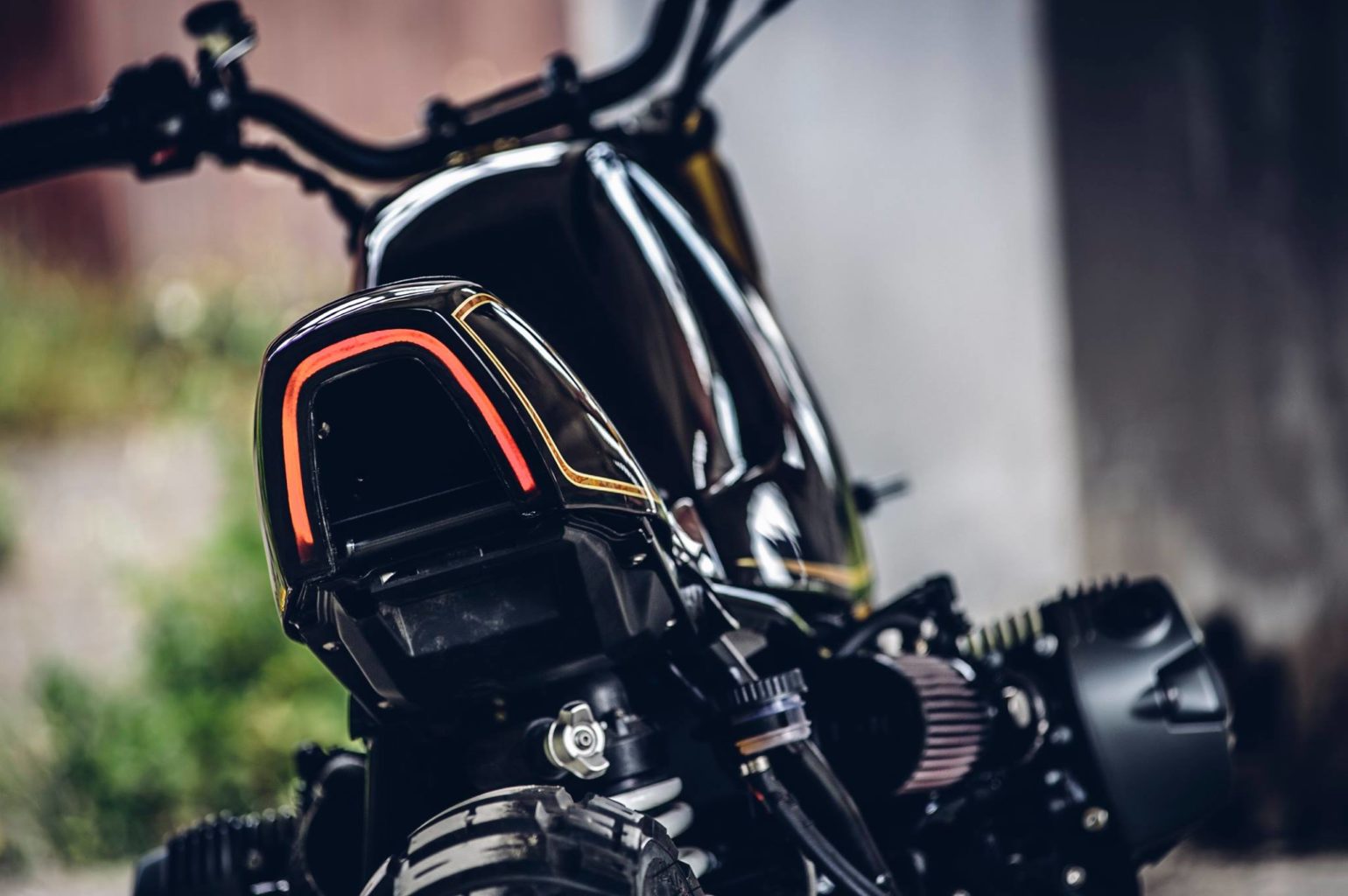 The dash that is a central part of the top of the tank, right in front custom made fuel cap, comes from Motogadget. The front of the bike is a number plate with two small headlights. Wide handlebar and an offroad style foot pegs, match the style. The tires are Pirelli Scorpion, yet another reference to rally heritage. 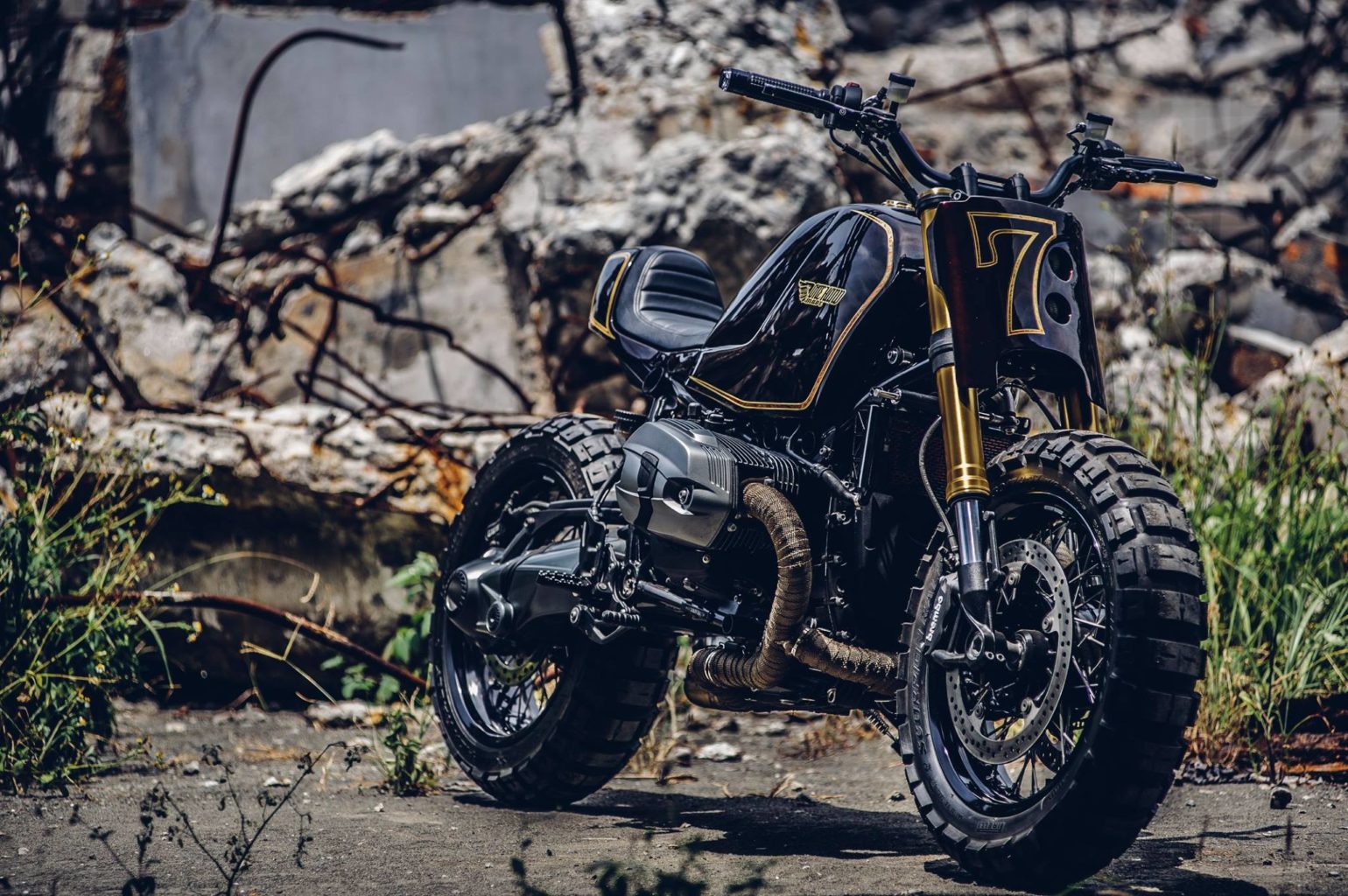 exhales by a GPR designed exhaust.

This “candy looking” (pun intended) rally inspired scrambler is one of a kind. I always like when someone takes a new machine (R NineT in 2016 was only two years old) and makes something unique out of it. Inspired by the heritage of the model and R-series concept, but also breaks the rules, connecting two worlds… two surfaces – sand and tarmac. This is a street cruiser, but You cannot deny that it longs for the desert dunes. 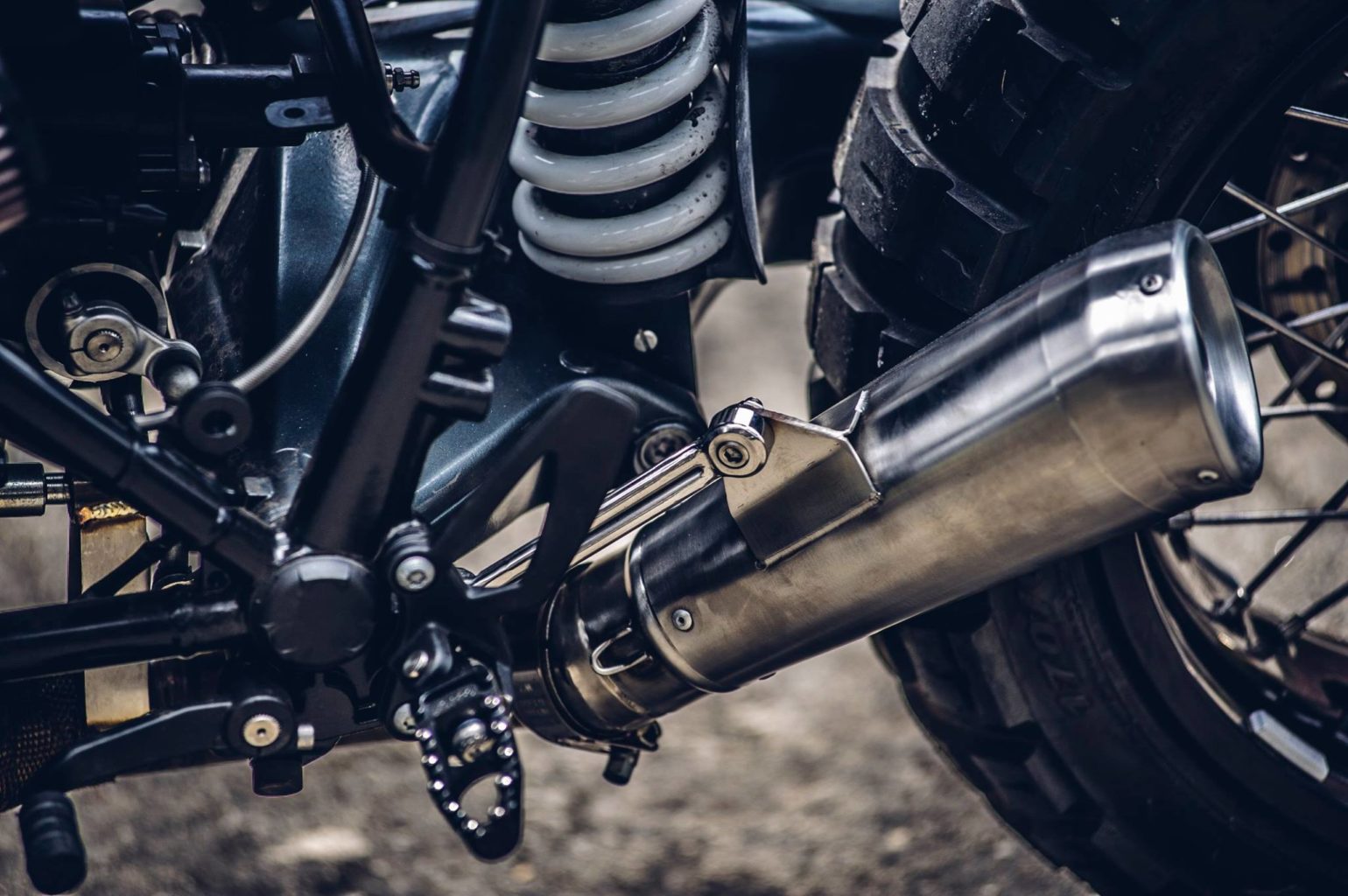 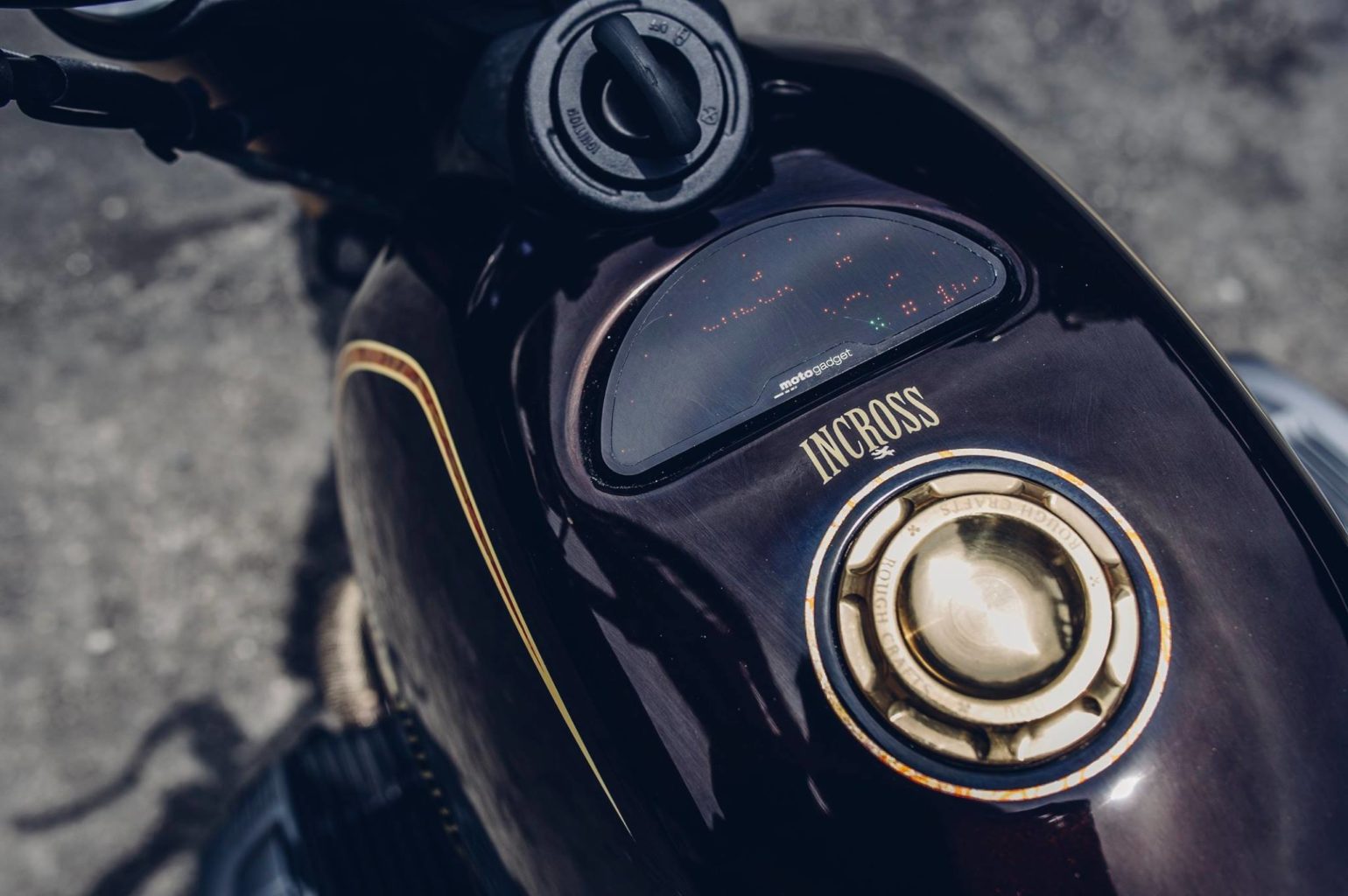 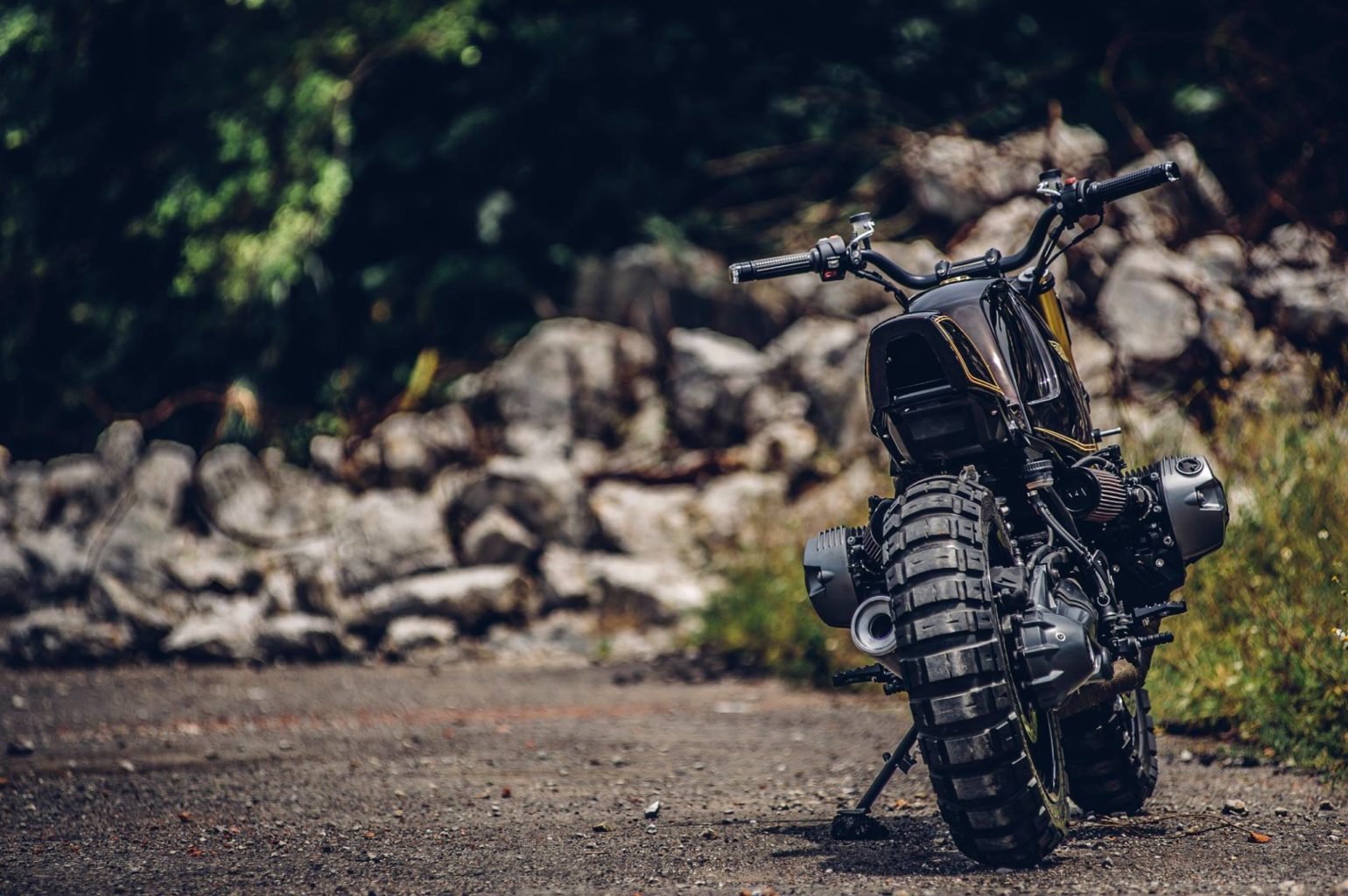 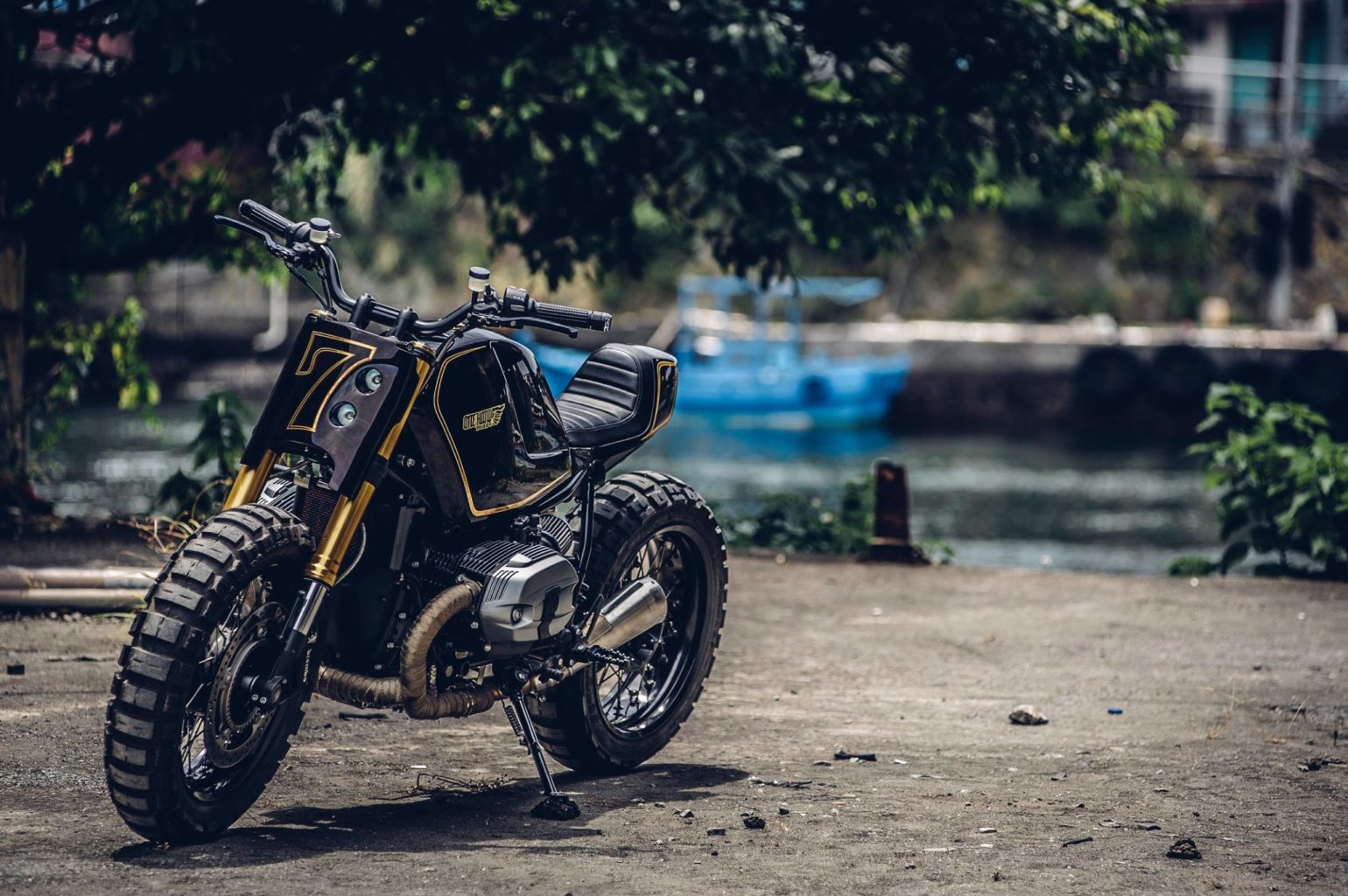 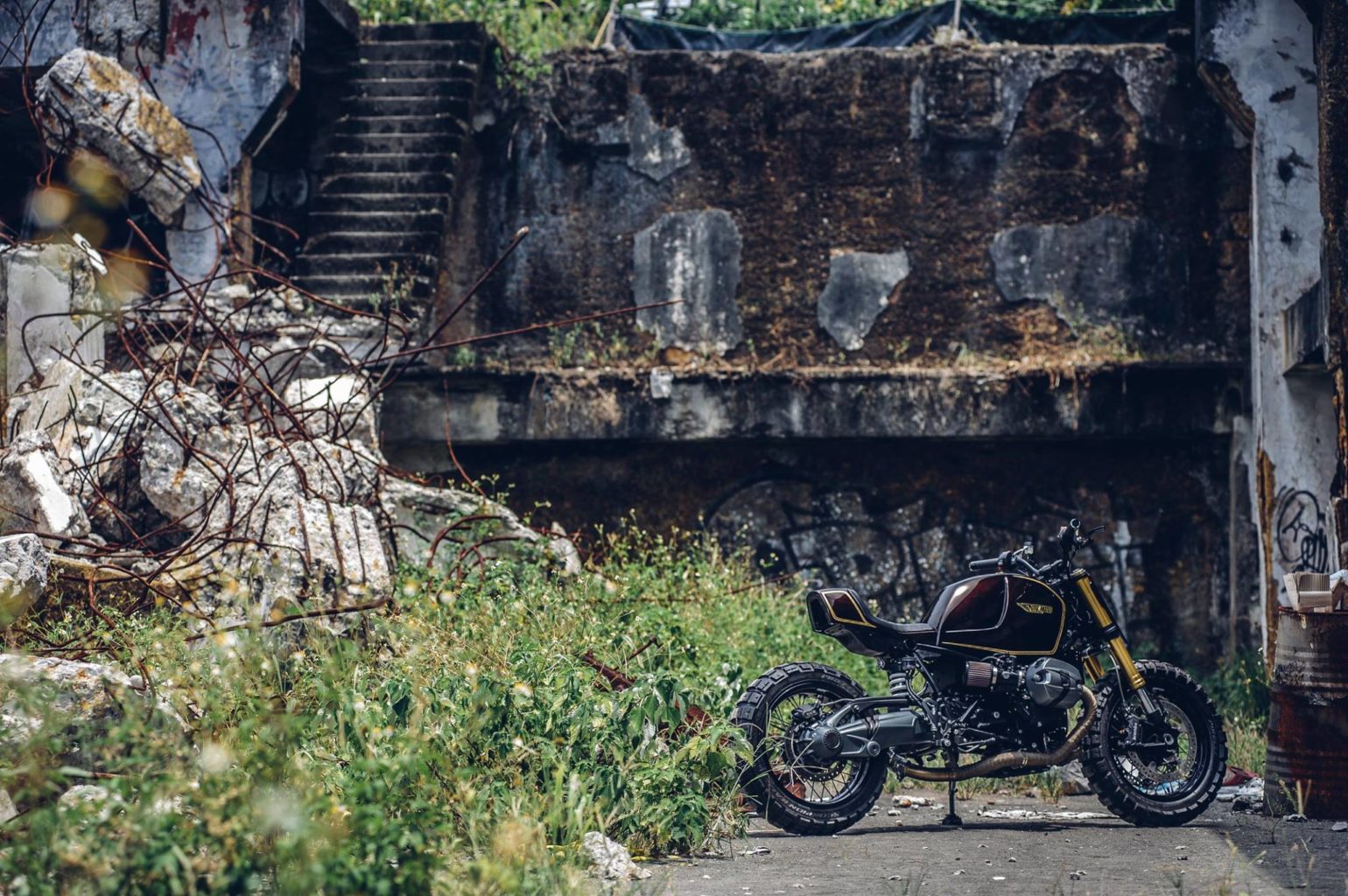