I was watching the teasers on the Unik Edition Instagram account, anticipating when this motorcycle will eventually arrive. It is finally here. And it looks awesome.

Ducati has their way of doing things. Having some insight based on this blog’s statistics – I know that posting a Ducati, is almost a guarantee, that it will not be a massive hit regarding the numbers of views or traffic from Google. 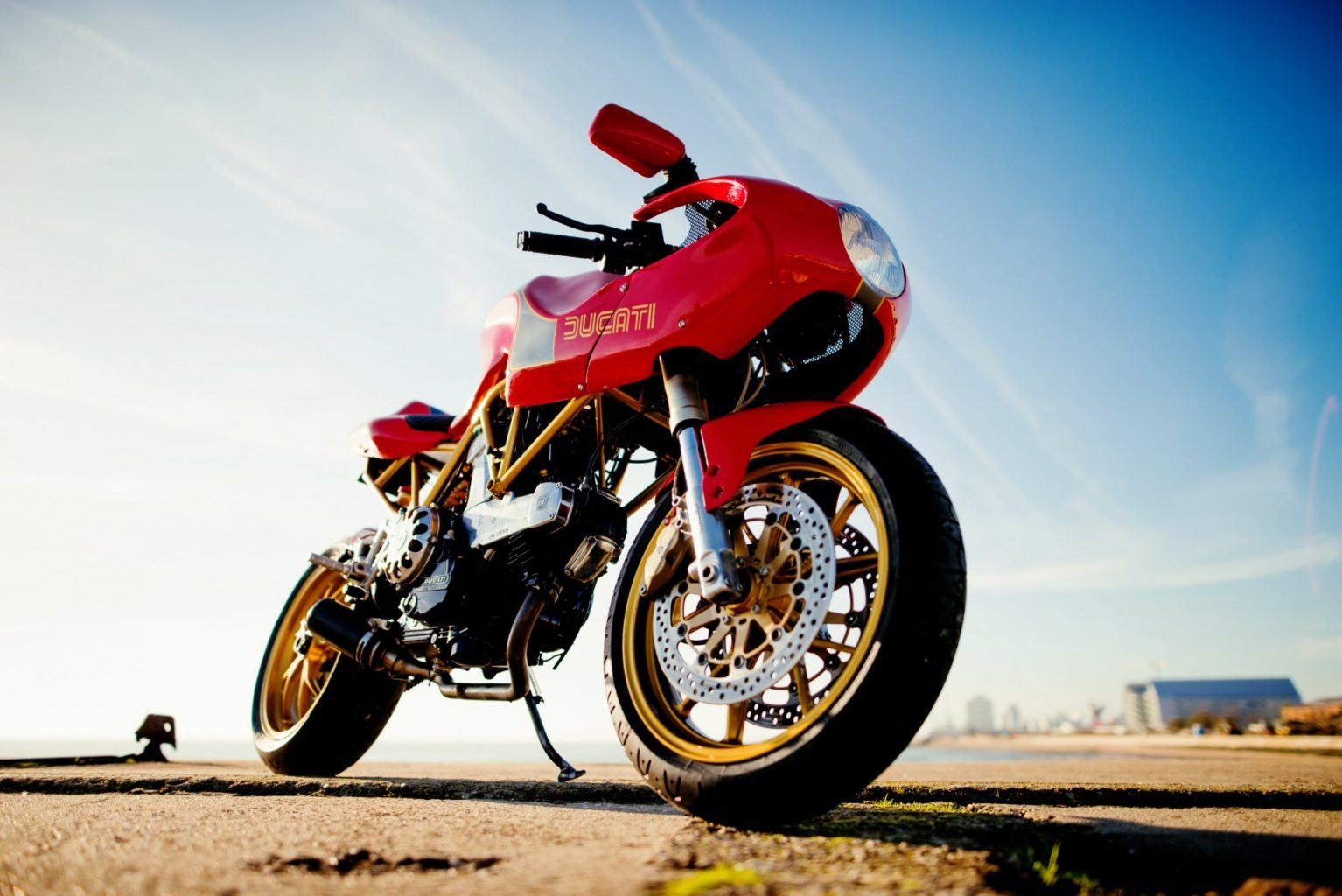 This fact was surprising to me. As on the other hand – when You post a Triumph text and photos – while being somewhat similar regarding the exoticness of the brand – it will gather more interest than the Italian brand.

I have honestly no idea why is that – the Ducati are not “googled” so often. Are they a niche of a kind? They always had their own way of doing things – their sense of style, the sporty vibe of the motorcycles – that resulted in many beautiful and fast machines. Many of these machines are known only by hardcore Ducatisti and “nerds” of the motorcycle world. I’m always split between the Ducati and Triumph regarding the looks styling. 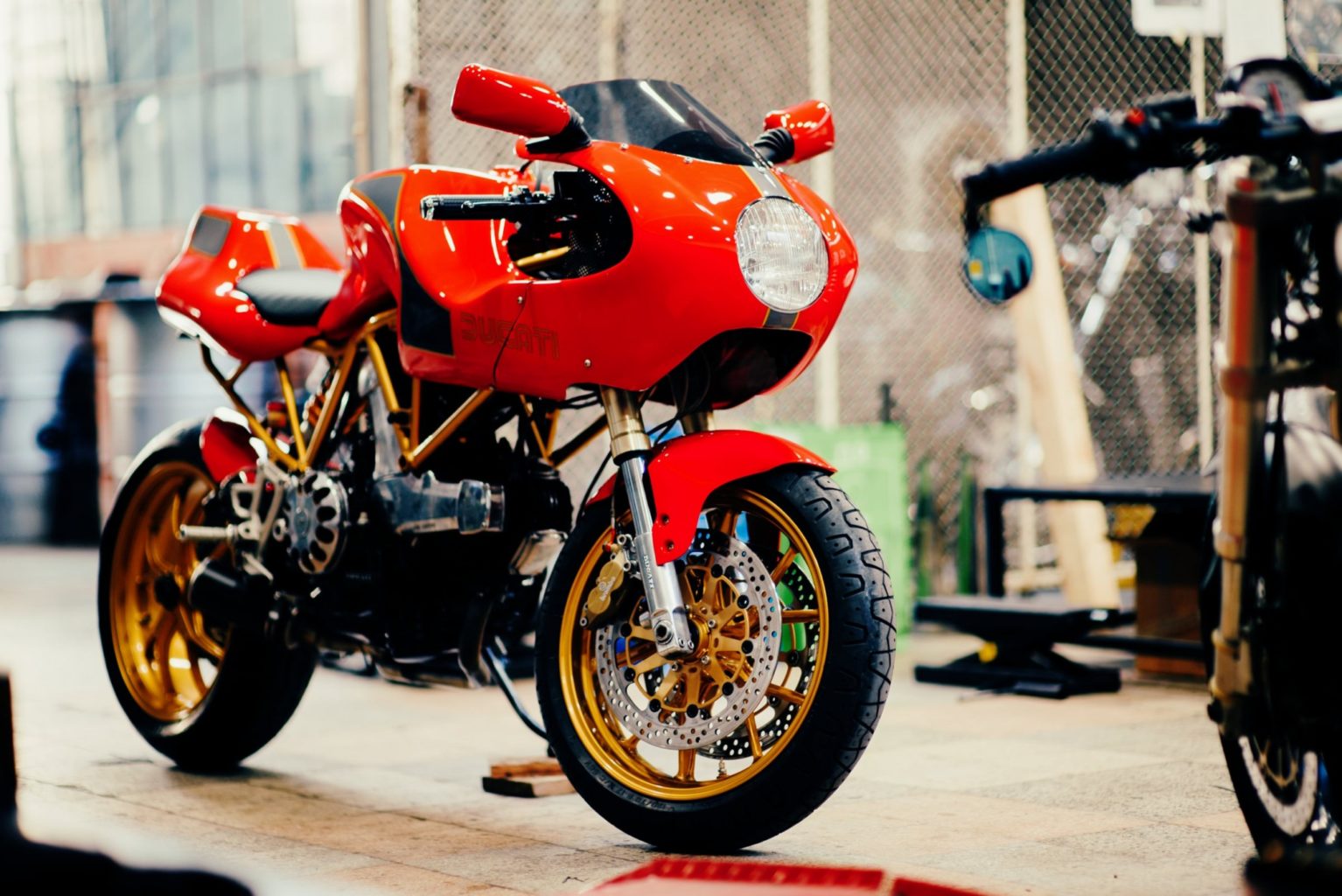 However, in this case – I’m team Ducati…

So finally – I have an opportunity to share some official shots from builders website. “The Tribute” was built to recognize for the client… To look like the legendary 900 MHe. As the original was out of the question. The “Ducati Tribute” — a modern re-thinking of the famous machine. 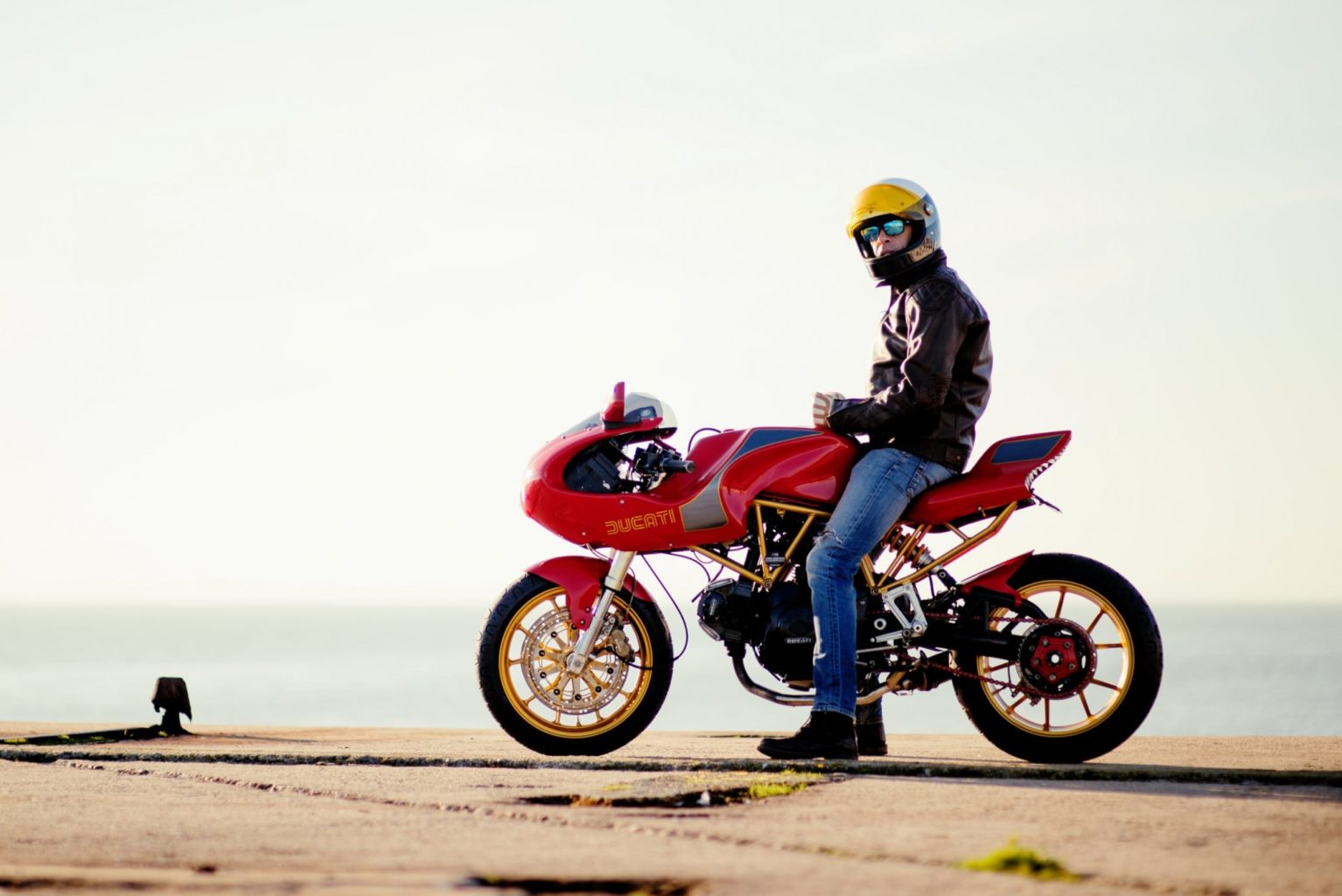 The Ducati MH900e motorcycle right now is a legend. A searched for collector’s item – only after 17 years since it was released. MH900e was a retro-styled sports bike. A homage to a 1978 Isle of Mann TT winner – Mike Hailwood (this is where MH comes from, “e” is from Evoluzione).

Only 2000 units of this bike were ever produced 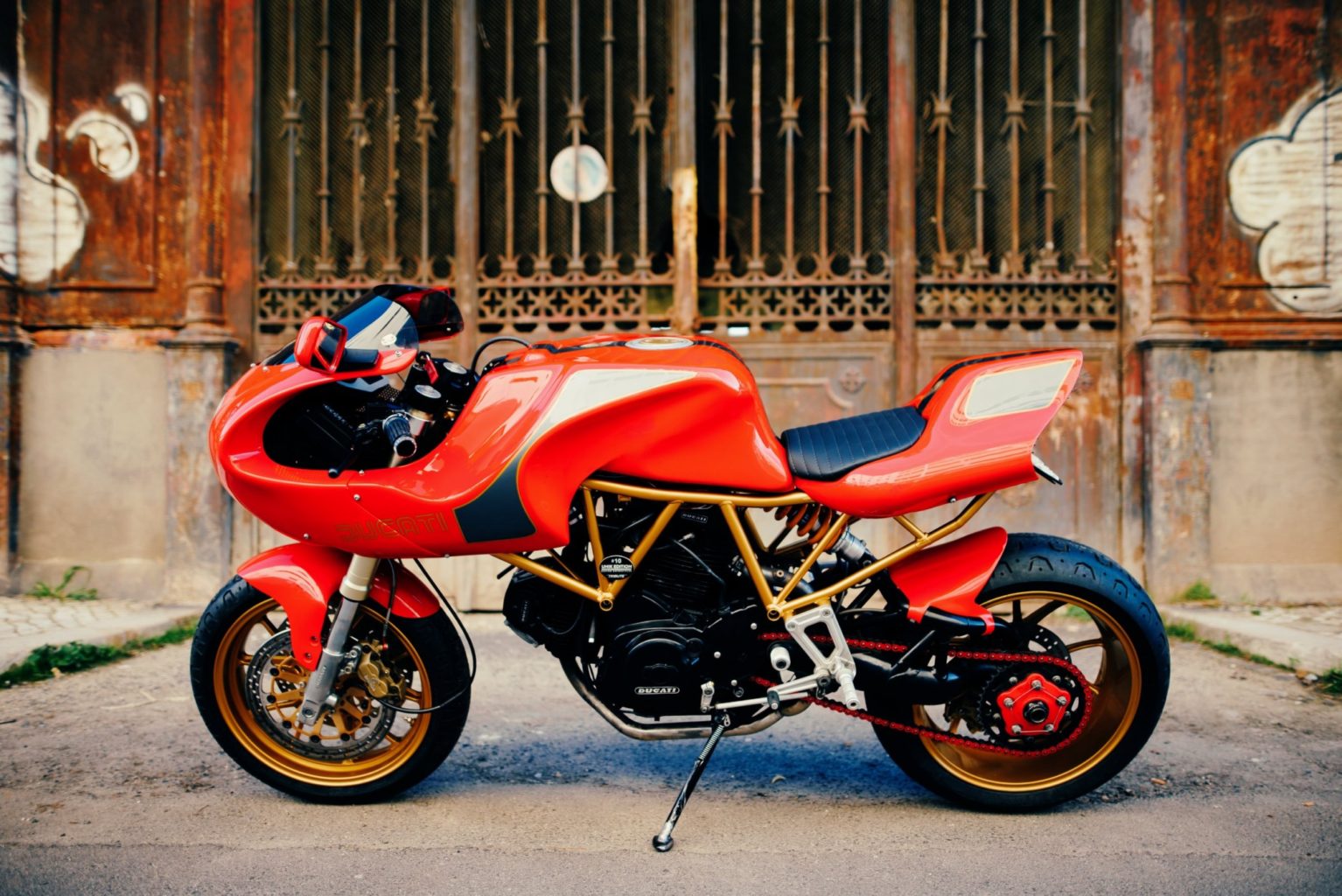 It’ is especially famous for its iconic single sided swing arm. What You are looking at here – is a more affordable and common version: Ducati 750SS from 1994 – restyled to resemble this icon. The components used include (besides the donor bike) – parts from Monster S4R (suspension) and the MHe itself (the fairing kit).

Another great build from Unik Edition. It simply looks amazing. 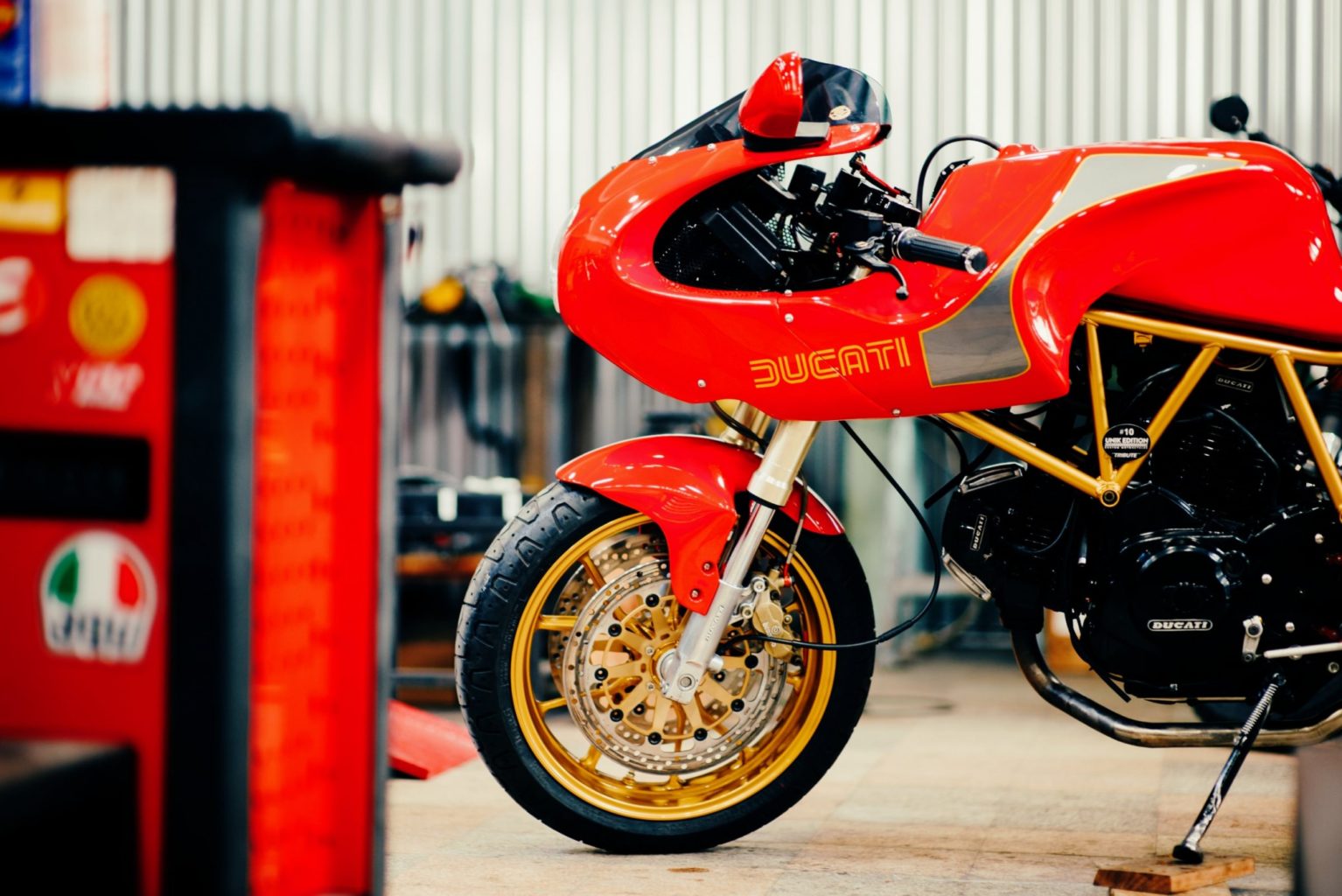 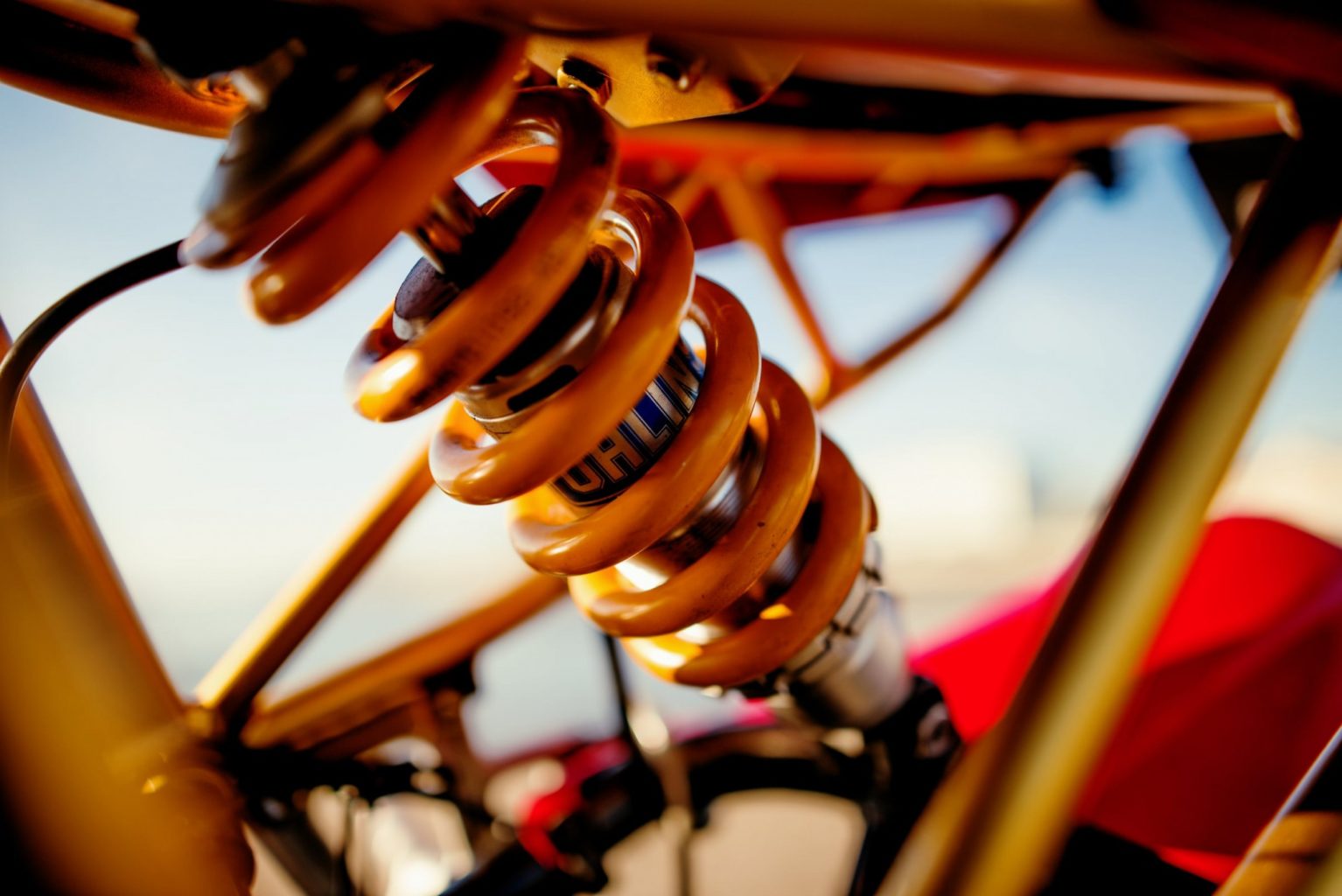 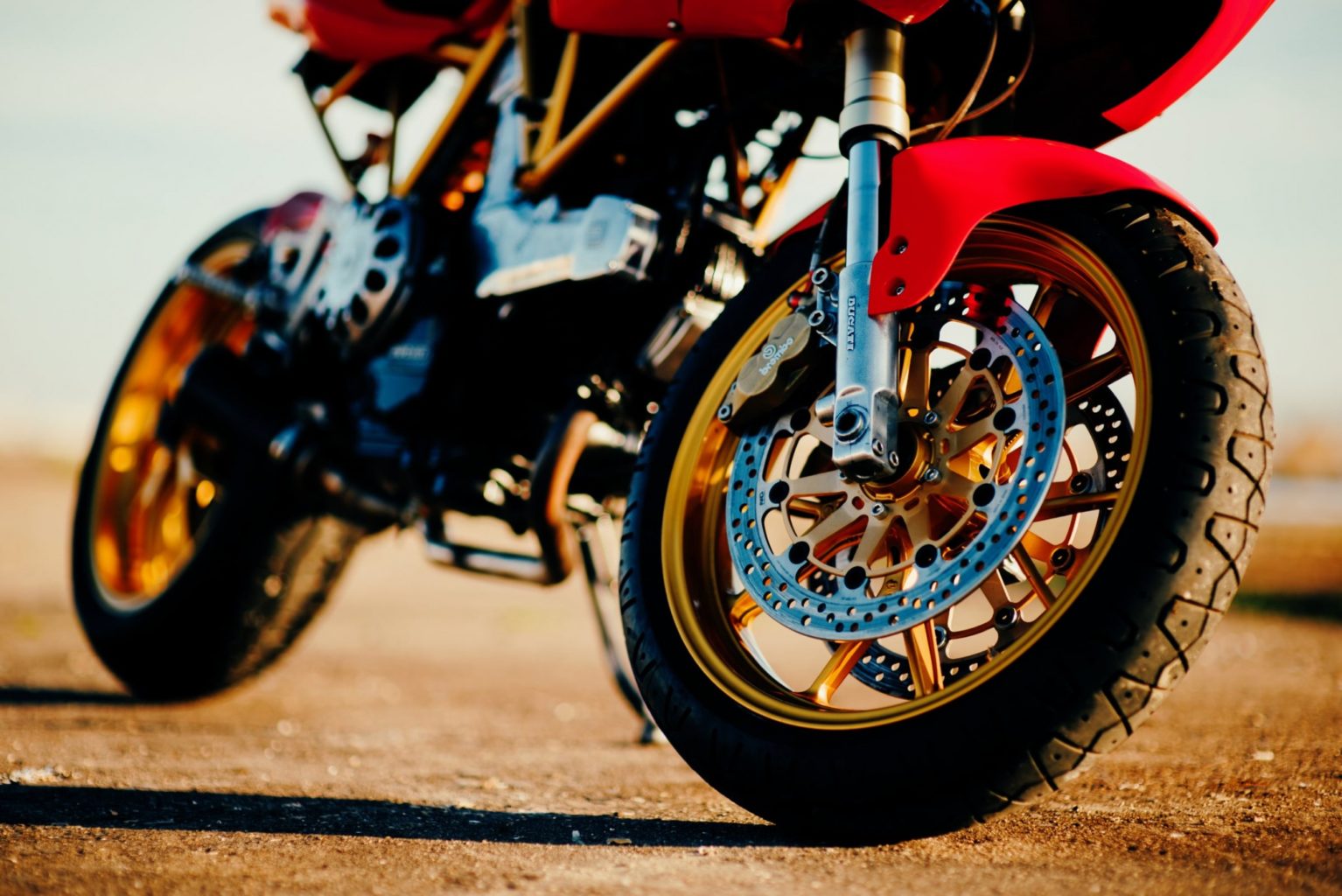 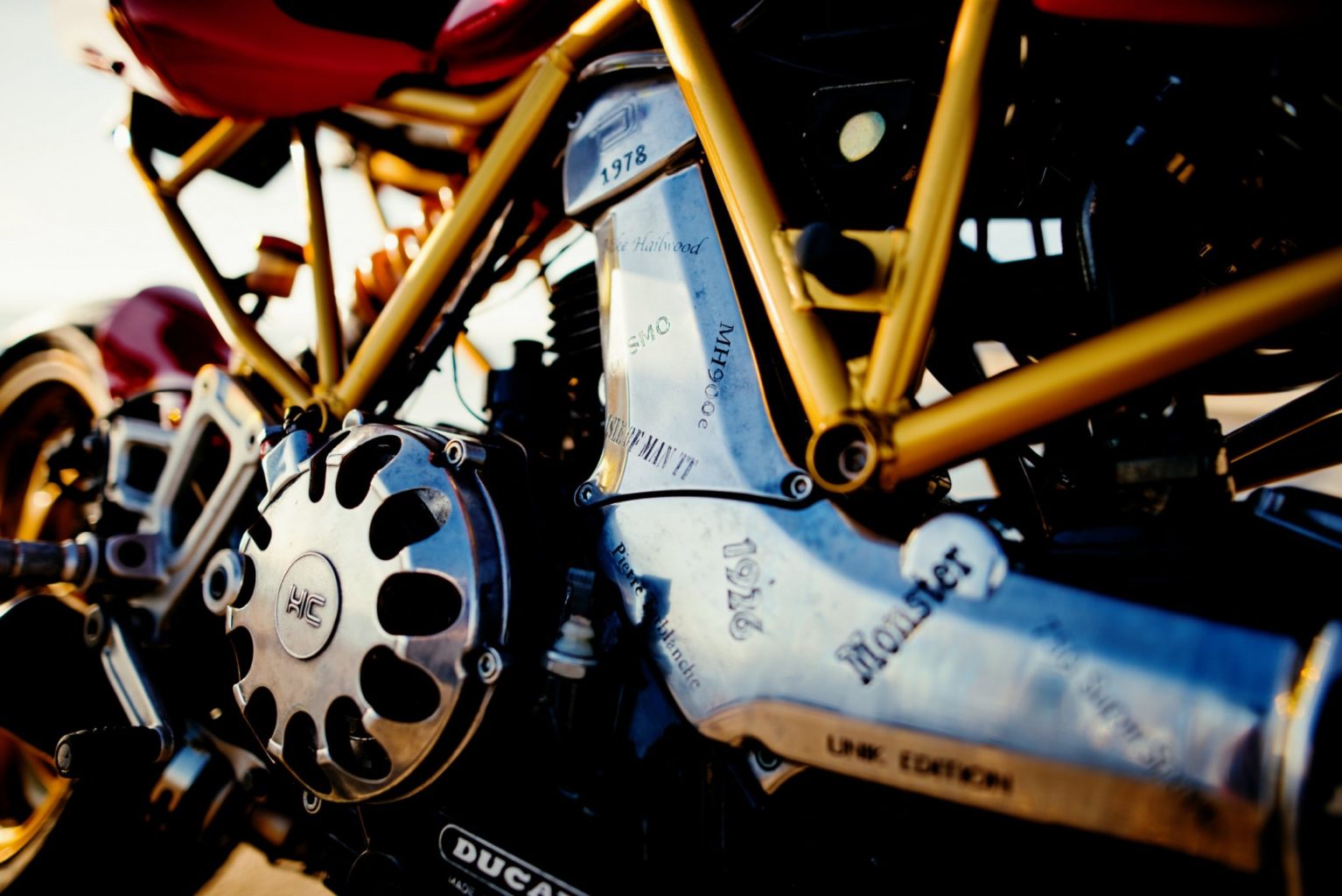 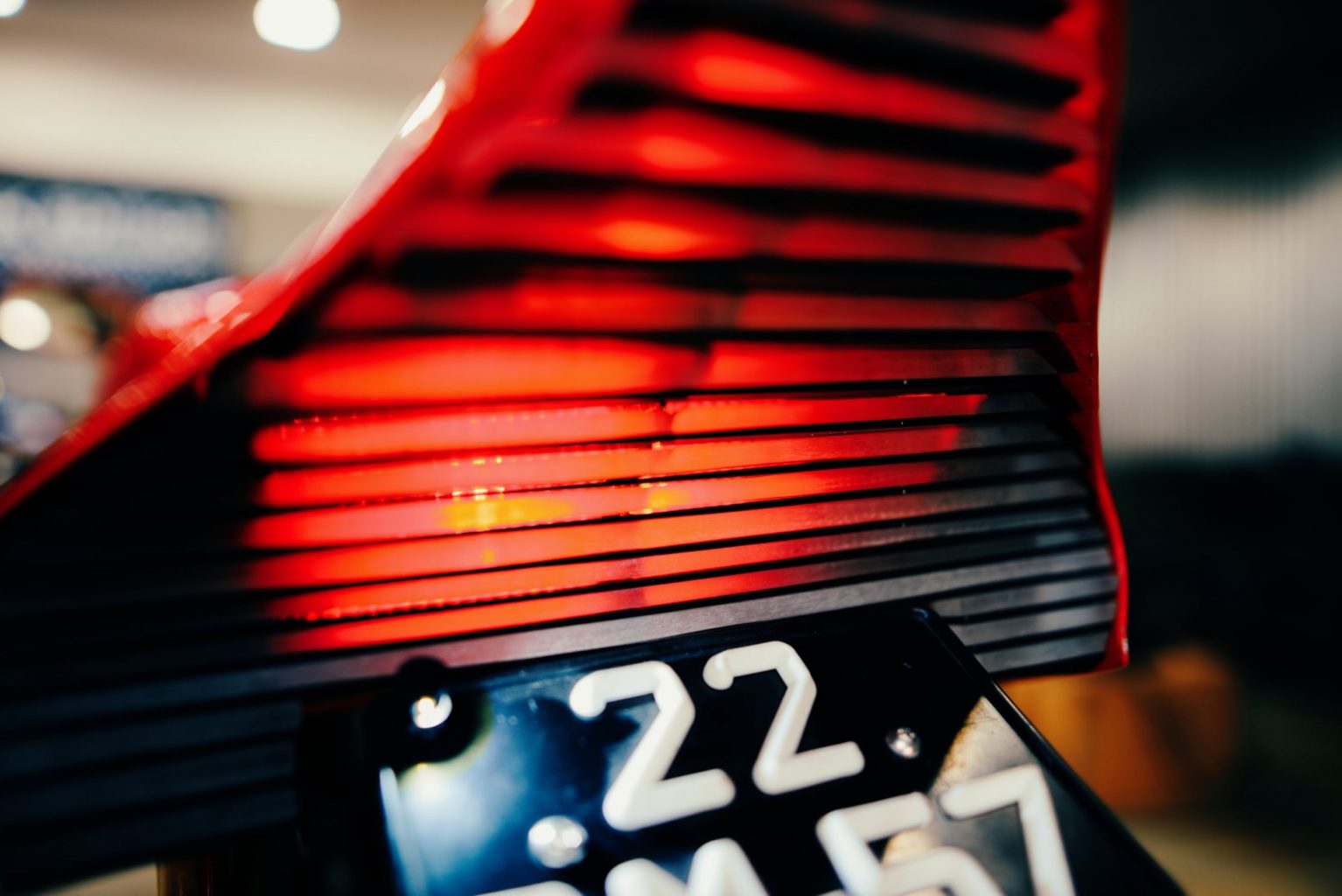 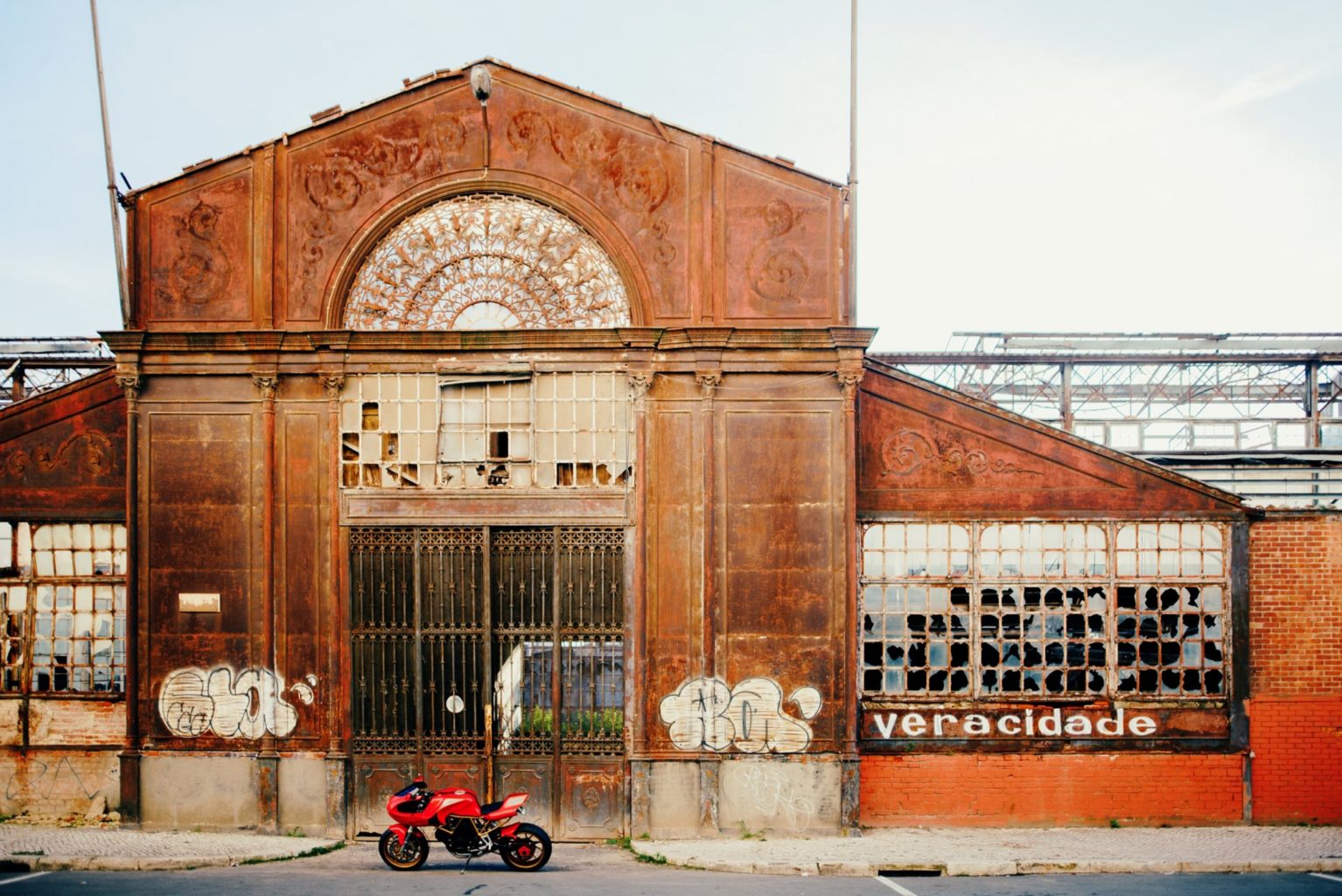 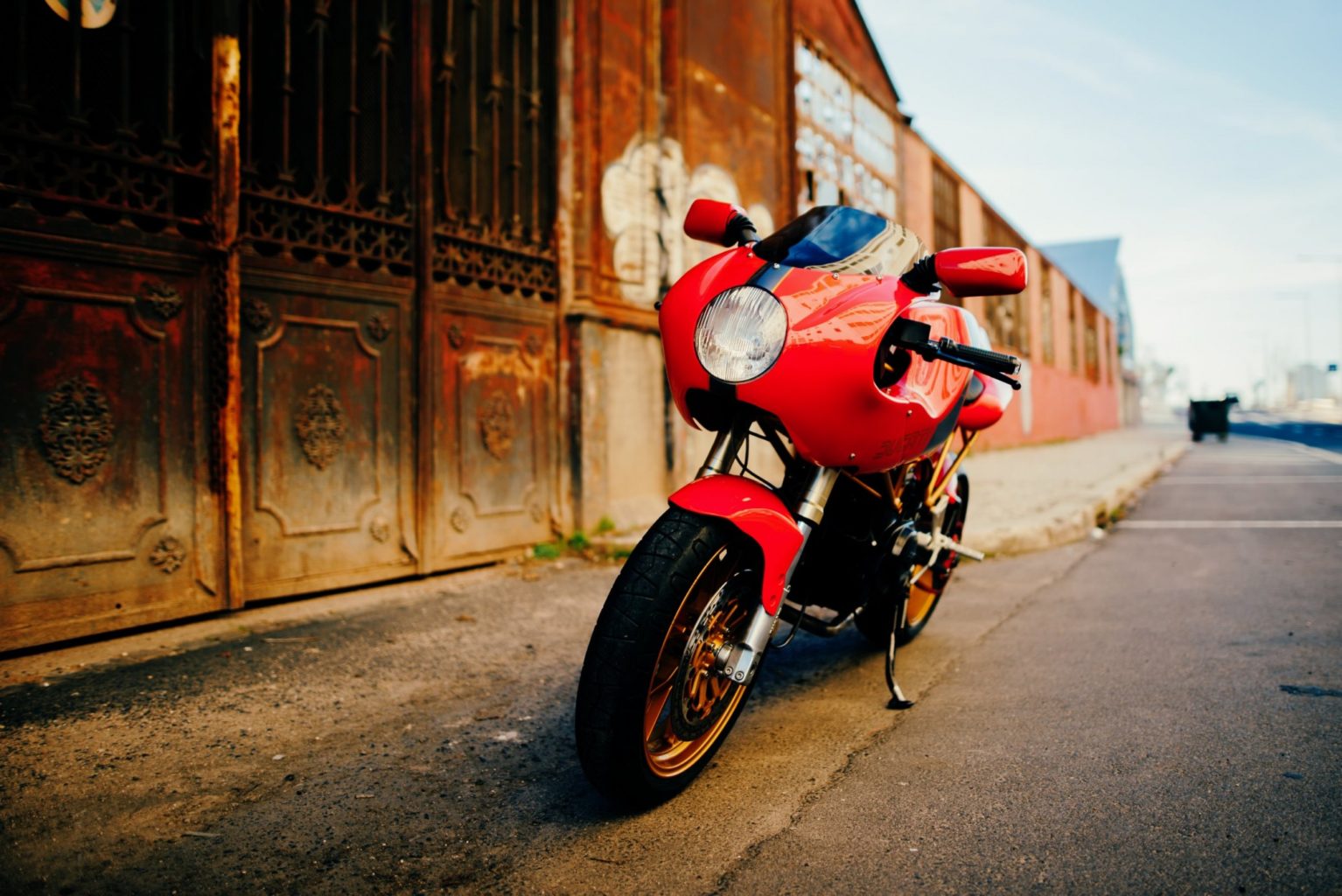 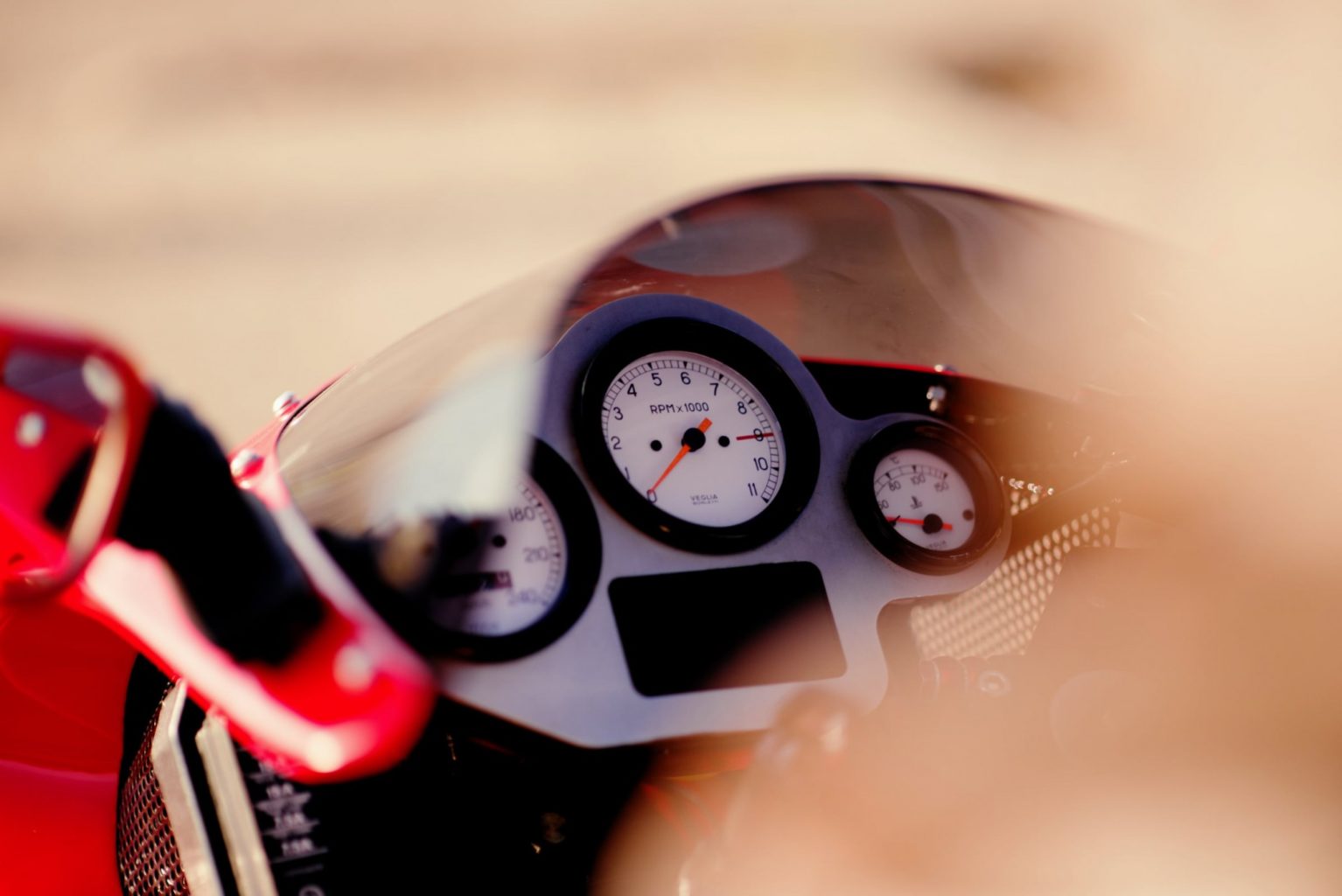