It’s difficult to stay on track with modern technology and motorcycles released every year. If You’re a guy who likes to have the best in range, the top model, the fastest, the best looking, the most expensive – whatever… with modern Superbikes – You can’t do it.

Let’s assume You own a 2017 Yamaha R1. I believe it’s amazing. If You have the skill to use its capabilities – it’s the best You can get… You’ll take it for a track day – and squeeze every nanosecond out of its grip and handling. You’ll keep beating Your time lap after lap. But it will only last until the new model comes. Meaning – for a single year. Because in next season – the new version is released. And it’s improved… maybe the engine is better, maybe the brakes, suspension or is it carbon wheels? Or super light fairing this year? Meaning – You’d beat Your record on a track day with the new model. Will You buy it? I don’t think You will, as You just got 2017 one 🙂

And the worst thing… the story will repeat itself in the following year. Aaaand the year after. Sound’s frustrating… but what can You do about it?

Well… There are some choices that should satisfy the most hardcore petrol-heads. The choices that will turn heads as You drive by, will give a ton of fun, provide proper performance and won’t get old that quickly. They definitely won’t be as fast as the R1 (and it’s competition) on the track but will make it up with retro looks and heritage.

These are the “neo-classic muscle bikes”. My kind of motorcycles.

For me it was always a quartet:

All of those will stand the test of time. They just don’t get old. Their design is timeless. You’ll always know that the ZRX, for example, was made as a tribute to Z1000 that was muscled around Daytona in 1982 by Eddie Lawson. They kind of look like they were made in 1980. And that’s the point. They (still) look good now. And they will in next 30 years. They have the story behind – and a story makes You feel nostalgic. So they start meaning more when You feel this way…

So – let’s get to the proper bikes, made of steel and aluminum.  Let’s leave the numbers for later  (they are available at the end of this post). For now – let’s assume like Rolls-Royce does – the power and torque are “sufficient”. The tank capacity is fine. We all know that these are not touring bikes – so no argument about wind protection and tourism capabilities… Let’s focus on the retro spirit, muscle, and city presence. 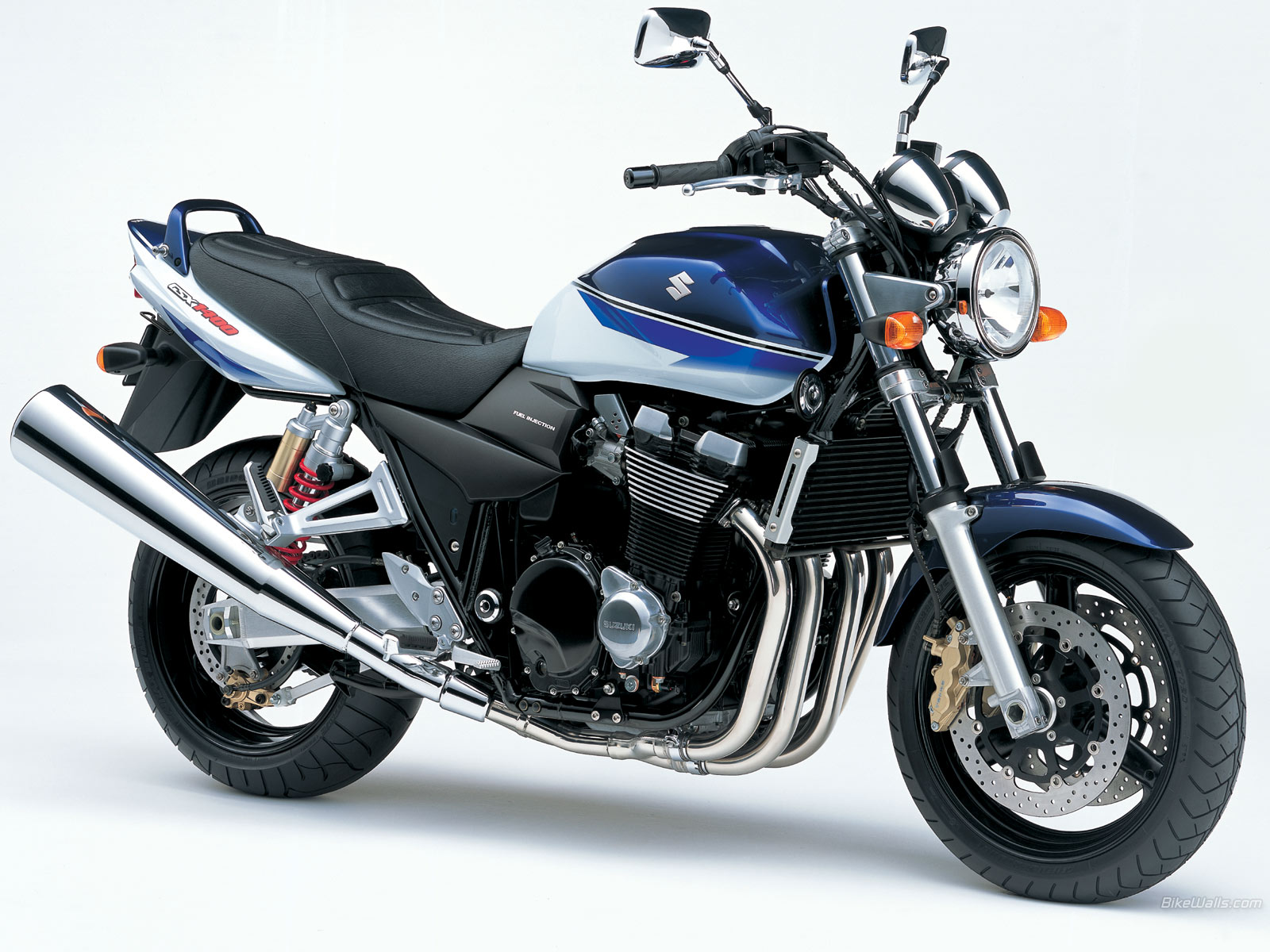 The biggest and the most brutal one. I owned a GSX 1200 Inazuma – I know it’s a brilliant and really underestimated classic. 1400 is its natural successor. The engine looks properly retro – it’s still oil-cooled. But I’d expect more from the engine displacement. 1400 lost the X-factor of the legendary 1200 Suzuki engine and… gave too little in return.

Yes, it has the highest torque, the most comfortable seat and it’s the biggest in size. It’s not the heaviest one despite the engine size (it’s really wide!) and it is fuel injected – which makes it smooth. It’s a classic naked with modern touches (double exhaust looks cool and the chromed clocks have small LCD’s). And it will make a square of Your rear tire’s profile in no time! Clutch will have a hard time coping with the torque… but You won’t be able to resist using Your wrist to release this beast. 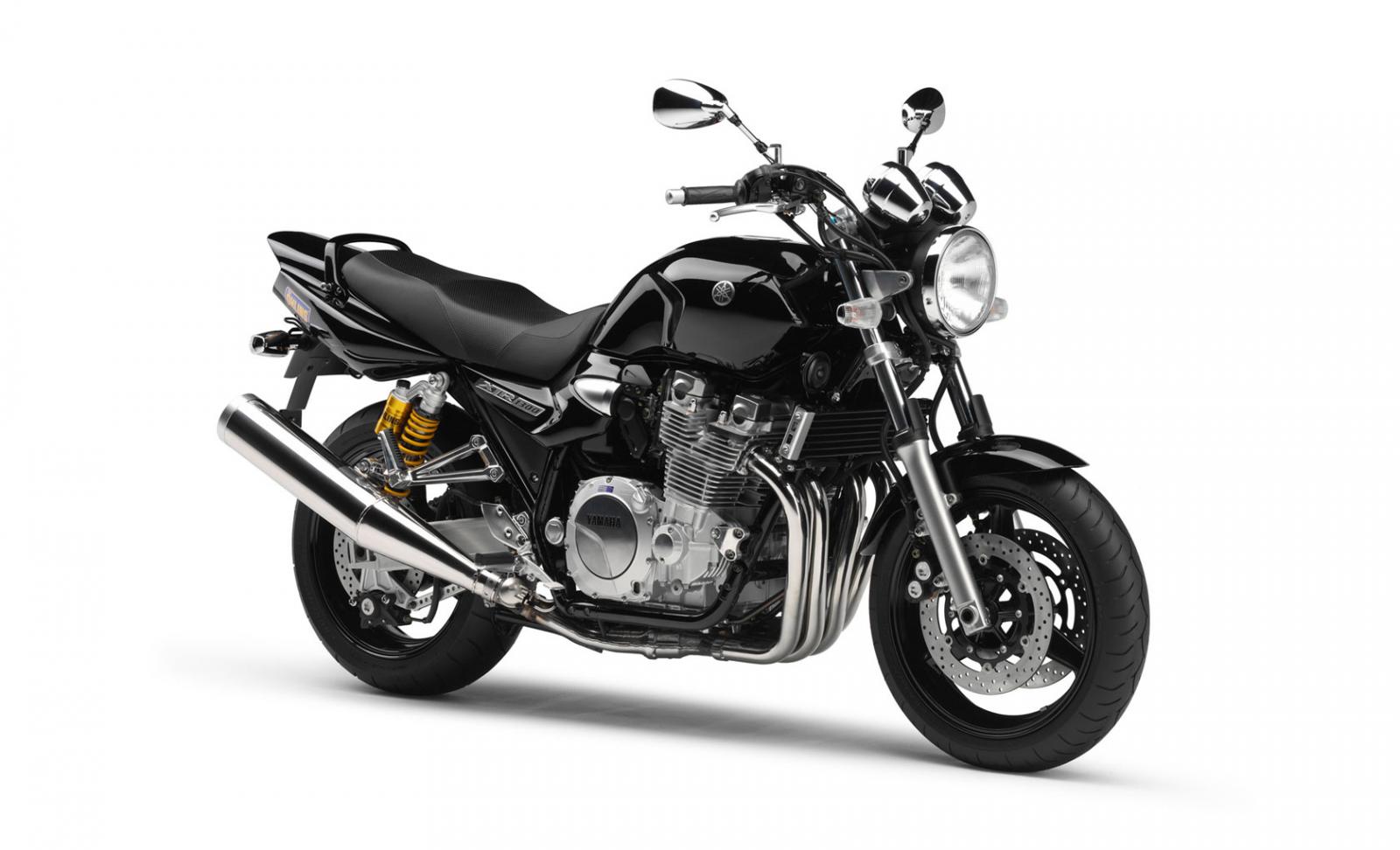 True classic. It’s been around forever. Has the proper retro vibe – the best looking engine for sure. It’s a perfect academic example of a retro design. They actually hardly changed this aspect through the years… and it’s obvious why – they didn’t need to. You don’t improve perfection.

Regarding the ride and comfort – it’s fine. Just fine. Between these competitors – You can feel the age of the construction. But it’s still a capable machine. Stands somewhere between the wild GSX and super sharp CB. The downside would be the gearbox – which is a little rough. 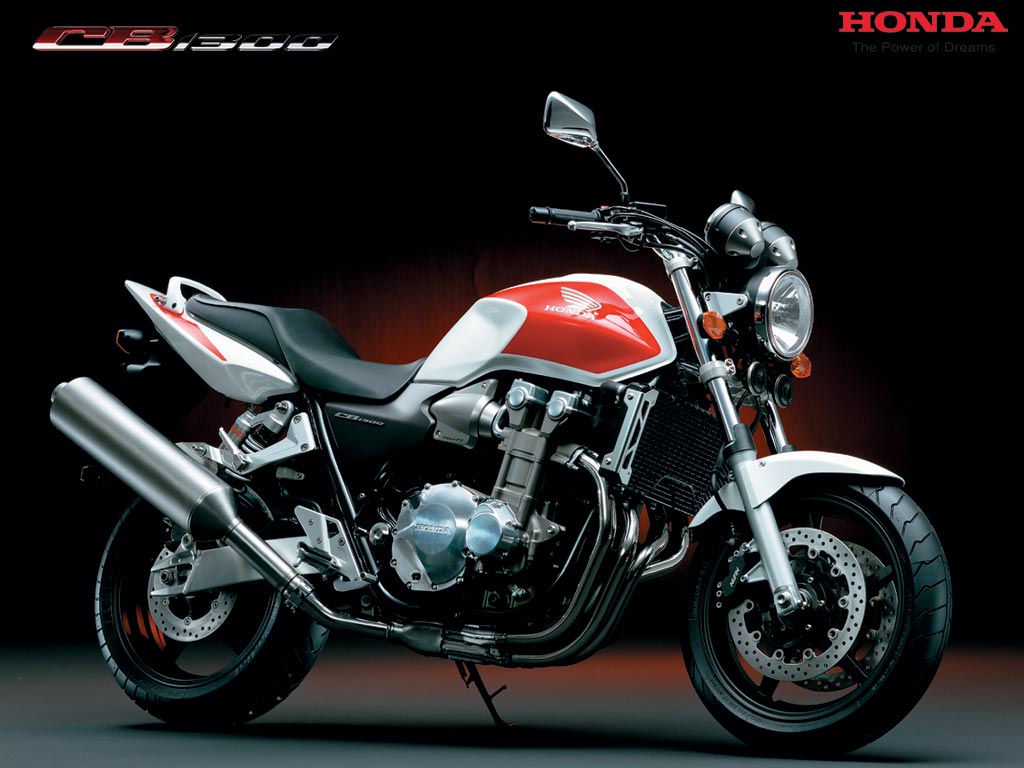 Well… it’s a Honda. So… Its build quality is perfect. Handling is top notch. The engine is super smooth. Brakes… Comfort… Reliability. Yes – it’s a Honda. Some say – that Honda is the last motorcycle You’ll buy in Your life. It’s this tough. But this sword is double-edged. Since You can spin this saying into making You become old instantly by buying one… Jokes aside – is this nerdish perfection what wins in this competition? Honda would win if You’d compare the numbers, tables… if it was an academic discussion. But it’s not! It’s mainly about being retro and making a statement.

So I see 2 problems here. 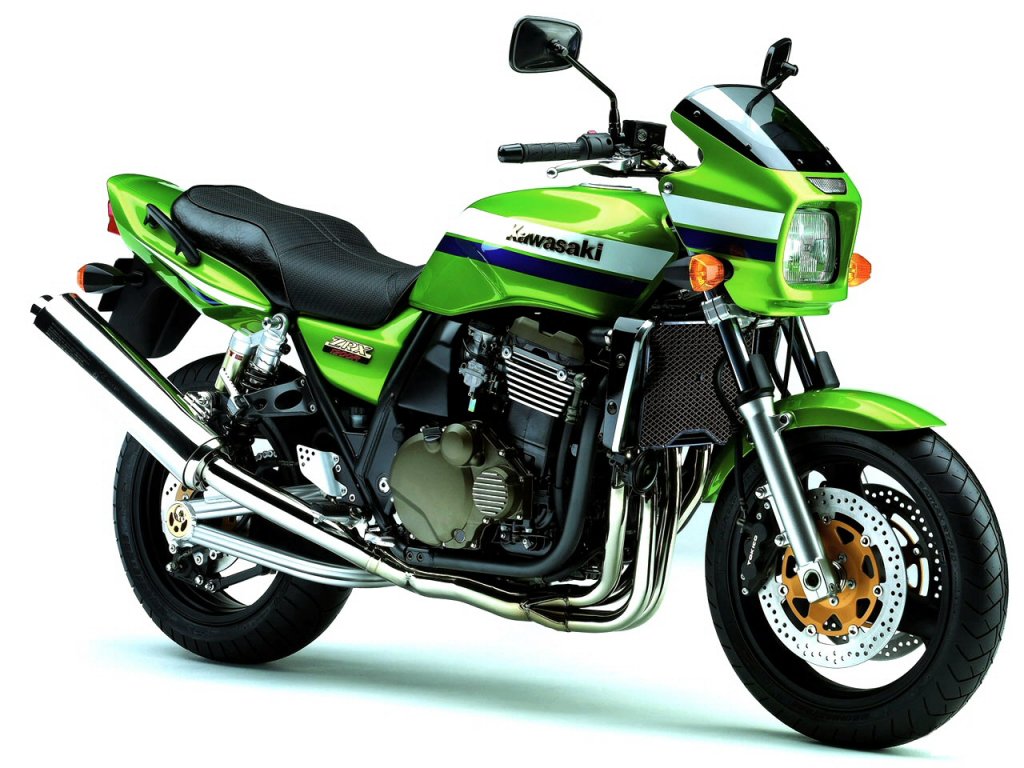 Z-rex is special for me. As I own one since 2016. It’s a 2007 model. The last year of production (in Europe) and the only color available that year – green with black and white stripes 🙂

So I know it really personally. And the miles/kilometers keep spinning. I won’t focus on the looks – which are IMHO the best of the four (I don’t claim that because I own one, but I own one because of this reason;). It’s a totally different approach to the topic than the other 3. And the best part – it’s for a reason (like mentioned before – Eddie Lawson replica). It does the job – and is faithful to the original Z1000.

ZRX still has the carbs. Despite being water-cooled – engineers gave the effort to put some shiny ribs on the engine side. The handling, brakes, and suspension are a little below Honda’s level but still is properly good and precise. The engine is the wildest of all 4. It has the most sporty characteristics (having the torque at the highest revs), but still has enough grunt to stay in 1 gear for the whole day. Similar to XJR – the gearbox is loud and rough. The fairing provides some wind protection, but it doesn’t make it a touring bike… And…

*- R is very important here. It stands for the square – bikini fairing – and is a direct reference to the 80’s origins. There was also a naked version – which is fine… But beware of the S version – which is an awful example of how a 1 piece of plastic can ruin a classic.

ZRX is the most “sporty” one (by the looks and pure acceleration numbers). XJR the most retro. GSX the most brutal. And CB is the best all-rounder. But…

Unfortunately – none of the listed models are no longer in production. They all lost with eco-terrorism. Yamaha was most persistent to stick around. But eventually – XJR was canceled a few years back. ZRX came back for a while – as a DEAG version (upgraded with new fairing and fuel injection), but it was only in Japan. New fuel delivery system didn’t help to put it on the market in Europe or USA.

But… Honda a few years back returned with CB1100, which is a way better player in the neo-classic market than 1300 was. It’s properly chromed and all retro details are in place. They fixed the engine looks. And Kawasaki just last year announced the 900 RS, which is already on the market. So – the toys are coming back!

Now we wait for Yamaha and Suzuki. C’mon guys!

* there might be slight variations of power and torque based on the market and a list of upgrades and mods each of the bikes got during the production time, but regardless – they give a pretty good picture on the characteristics