2006 Kawasaki Z1000 – Classic fighter? Street tracker? Who would have thought that this bike has such potential to become a modern classic… I was thinking about buying a Honda Hornet 900 and putting on a classic CB tank myself. Combining modern naked, it’s handling and reliability with classic vibe. Especially that Hornet has an old fashioned cradle frame. But I didn’t do it… I couldn’t see a way to work around the main problem – that awful water cooled engine looks. Especially as the cooling hose on the right side, would become very prominent after tank swap.

This Z1000 proves to be a cool donor bike 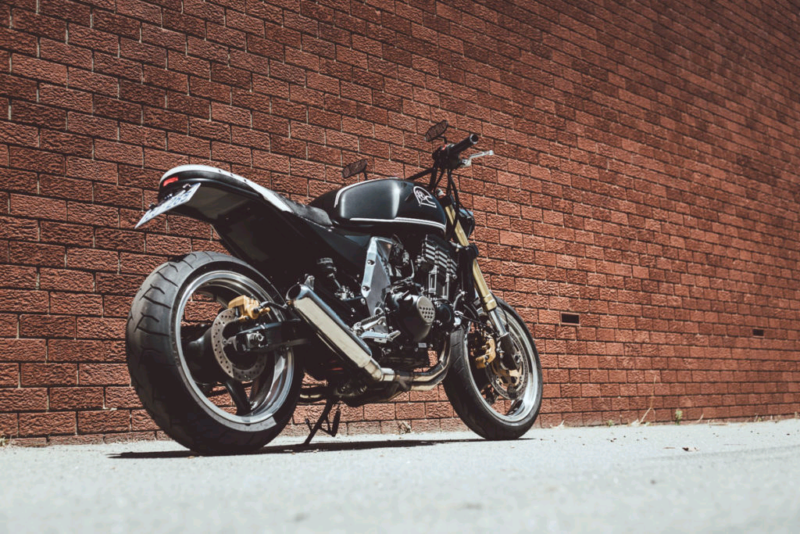 It’s quite obvious why I didn’t notice that Z1000 is a good base for a retro-mod. With modern Kawasaki styling, combined with this huge chunk of metal around the swing-arm mount – it’s difficult to see “classic” potential.  Modern Kawasaki’s are the most extreme representatives of “Star Trek” design.

But Rogue Motorcycles  managed to see through the modern details and created this cool mix of old and new. I hope that more people will follow in their steps. Or maybe even Kawasaki will think about extending the 900RS retro family with a scrambler or a brat? I wouldn’t mind.

I especially like, that despite being very modern – the engine has the “remains” of old fashioned styling to it. Custom tank and seat create a nice straight line. The paint, polished rims and the fancy seat – go very well together. 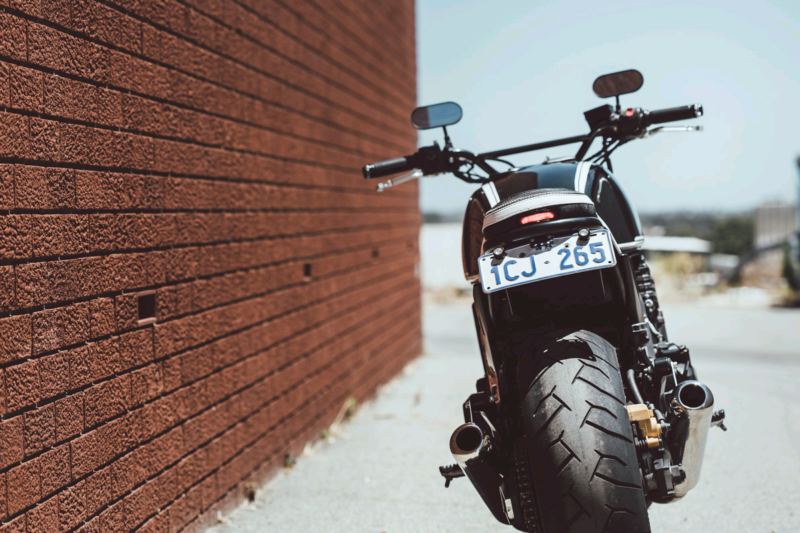 What I don’t like is the mirrors (I would definitely go with bar-end type) and the speedo. Not that it’s mounted in the tank (what I think is cool), but that it’s not old fashioned and analog. I kind of understand that it would be difficult to keep all the functions alive with some accessory version, but still it takes away some of the retro vibe.

But – no doubt – it is a nice build. Enjoy the photos. And check out the sources for more info!

The bike is for sale! 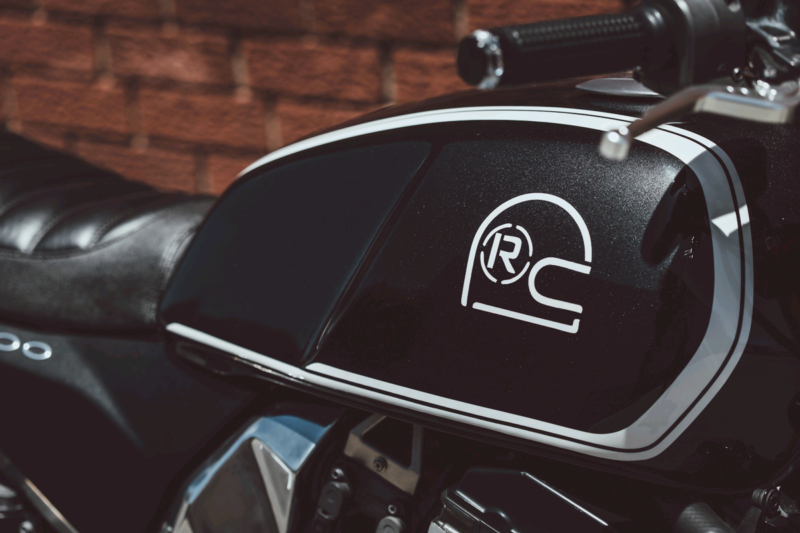 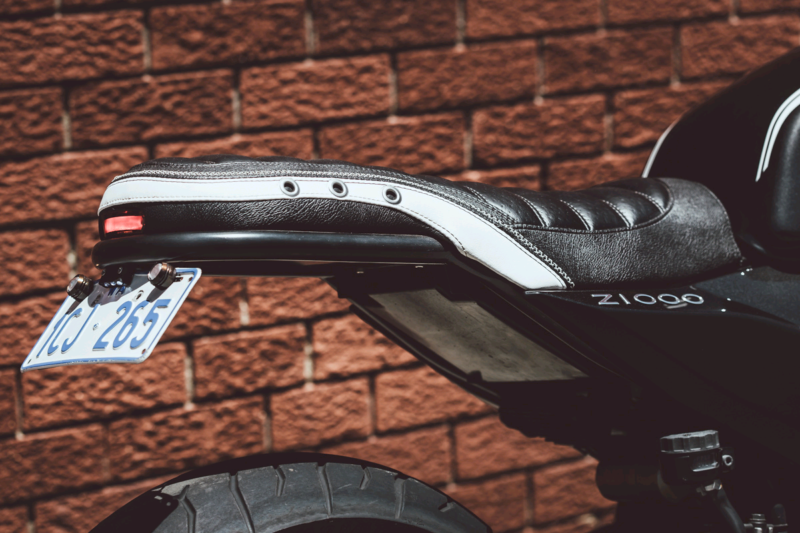 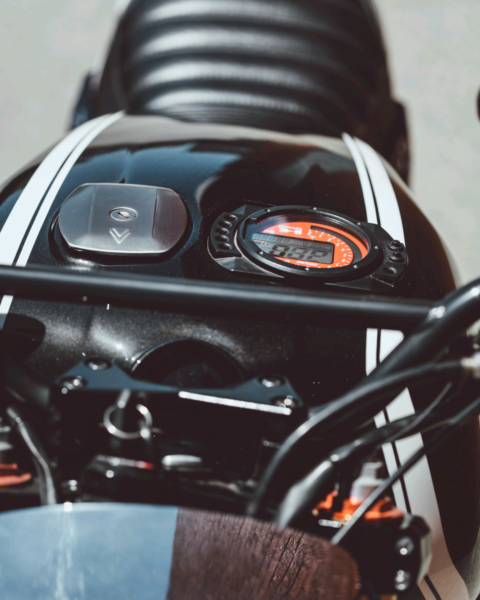 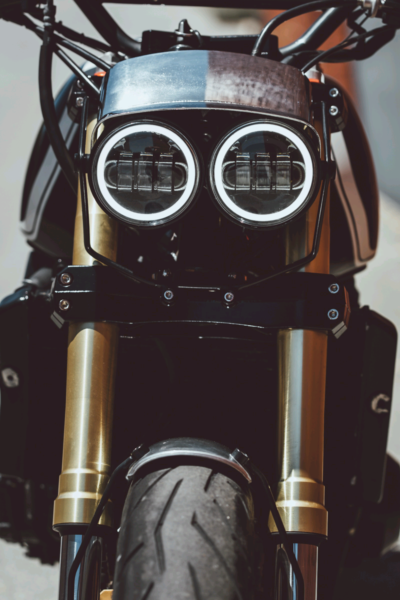