Quite recently some nice news appeared… Kawasaki confirmed a motorcycle, that is a nice retro segment addition… which in their case – was a little underperforming when compared to Honda or Yamaha… But there is hope now – they just announced Kawasaki Z900 RS. In my opinion – it looks absolutely stunning. Maybe it doesn’t feel as “retro” as the CB1100 or the classic Triumph’s… But it looks just close enough to classic Z1, Z1000 and Z900 models (well, if only the tank was a bit longer…).

So let’s take a look at the original…

after some “cafe racer” treatment.

Below – You can see an old project by Wrenchmonkees. #36. No words necessary. It’s a proper cafe racer. Not only it got the looks and good proportions, cleaned triangle under the seat… But also the suspension, brakes and engine got upgrades. I kind of like the black matte finish, and a little rusty look (replacing often seen candy style in this kind of builds). 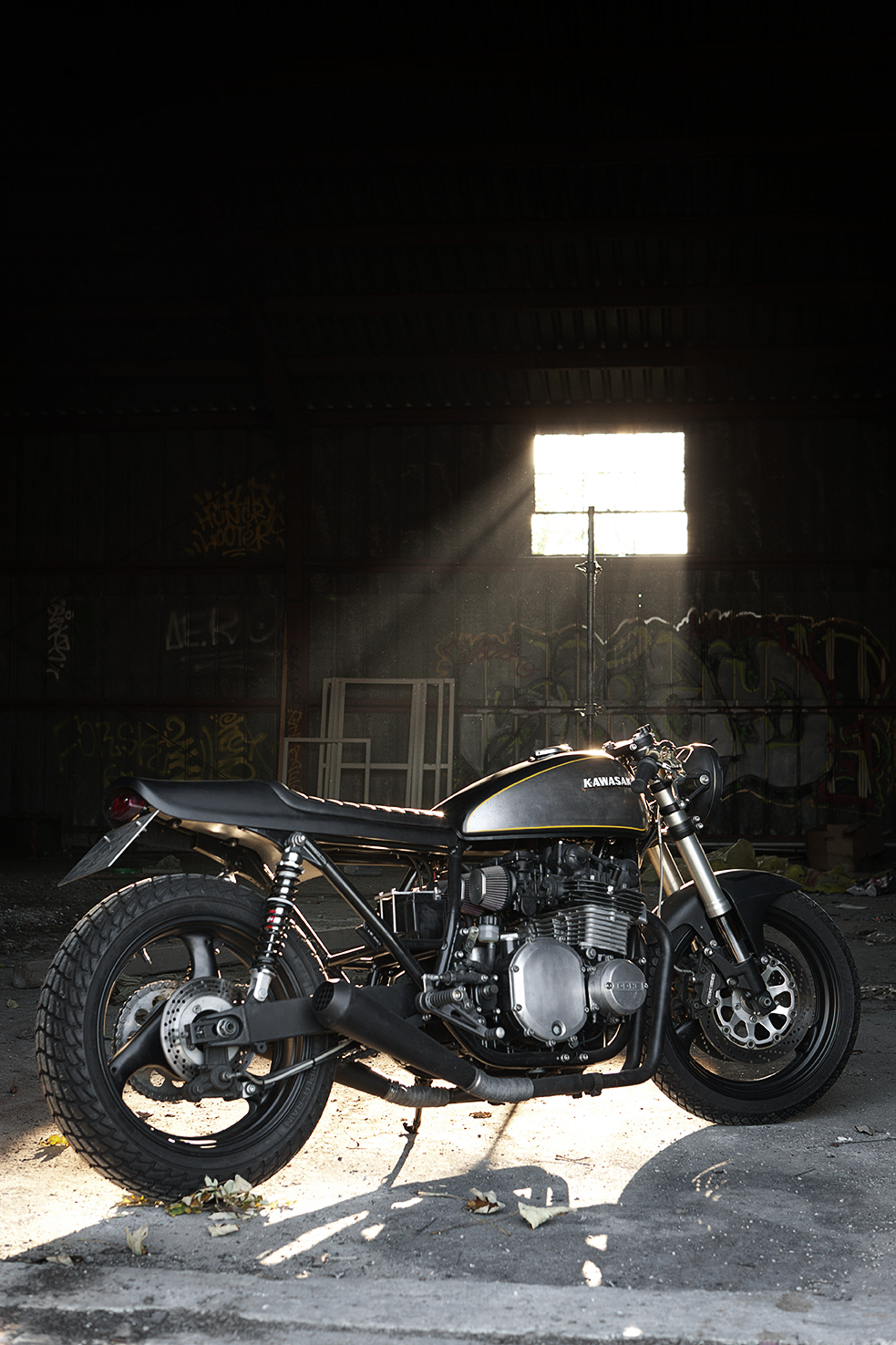 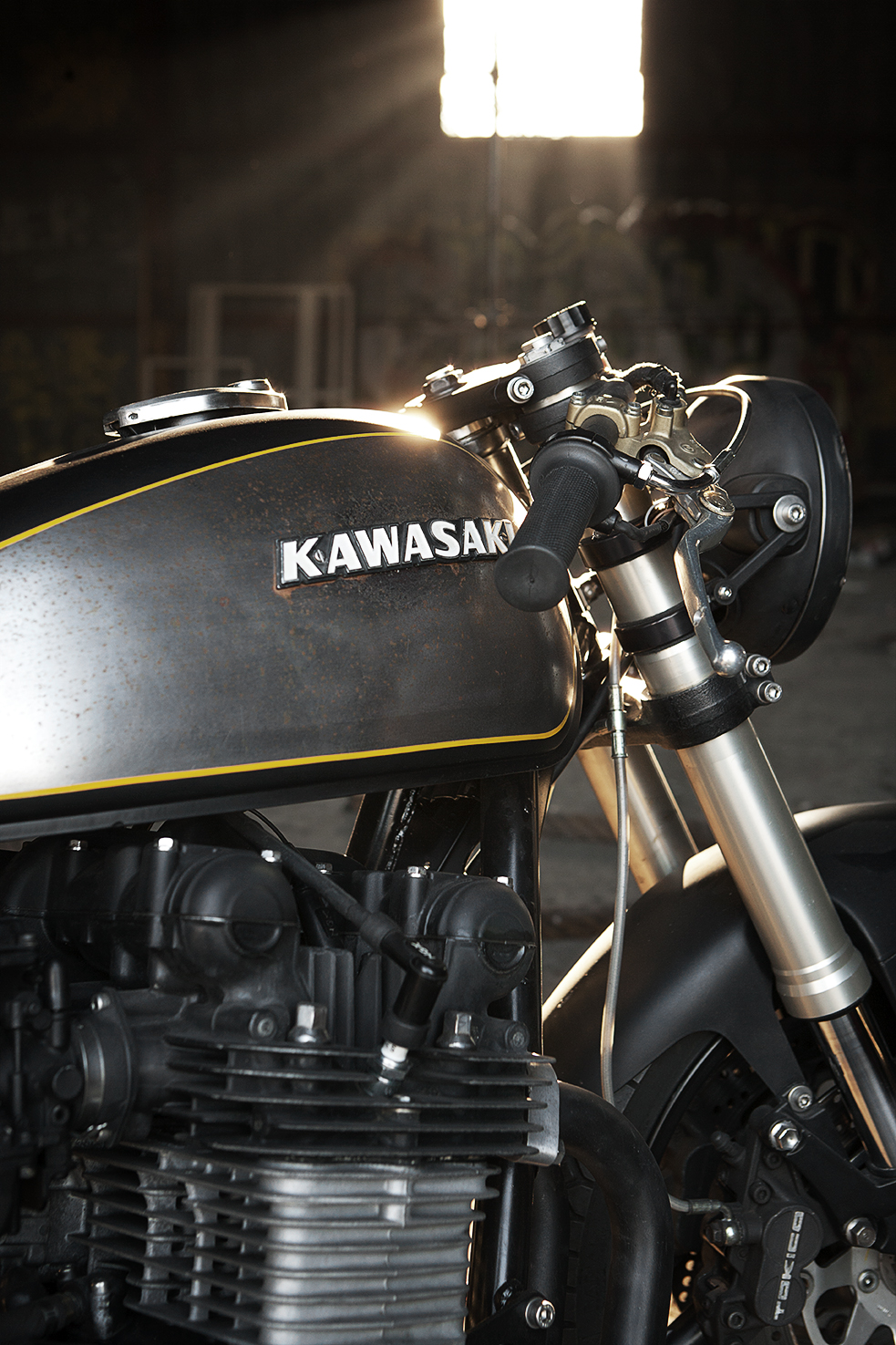 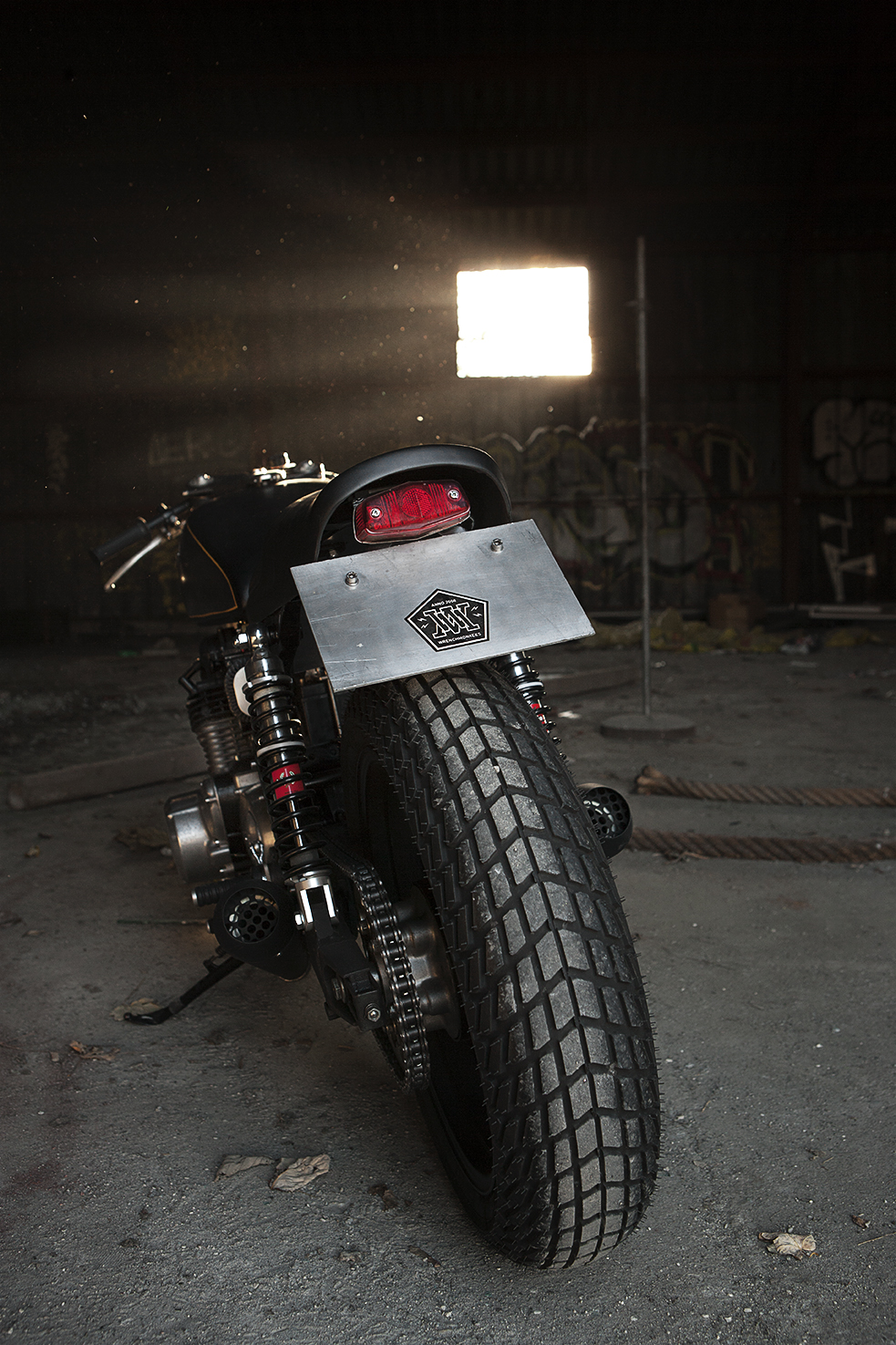 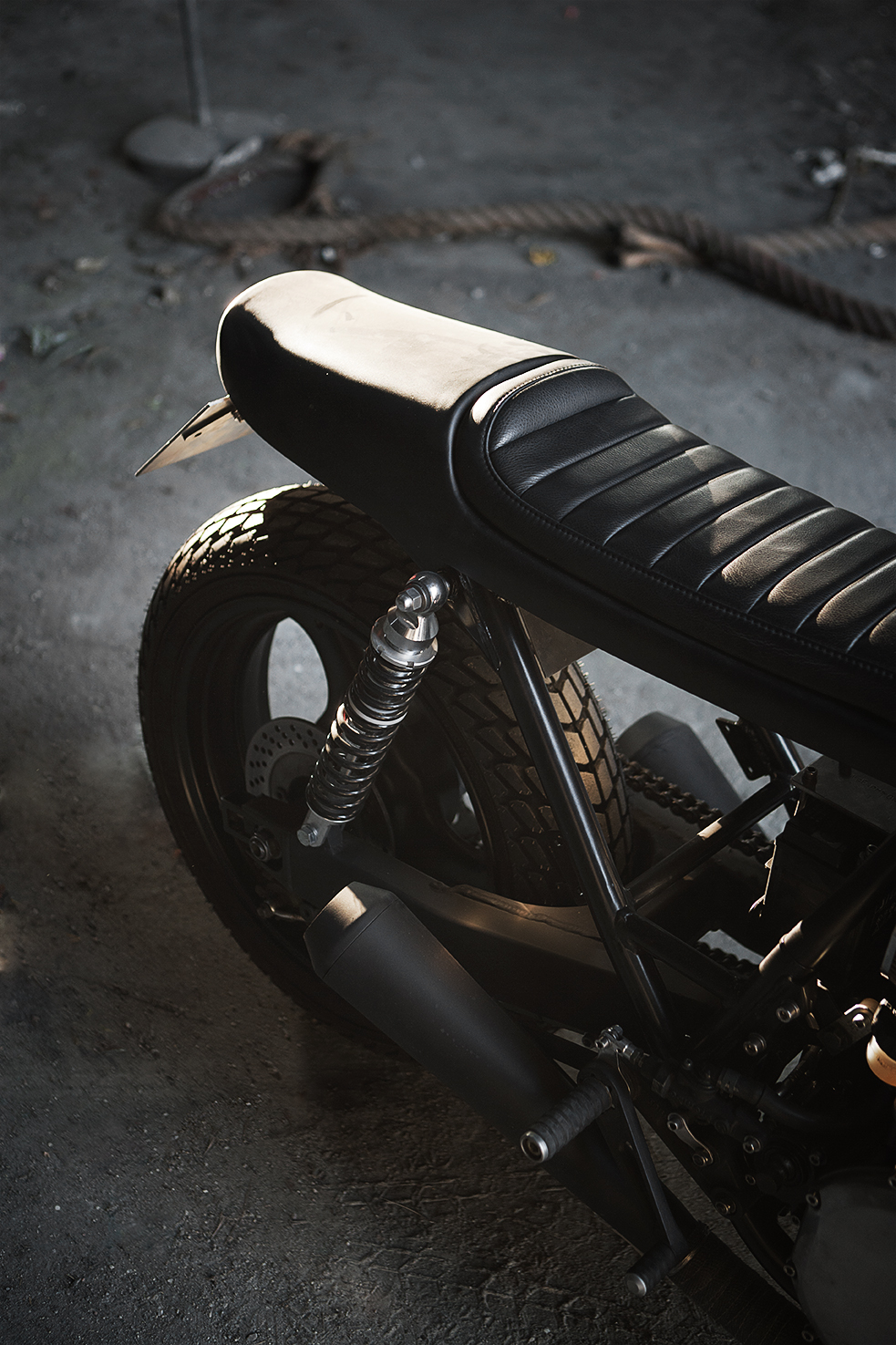 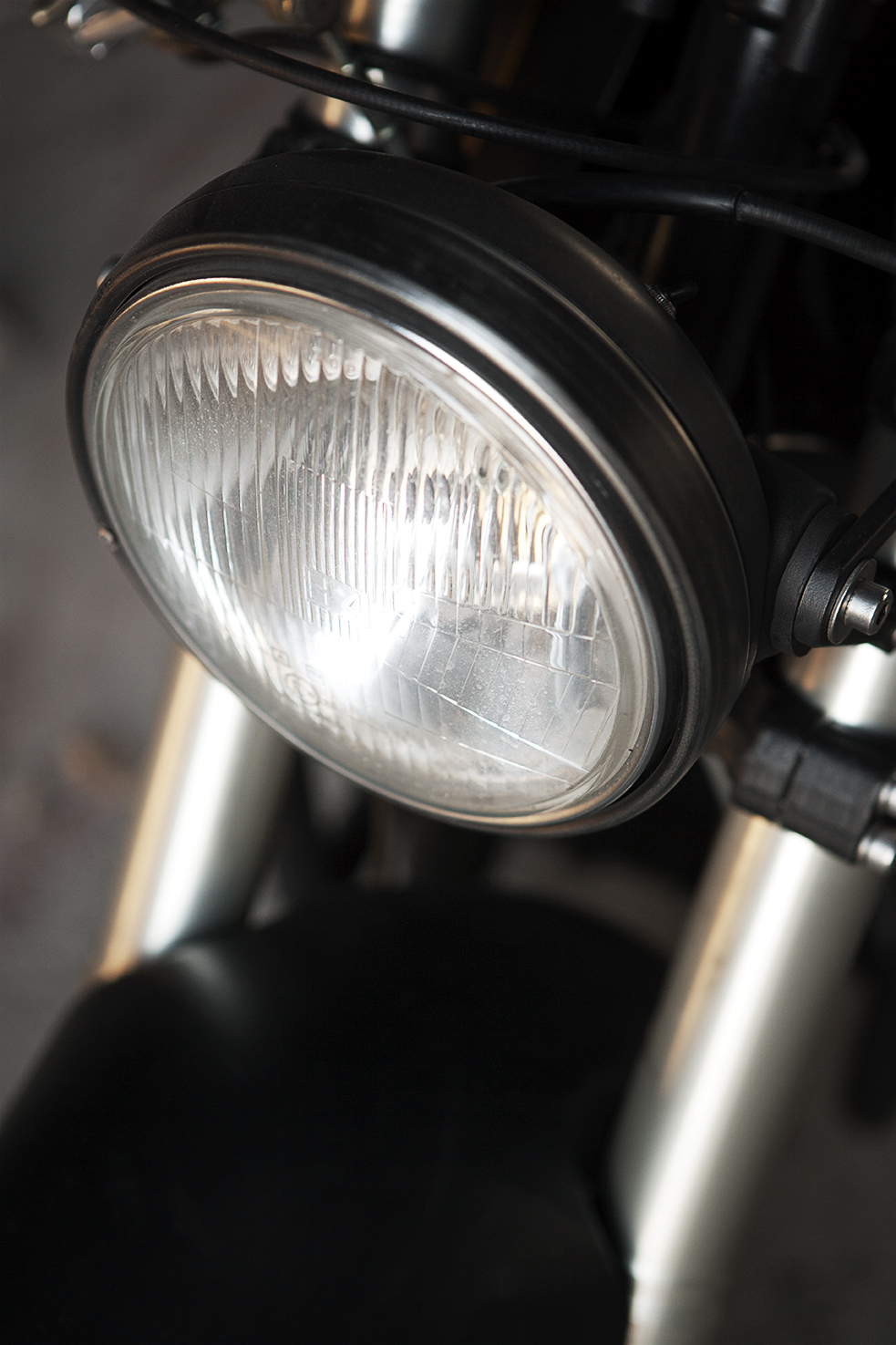