This build from 2015 is quite remarkable. I’d like it to be a prediction of a new era of custom motorcycles. I can see it slowly launching and gaining momentum. I don’t know how big will it be, but personally – I’d want it to explode and find its place among other styles and segments of custom motorcycles. To be more appreciated and recognised. 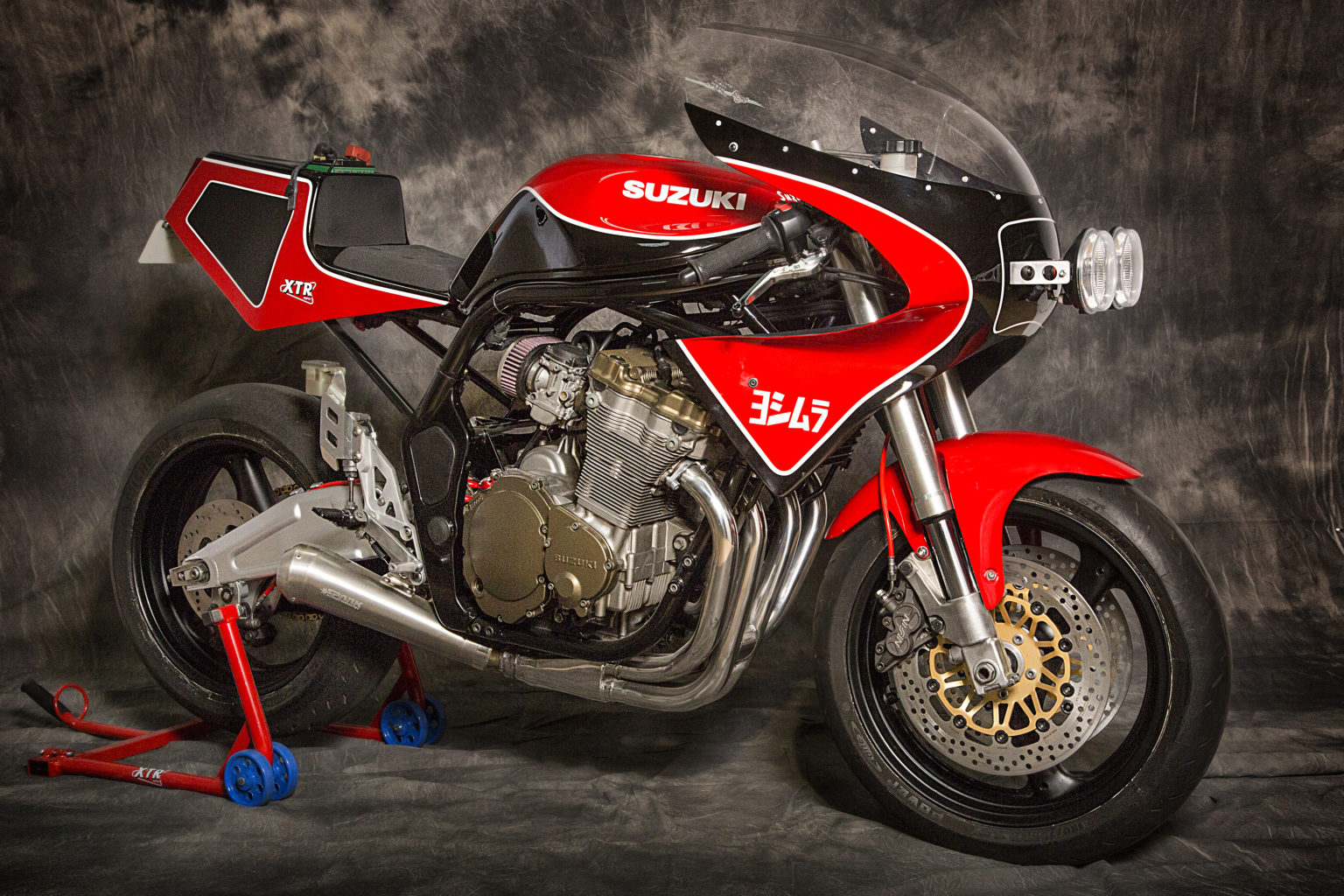 Hell… if an obsolete thing like “Cafe Racer” can be so successful – Retro Sports Bikes should be at least half as popular.

It is one of the first builds featured on XTR Pepo blog. Since it was released, they were very productive – releasing many customs every year. And what I’m really glad to see – they tend to follow this style quite often. You can see what they were looking to achieve here. Bandit doesn’t make a good cafe racer – its frame and tank are not suited for this segment. But it’s perfect for an old-fashioned racer inspired by the 70’s. Just compare it to the Yamaha YZR500, and You’ll know what I’m aiming for. 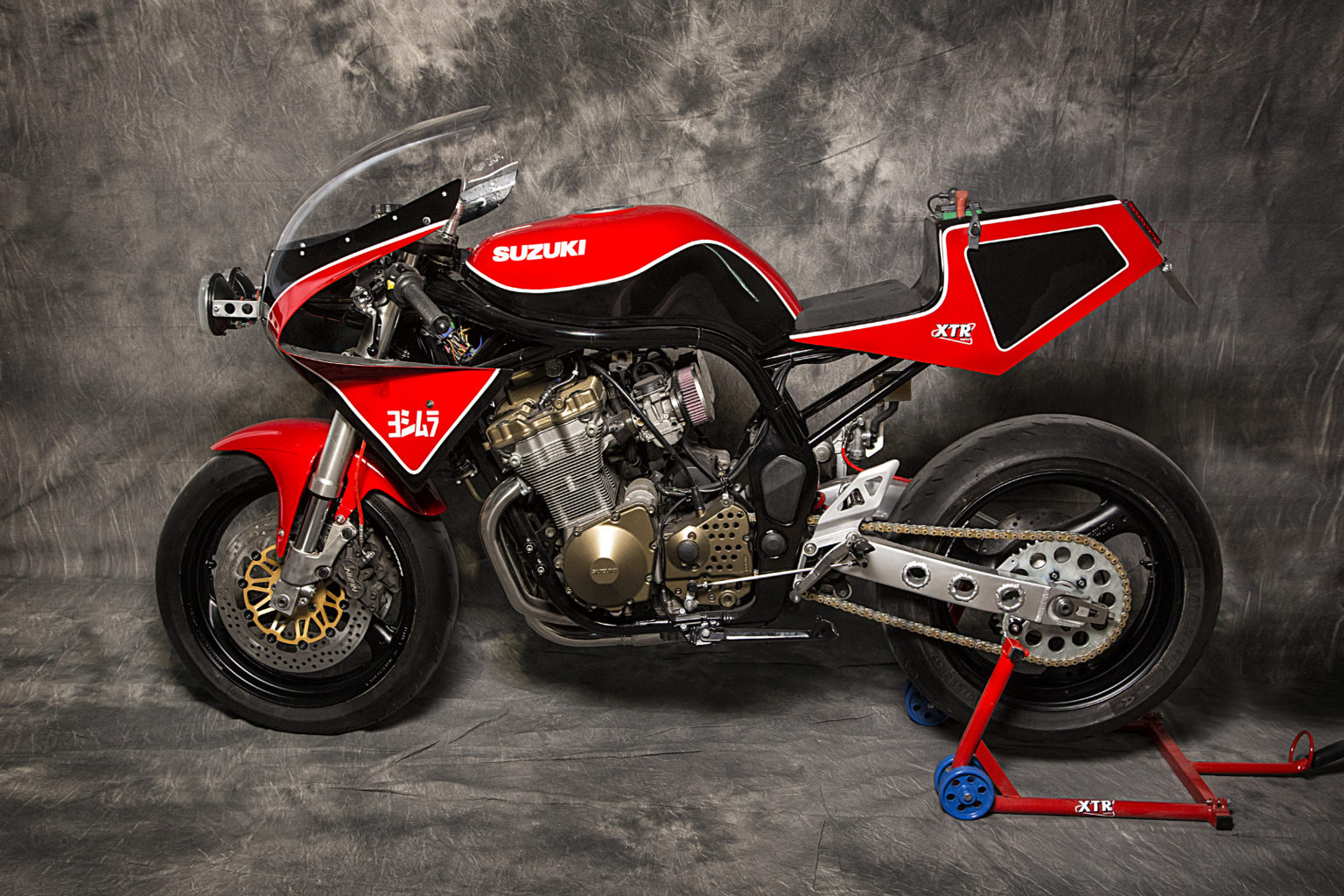 It has not only the looks. But this legendary Suzuki oil-cooled engine… and its family, are a perfect modern tribute for old-fashioned engineering work. I personally love these engines. I’m currently looking for one (1100/1200 ccs) to put into my Katana. I also like the interchangeability of Suzuki parts between the models, as they used a very standardised sizing for ex. steering head, or carb spacings between engine generations and versions.

So I keep my fingers crossed to see more of builds of this style. 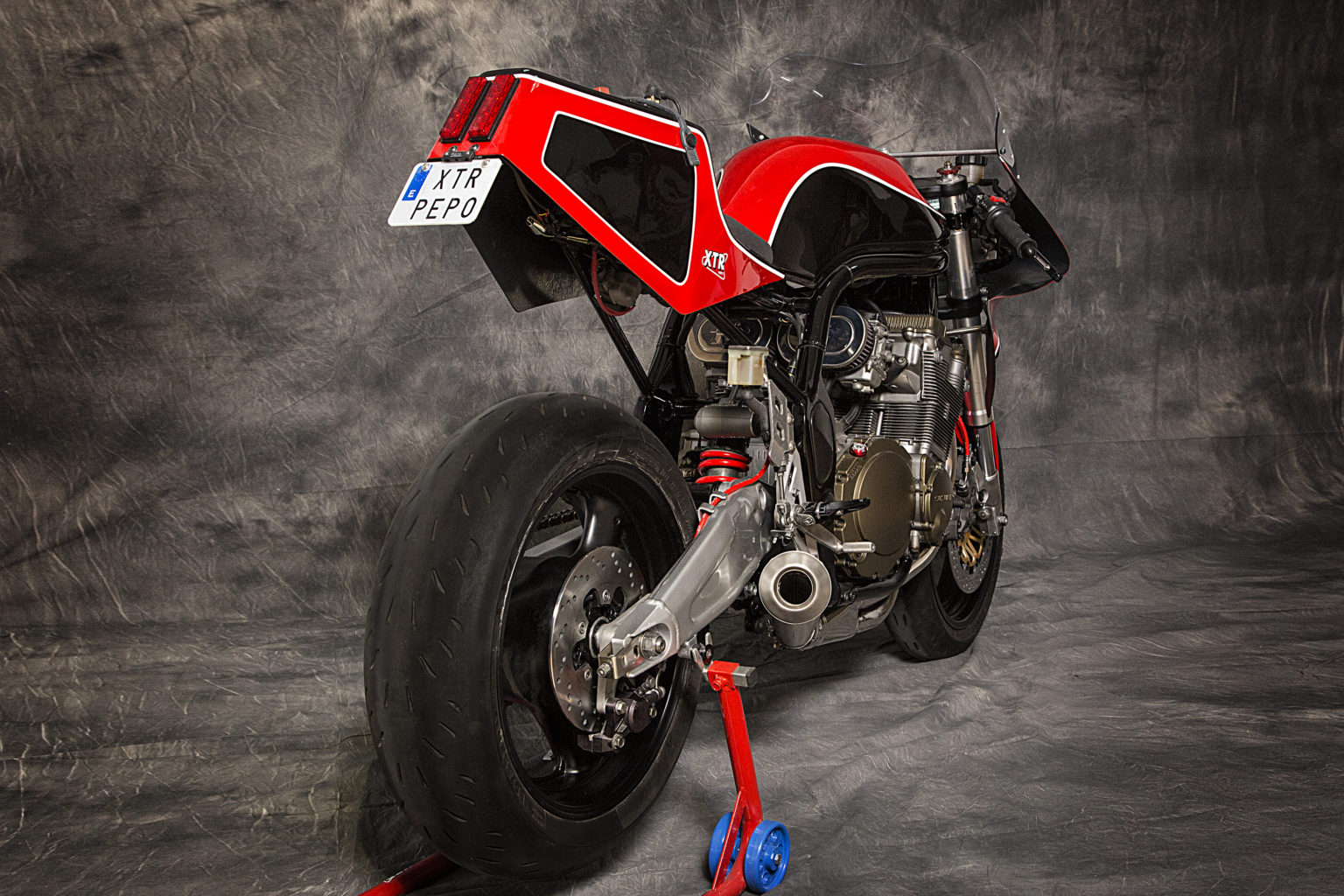 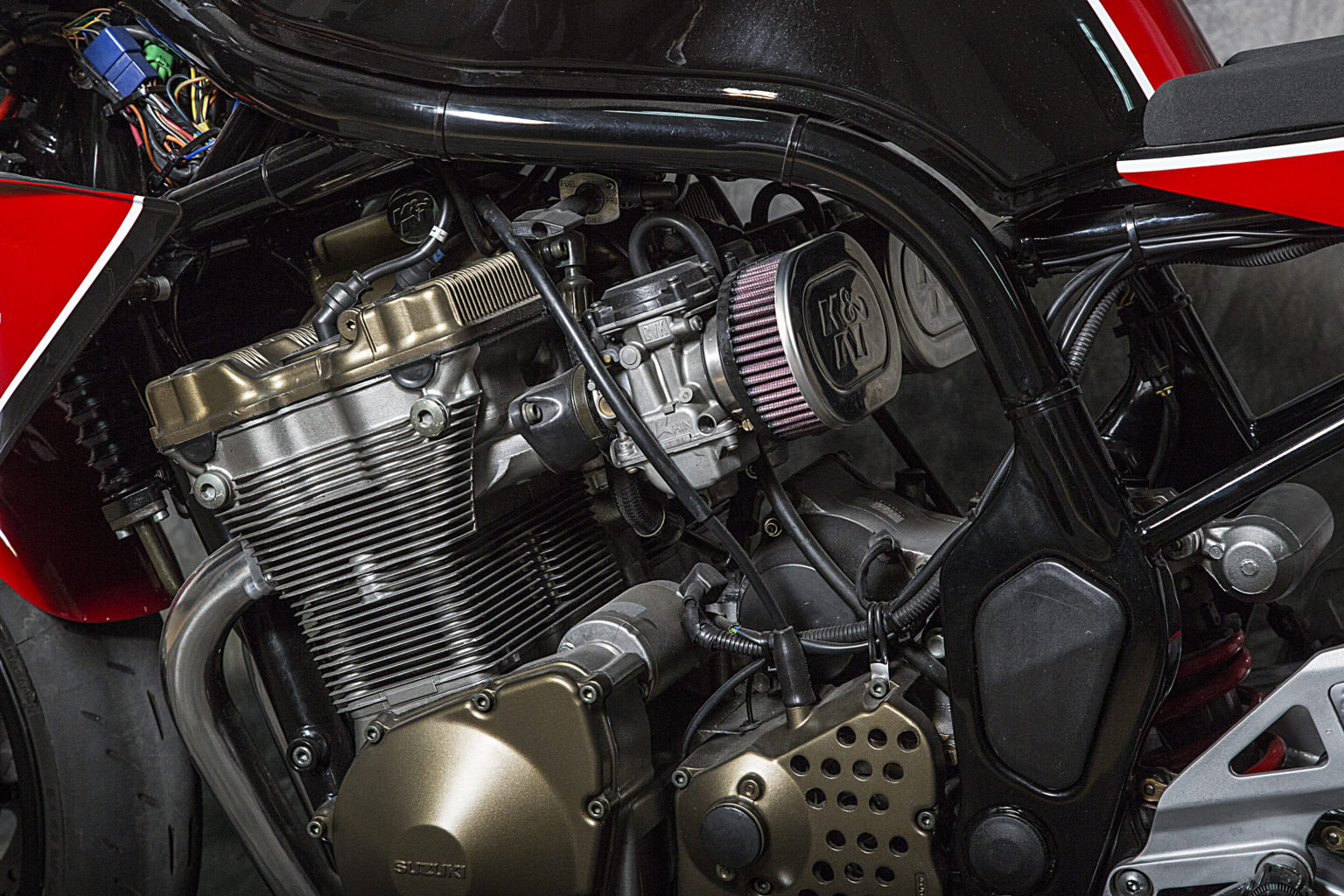 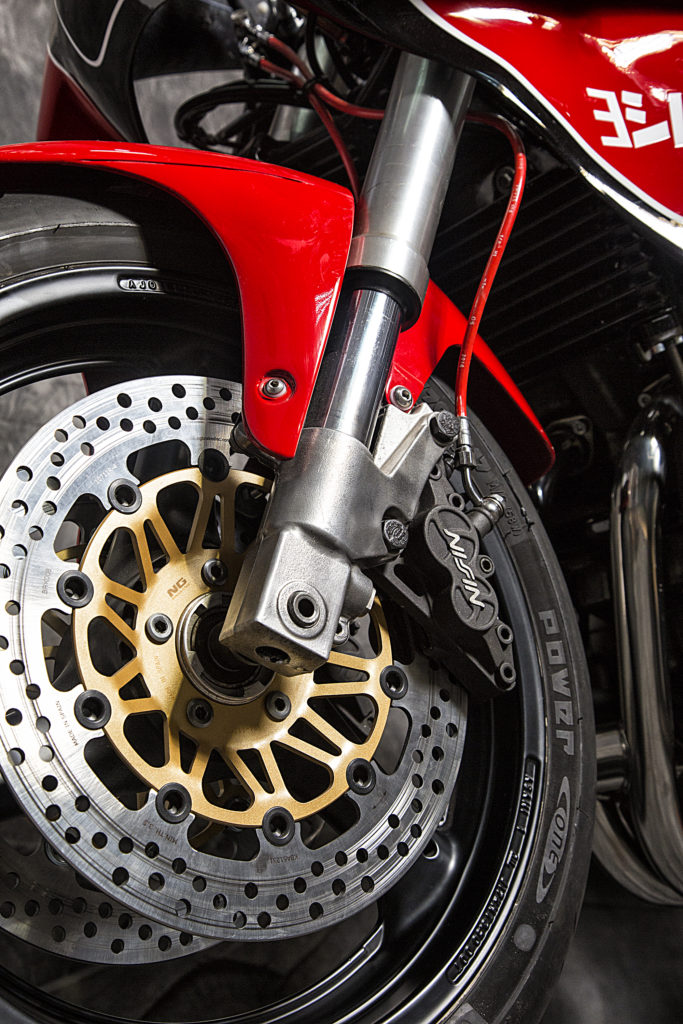 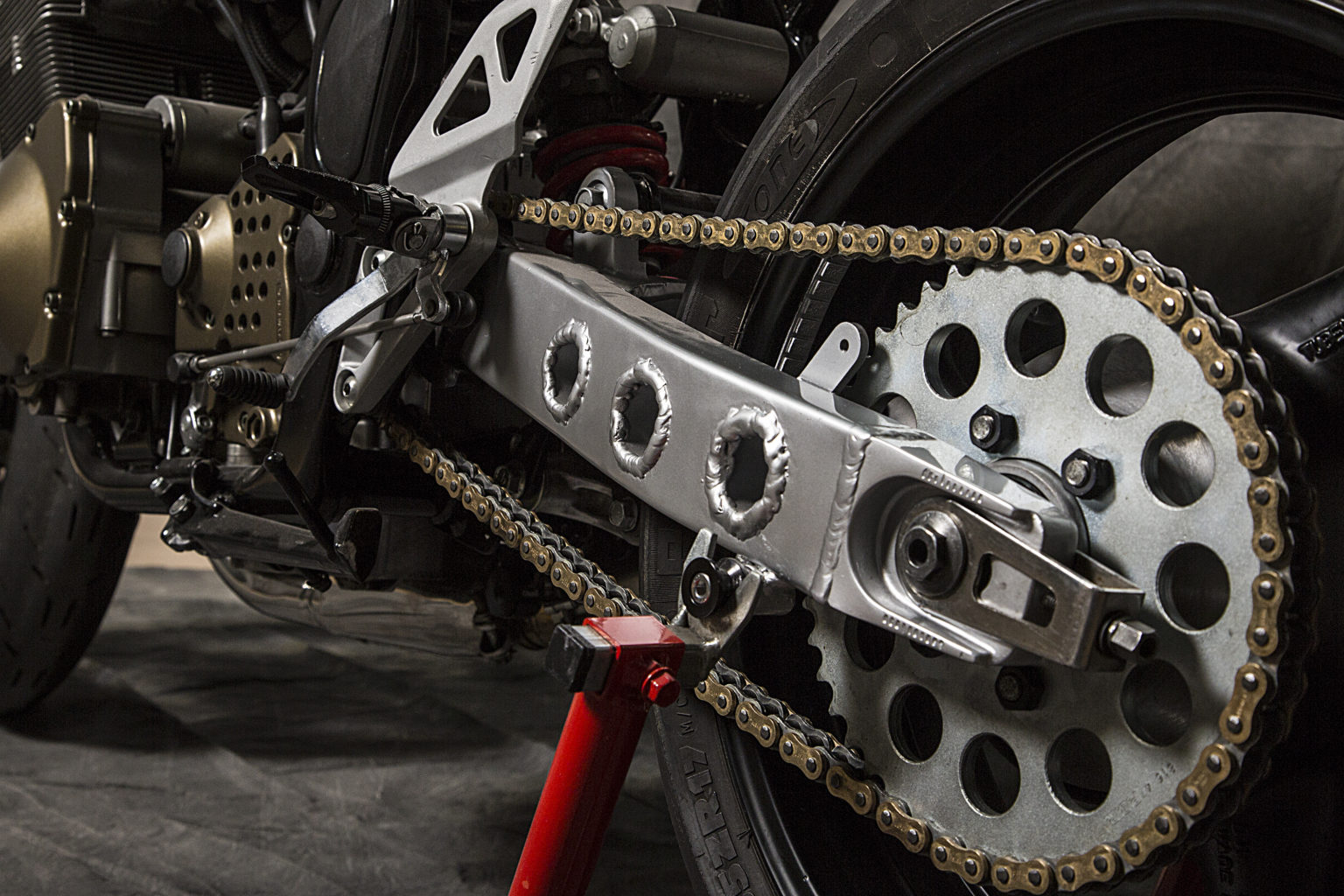 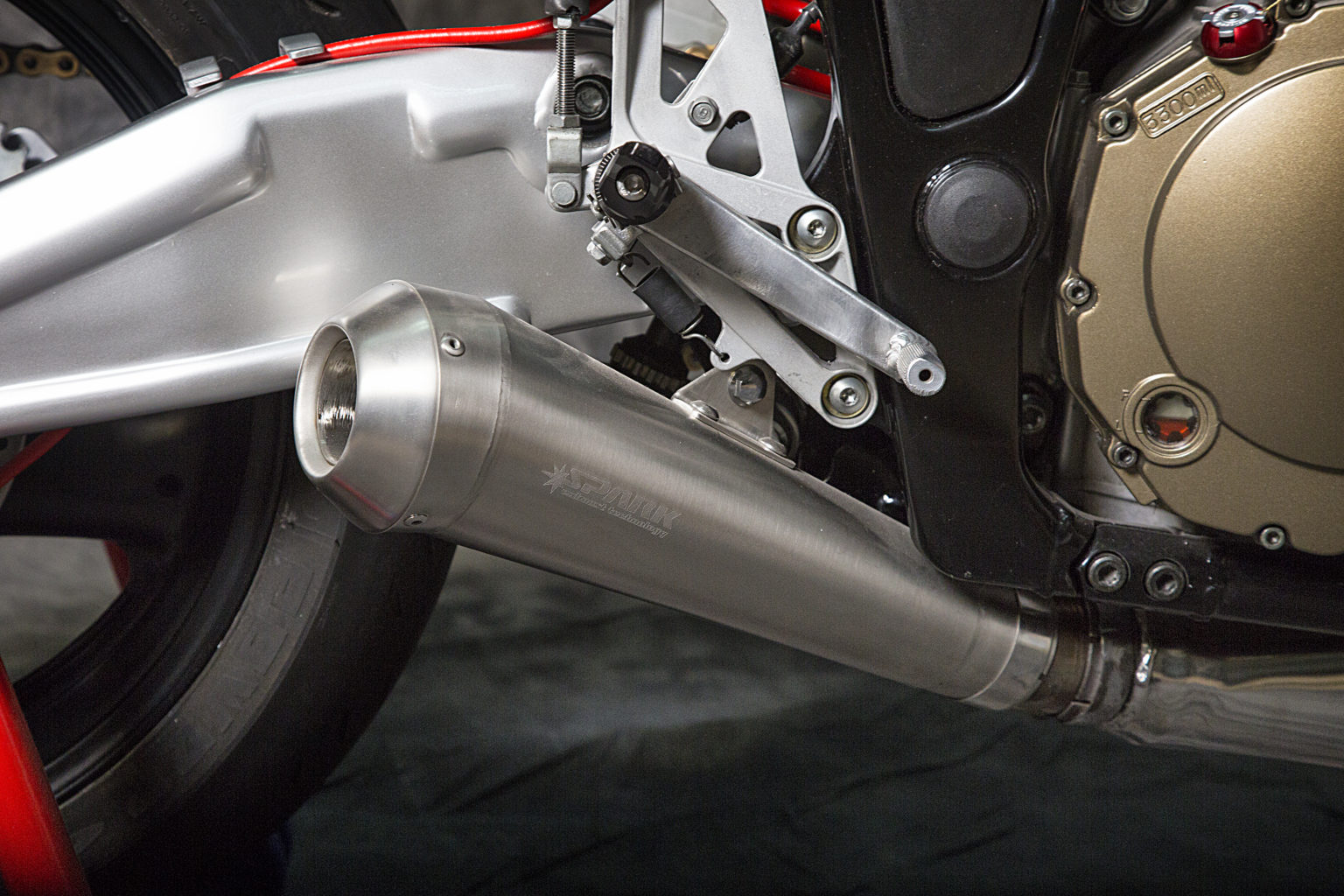 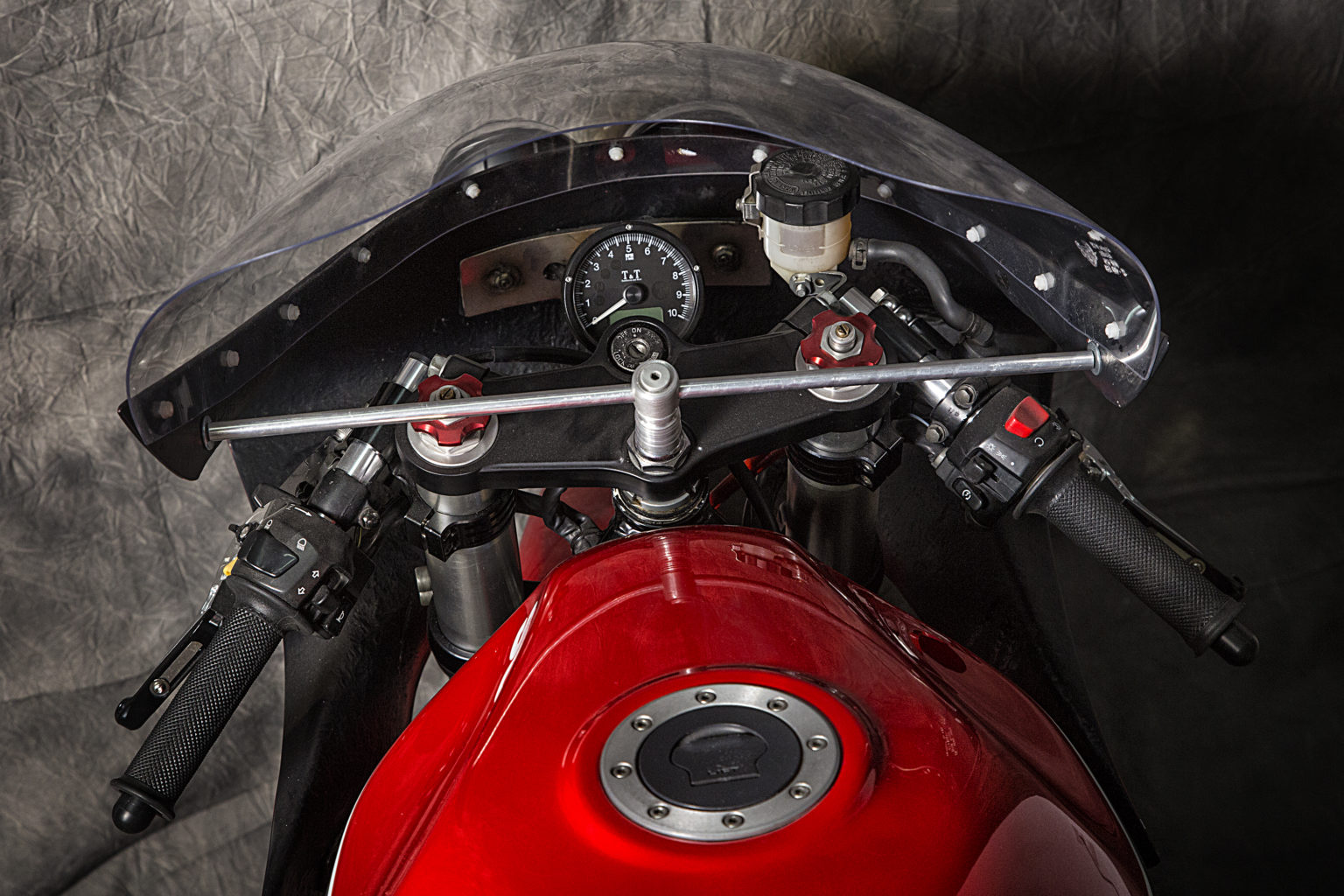 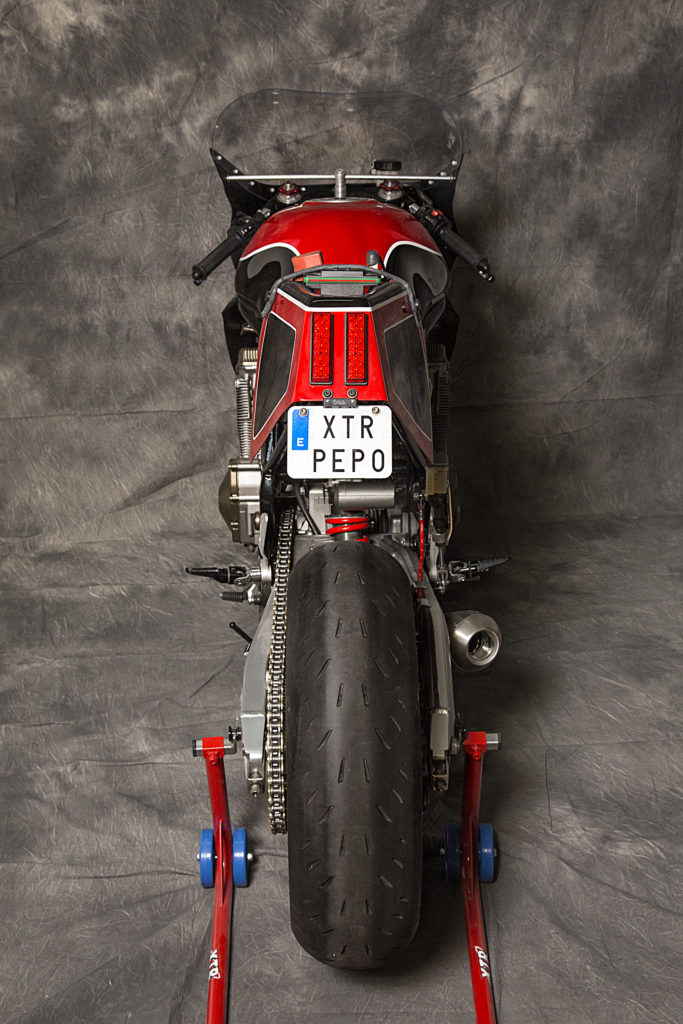 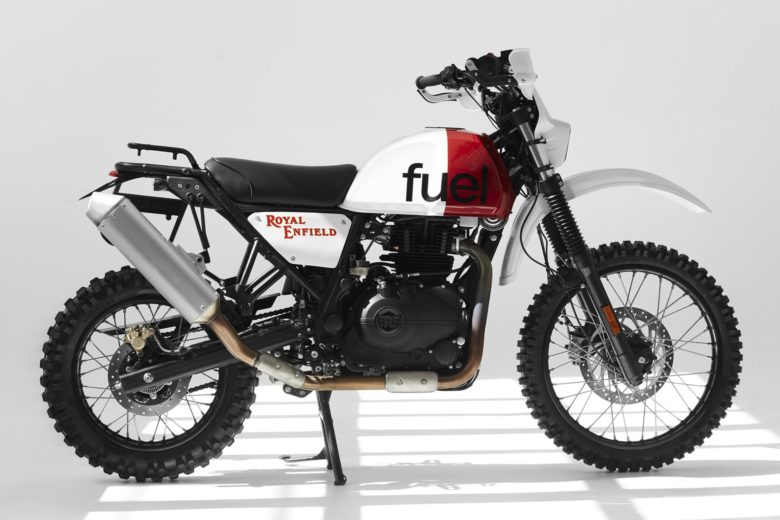